Reeves-Reed Arboretum originated as a private estate in the late 19th  by the Wisner family in 1889, the first landscape was designed by Central Park co-designer Calvert Vaux.   The second owners, the Reeves family, engaged Ellen Biddle Shipman then Carl Pilat in the 1920s to   design and install a series of formal garden rooms. Mrs. Reeves was very active in the Summit Garden   Club and worked very closely with the designers when creating her garden. She planted a rose garden   and a perennial border where she trialed many different perennials and bulbs. It was she who began to   plant the 17,000 year old glacial bowl south of the house with thousands of daffodils, still a spring time   marvel and centerpiece of the Arboretum’s spring season. The last owners, the Reed family, decided to   sell the property in 1972 and a plan for subdivision was approved but never implemented. A concerned   neighbor spearheaded a community fund raising program and succeeded in raising half the purchase   price, ultimately convincing the city to purchase the 13-acre property. Opened as a public arboretum in   1974, Reeves-Reed Arboretum is city owned but independently managed and receives no city funding.  The main house that sits atop the saddle dividing two glacial bowls was built in 1889 by John Hornor  Wisner, a wealthy New York textile merchant. The Clearing was the family’s country retreat, later  becoming their permanent residence. The first floor of the house is now available for parties and events,   and the former library is now an art gallery. The carriage shed has been converted into an education   center and a barn replicating one that was originally on the property was built in the 1990s. Weddings  are commonly held on the grounds during the summer months.   Notable trees include a Copper Beech nicknamed the Elephant Tree, estimated to be older than the   house, and the tallest tree in Summit, a Liriodendron tulipifera. The enormous Sugar Maple is tapped   every winter to demonstrate maple syrup production. Themed gardens added throughout the years   include a scree garden featuring alpine plants, an herb garden in the manadala pattern, a daylily border,   a new children’s vegetable garden, and woodland wildflower trail. There are woodland trails and   naturally occurring landscape features including a vernal pool. Reeves-Reed is the only public arboretum   in Union County and is on the National and New Jersey Register of Historic Places.

Reeves-Reed Arboretum is available as a venue for garden weddings. 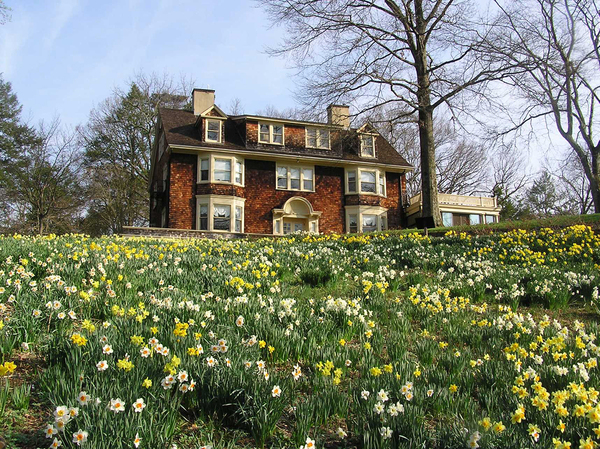 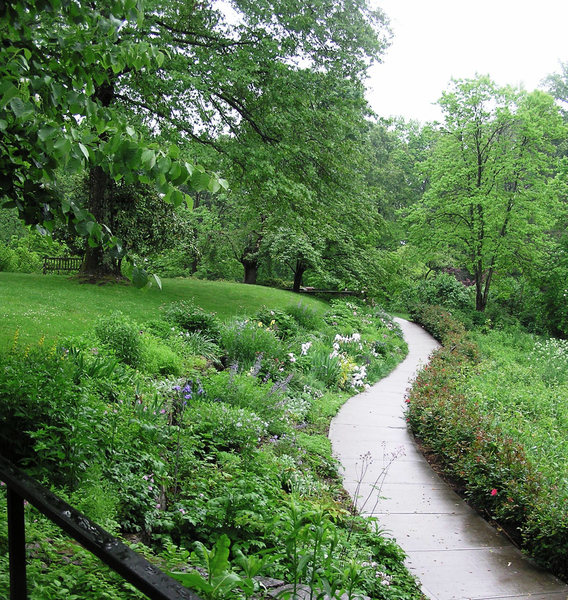 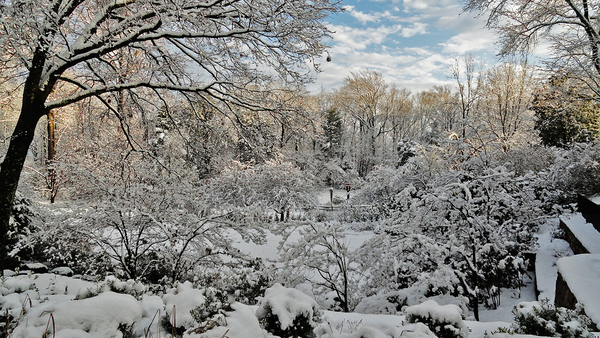 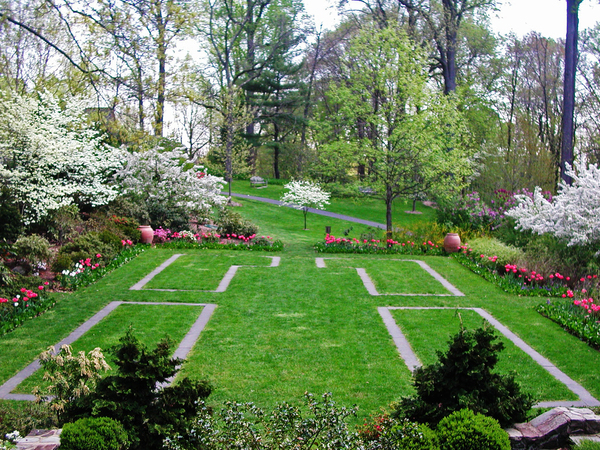 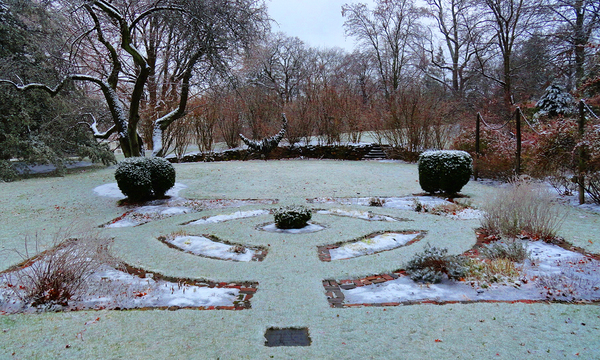