Leach Botanical Garden is in the wooded valley of Johnson Creek and preserves the Leach plant collection (the garden was given by the Leaches to the City of Portland). It is lush, green and floriferous. The emphasis on native Northwest plants in this garden is fitting: one of the garden's creators discovered 2 genera and 11 species in Northwest wildernesses. Well-known amateur botanist Lilla Leach and her husband, John, began their 5-acre garden along Johnson Creek in the early 1930s; today, its more than 15 acres are home to 2,000 species and cultivars of both native and non-native plants of special interest, as well as a variety of different habitats, including a sunny rock garden; a cool, shady riparian area; and a xeric plant display. The Leaches' 1930s manor can be rented for weddings, receptions, and meetings. The garden has an extensive horticultural library and an historic Manor House. 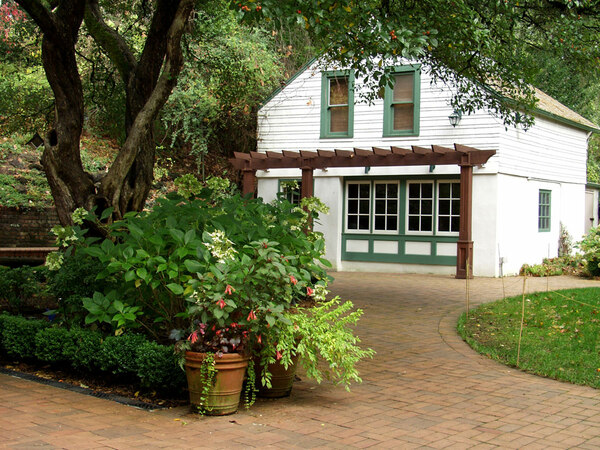 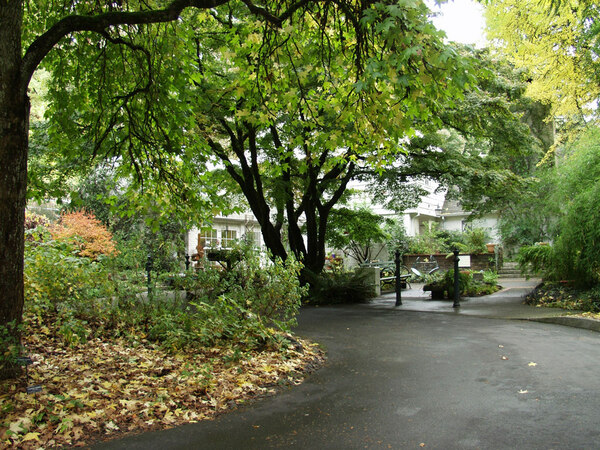 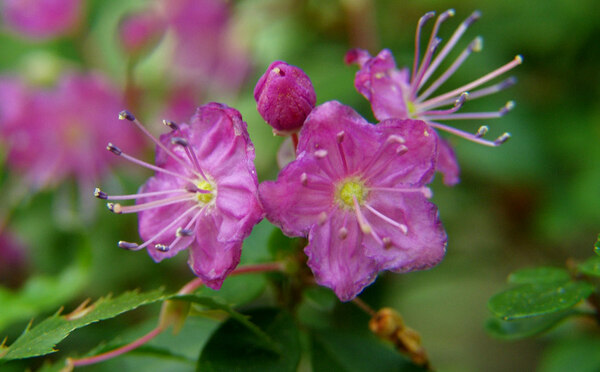 Open Wednesday -Sunday 10am to 4pm.