A late-seventeenth century house designed by Sir William Bruce as his own residence. JC Loudon was here in 1842 and remarked that 'The whole place has been unoccupied for nearly half a century; but the walls being substantial, it might be restored at a moderet expense, and be one of the finest things of the kind in Scotland'. The house and garden were restored in the early twentieth century and the walled garden is now laid out in an Arts and Crafts manner. The central axis centres on the island in Loch Leven where Mary Queen of Scots was imprisioned. Loudon complained that recent tree planting would obscure views of the castle but expected that 'the proprietor, when he comes of age, will, we trust, have sufficient taste to restore the island to the state it was in a few years ago'. Today, the castle is seen with a backdrop of trees.

Sir William Bruce had lived in Holland and travelled in France before the restoration of Charles II in 1660. This gave him a detailed knowledge of Baroque gardens and he introduced the style to Scotland. Howard Colvin described him as 'the effective founder of classical architecture in Scotland'. Charles II rewarded him with official appointments, including that of Surveyor General of the King's Works in Scotland. Bruce purchased the Kinross-shire estate in 1675. He and his son John Bruce began work on the gardens  but did not start work on the house itself until 1685. "The head gardener and forester at the time, James Shanks, worked with Sir William Bruce, his wife Mary (nee Halket) and their son John to create the garden. He received £62 Scots a year with six bolls and two firlots meal. Shanks' three or four assistants earned 20 merks by the half year, a similar quantity of meal and a pair of bounty shoes worth half a crown a pair. A number of children were also employed as weeders for between 2 pennies and 4 pennies a day."

The following account is from 1853: 'KINROSS HOUSE, Kinross-shire, the seat of Sir Graham Montgomery, Bart. It was originally intended as a residence for James Duke of York, in the event of his being prevented by the Exclusion Bill from succeeding to the throne of his brother, Charles the Second. The estate then successively passed through the hands of the Earls of Morton, Sir William Bruce, and Mr. Graham. Kinross House was built in 1685 by Sir William Bruce, the celebrated architect. It is a large and elegant structure in the Italian style oi architecture, standing upon a finely-wooded promontory between the town of Kinross and the banks of Lochleven. From this elevated spot is a beautiful view of the lake, and of the Castle of Lochleven where the unfortunate Queen Mary was confined by her rebellious nobles.' 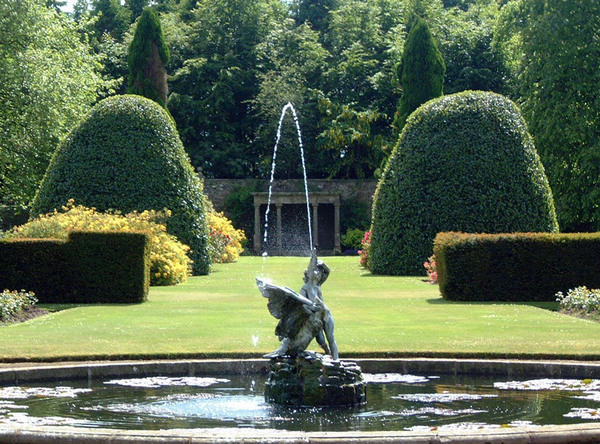 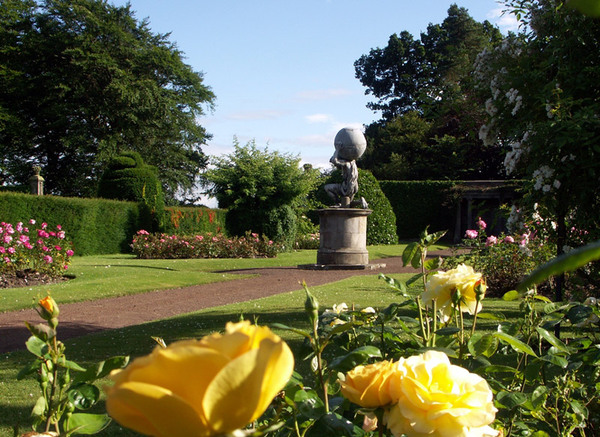 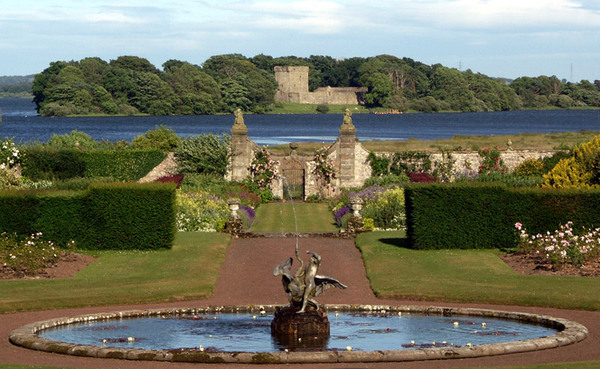 Closed for renovations until mid-late 2012.