A grand eighteenth century house with terrace and woodland gardens. It is based on the transition idea, running from terrace to lawn to woodland garden. The latter is planted with rhododendrons and other acidic shrubs. Howick was the family seat of the Grey family until 1973. The second Earl Grey (2nd) became Prime Minister and introduced important electoral reforms in 1832. Earl Grey tea is named after him. 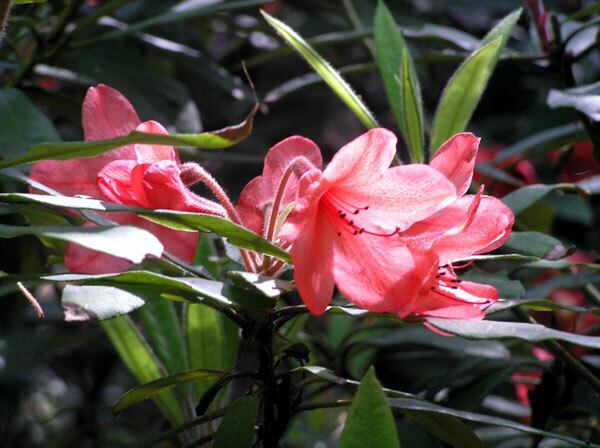 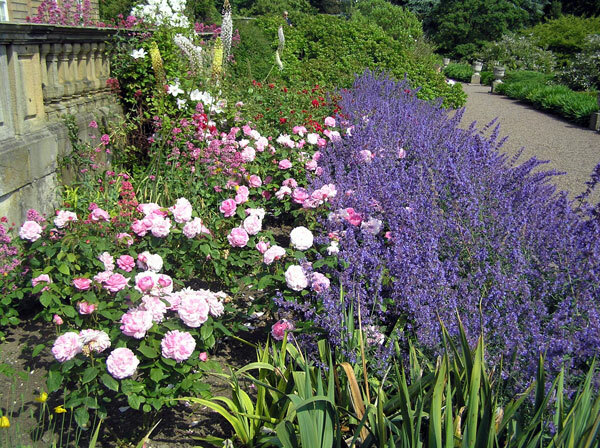 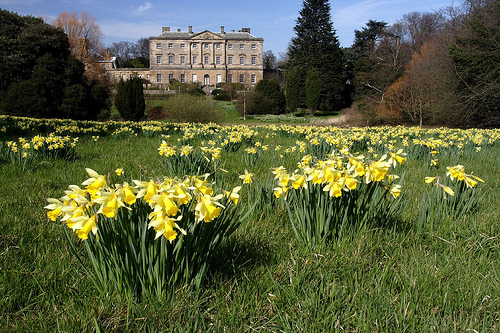