A castle, founded by the Normans (c 1096) and later made into a stately home, with a serpentine park and a Victorian garden. The park was designed by Lancelot Brown c1760. He smoothed the bank which flows from the ramparts to the River Aln, carried out extensive tree planting and created a picturesque scene, with a bridge by Robert Adam. The 'Italian' garden was made in the nineteenth century and is being restored. The old vegetable garden has been made into a modern garden designed by Jacques Wirtz. It has a major water feature in the form of a cascade with electronically controlled fountains.

In 1886 George Tate wrote that "Naked and bleak was the country around Alnwick in the early part of the eighteenth century; many of the forests and woods had been destroyed in the days of border warfare; but this duke began to adorn the lands around his castle. Under the direction of a native of Kirkharle, Lancelot Brown called "Capability Brown," the tops of the hills were planted with clumps of trees; other clumps mostly of a circular form were scattered over the slopes, and on other parts were long belts of plantations, while in the valleys larger forests were created j the old parks too were extended and enclosed by high walls. Greatly beautified and enriched was the scenery by these improvements. Alas! that in carrying them out the ancient privileges of the people were encroached on, and a policy begun whicli destroyed the independence and importance of the corporation, and put a bar to the development of the natural resources of the town." 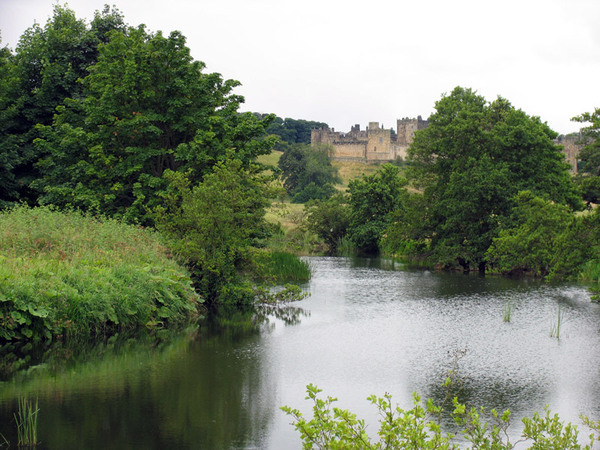 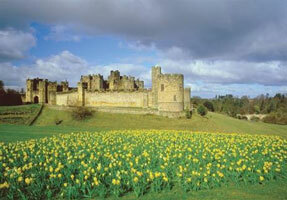