A seventeenth century moated house with a series of enclosed gardens. There is a Sunken Garden, with topiary, a Draughtsman's Garden, a Secret Garden, a White Rose Garden, an Enchanted Forest. The Enchanted Forest was designed by Ivan Hicks. The Groombridge estate was given to the public in 1983. The Golden Key Maze was used to film The Draughtsman's Contract. The 2005 film adaptation of Pride and Prejudice was also filmed here. 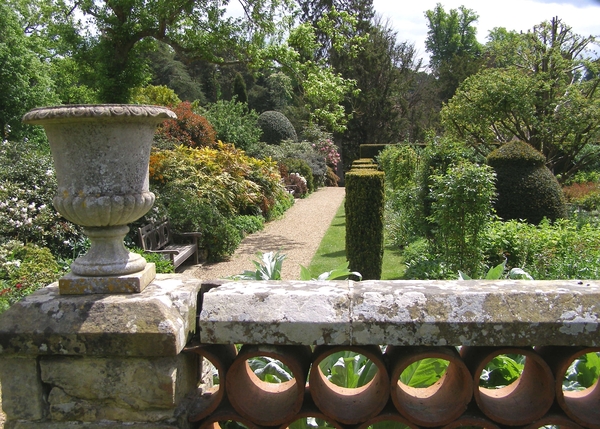 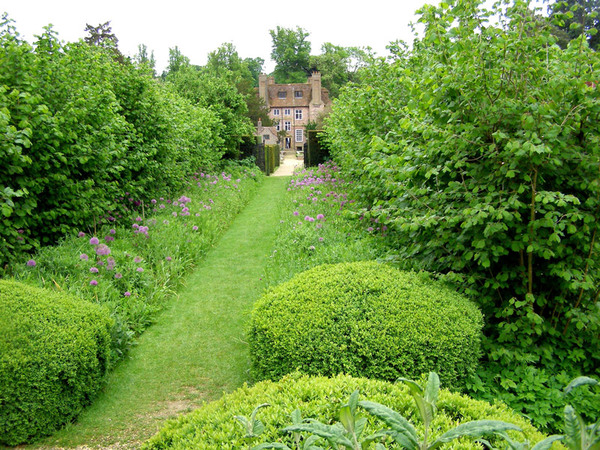 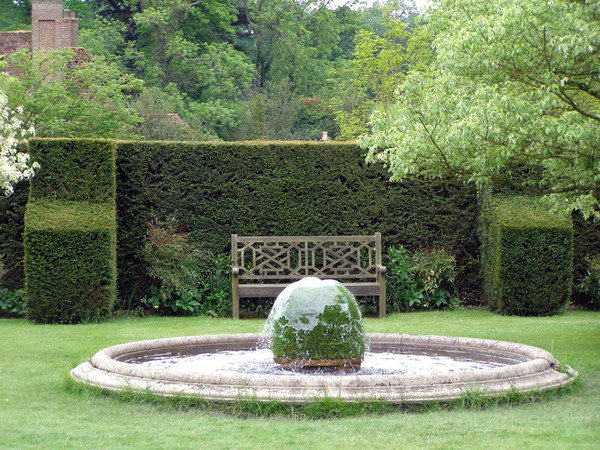 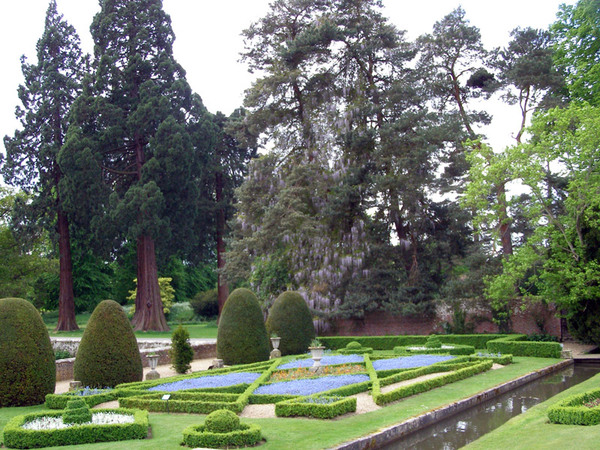 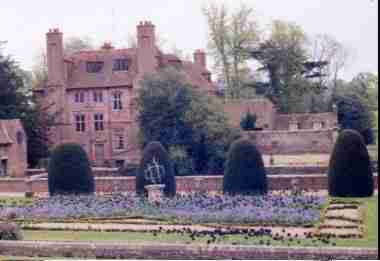 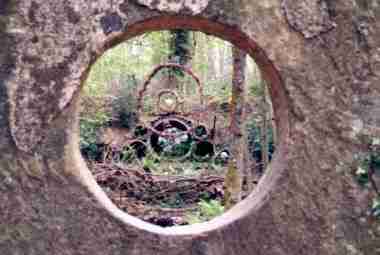 End March to early November. Daily. Open 10am to 5:30pm or dusk if earlier.