A woodland garden, originally designed by William Nesfield. It has mixed borders, a rock garden, clipped yew trees, terraces and a new folly. 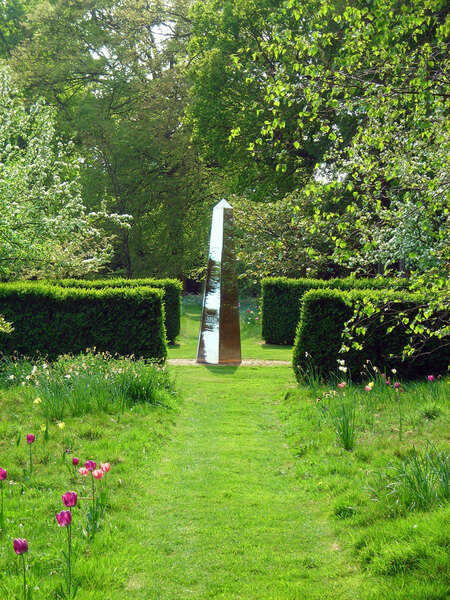 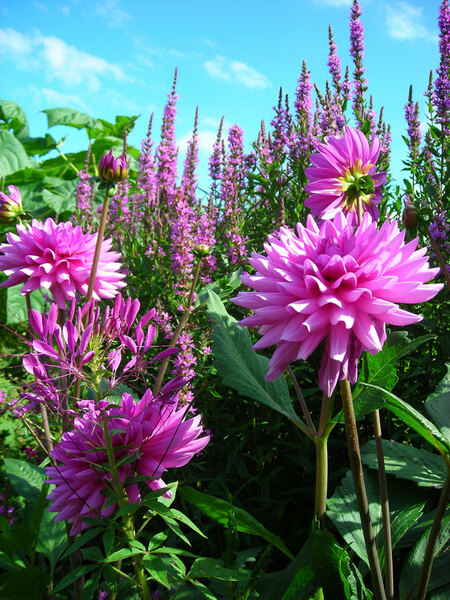 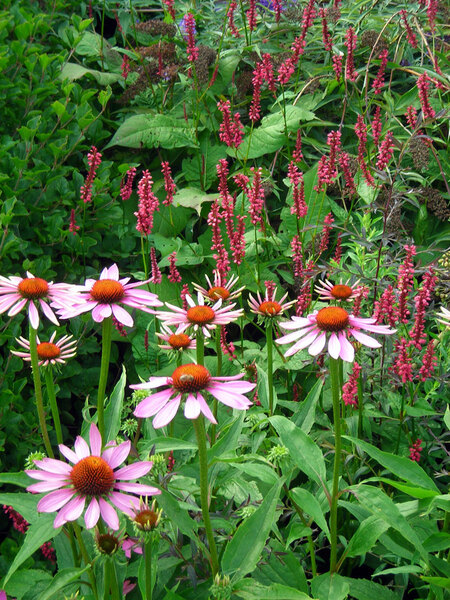 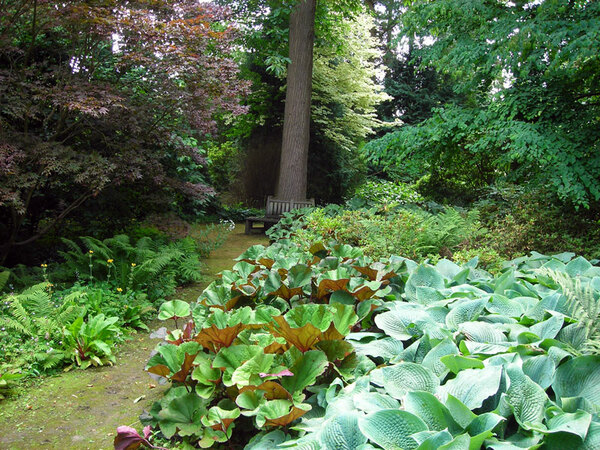 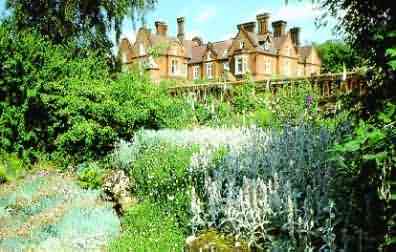 The lovely landscaped gardens are set in the grounds of an imposing Victorian mansion. The sunk garden was originally designed by Markham Nesfield in the late 19th-century. The remainder of the garden was laid out just before the 1st World and in the last quarter of the 20th-century. The large Edwardian rock garden has recently been renovated and re-planted. The woodland garden was laid out in the 1960s. Impressive clipped yew.

There is a Sequoia gigantea walk dating from the mid 19th-century.

Sunk garden with herbaceous borders planted with a mixture of perennials and annuals.

The rock garden is currently being re-planted following an extensive renovation.