A sixteenth century tower, and other buildings, with the most famous twentieth century garden in England. Sissinghurst garden is a prime example of the Arts and Crafts style. The garden was made on the site of a medieval manor and some structures survive. Harold Nicolson, a diplomat and author, laid down the main lines of the Sissinghurst design in the 1930s. Vita Sackville-West, a poet, a garden writer and Harold's wife, took responsibility for the planting at Sissinghurst garden. She worked as an 'artist-gardener'. Her planting design was brilliant. The historical importance of Sissinghurst Castle Garden comes from its role in transmitting Gertrude Jekyll's design philosophy to a host of visitors. The most famous and influential feature of Sissinghurst is the White Garden. It exemplified and popularised Jekyll's idea of using colour themes in planting design. 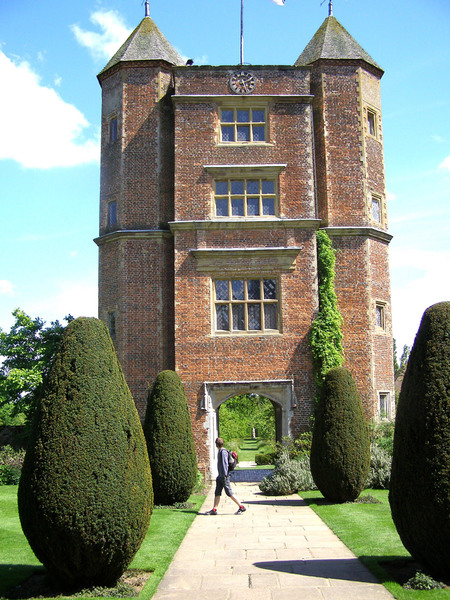 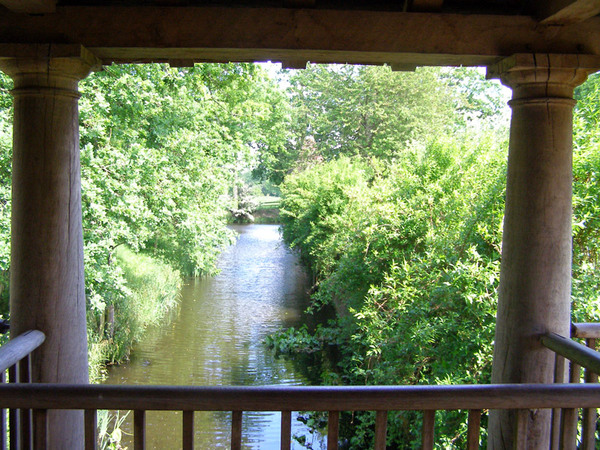 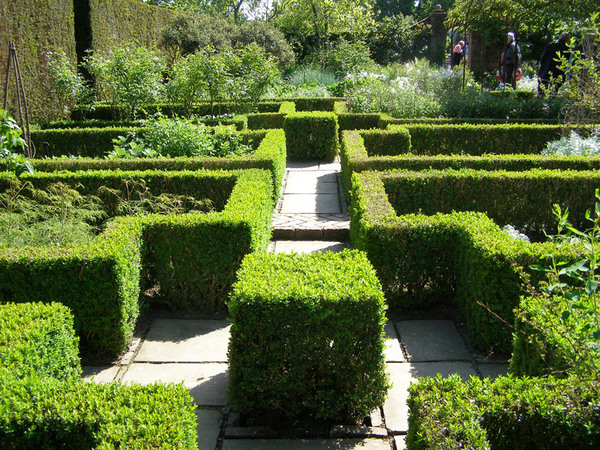 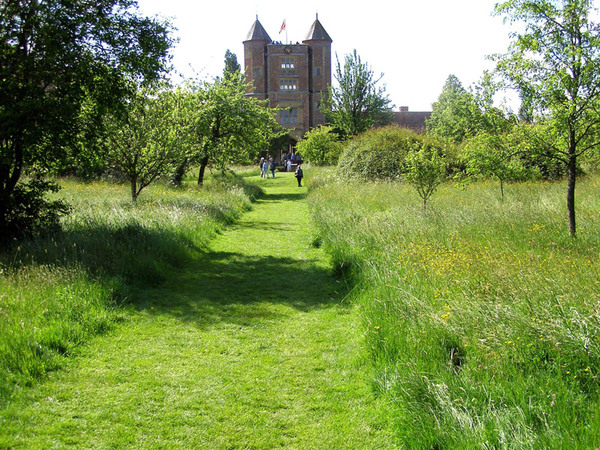 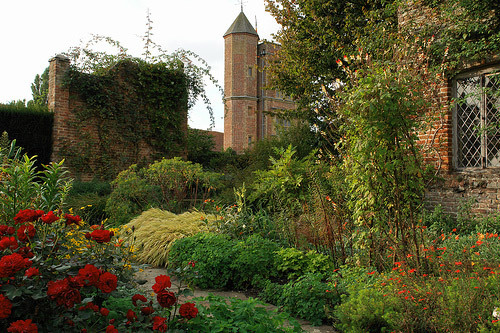 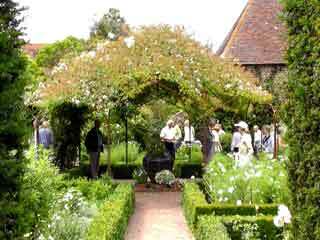 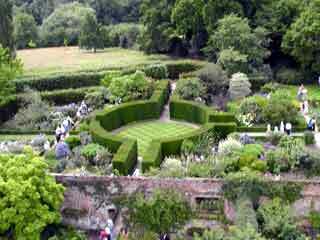