The City Fathers of Chicago wisely adopted the motto 'City in a Garden' in 1837. The Chicago Botanic Garden was opened to the public in 1972. The master plan was by landscape architect John O. Simonds (author of A Manual of Site Planning and Garden Cities). He followed the principle of responding to the Genius of the Place by working with the wetlands to make a series of interlinked lagoons, rather in the Serpentine Style. Within this framework there are over 25 theme gardens, including an English Walled Garden, a Midwestern Prairie, a Sensory Garden, a Waterfall Garden and a Japanese Garden. The return to theme gardens in the 20th century was a Postmodern trend.

The Chicago Botanic Garden is also used as a wedding venue. 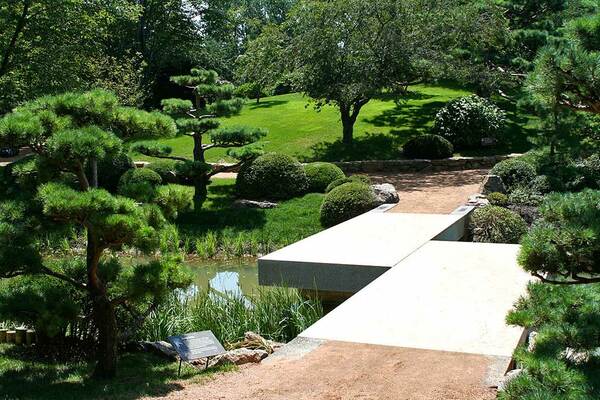 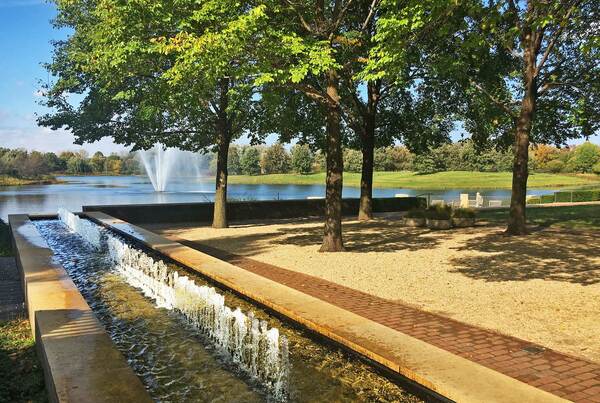 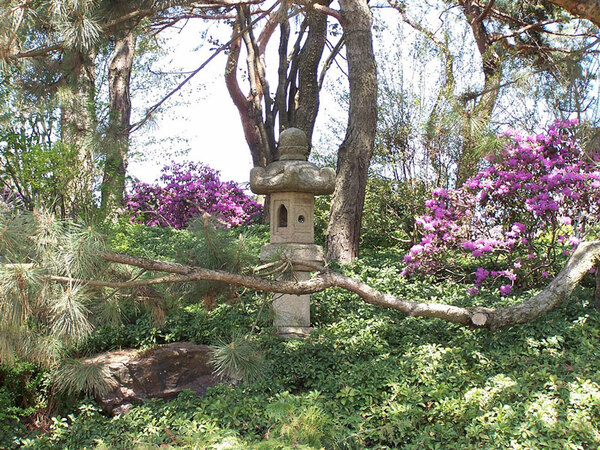 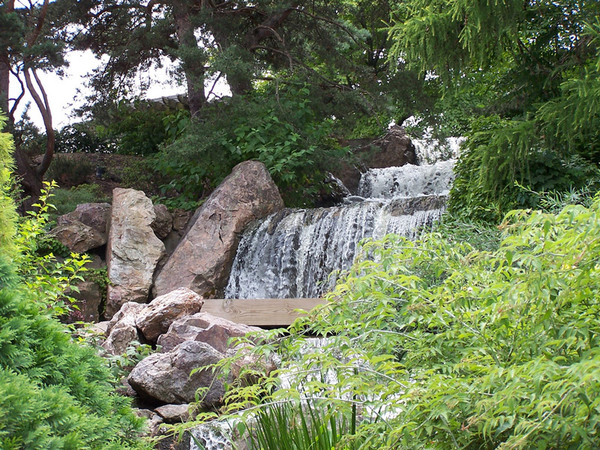 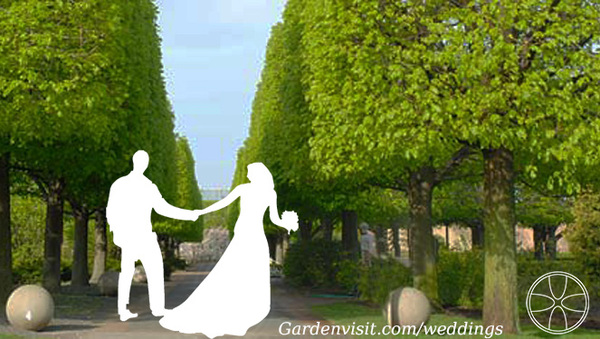