Once, Fontainbleau had the noblest garden in France. It was made for a king, Francois I, who wished to rival the great courts of Italy. Though the old knots and statuary have gone, enough of the 1528-1547 layout survives to give one a sense of how gardens were arranged in sixteenth century France. Francois had led an army into Italy and admired the gardens. He attracted Italian artists to France, including Leonardo da Vinci, and fostered Renaissance culture north of the Alps. The large trapezoid pond, formerly used for aquatic displays, survives. It now has a banqueting pavilion on an island. The pond was shaped by the landform and formed a starting point for the design. The Cour de la Fontaine was focused on this pond and Michaelangelo's Hercules stood in the Cour. Other outdoor spaces have also been remodelled: the Jardins des Pins, the Grand Jardin and the Jardin de la Reine. Romantic historians used to claim that James V first saw his future wife bathing naked in the Grottes des Pines, which survives. The design for Fontainbleau was commissioned by Francois 1 and his daughter in law, Catherine de Medici. Both were great patrons of the arts. Fontainbleau has suffered from neglect, alterations and use as a public park. Le Nôtre designed a large parterre, between 1661 and 1664, on the site of the former Grand Jardin. The space remains but without the parterre de broderie. A canal draws one's eye to the east. The Jardin Anglais, made between 1811 and 1812 by Hurtault, is interesting as a type but not as a design. 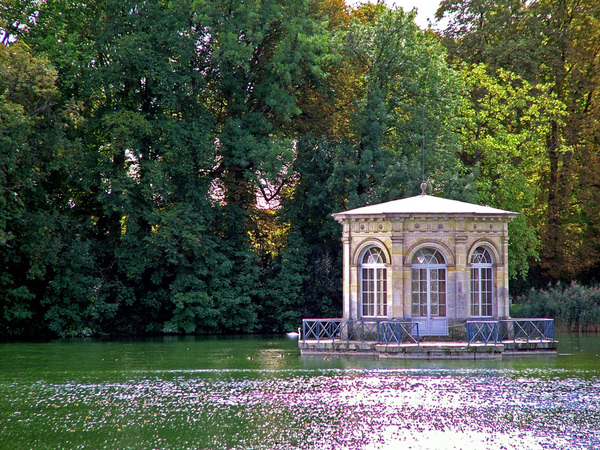 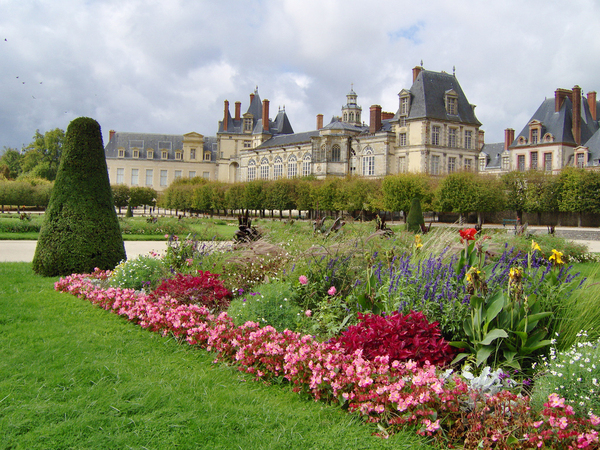 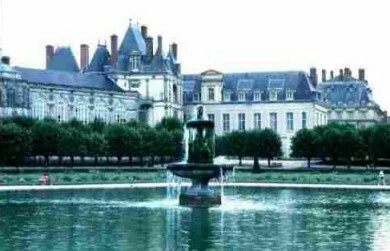 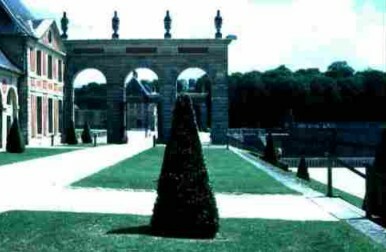 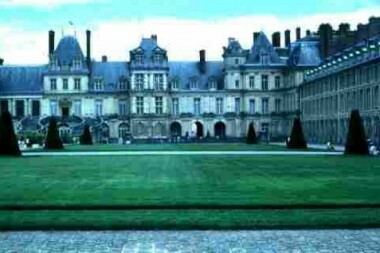 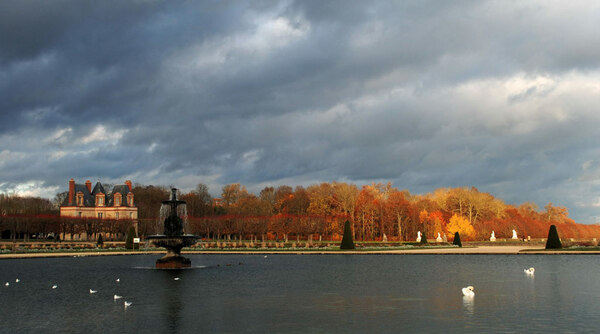 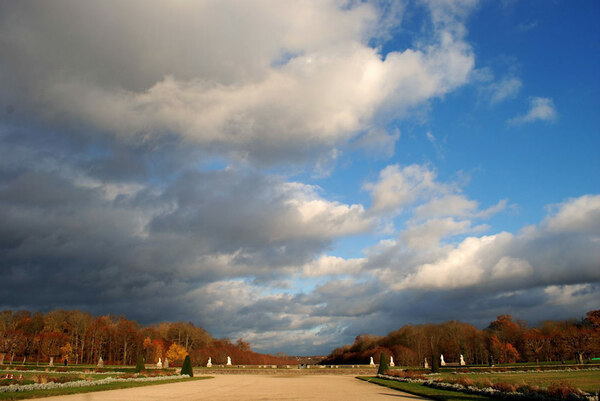 All year. Daily. Open 9am to 5pm November to February, 6pm in March, April and October and 7pm from May to September. Le Jardin Anglais closes an hour earlier than the other gardens.