A great park, made by the Duke of Somerset and shown on a drawing by Kip in 1699. It was one of the main examples of the High Baroque style in England. Despite its grandeur Badminton also had something of the English Forest style about it. William Kent designed a number of buildings with the pattern of radiating avenues, which Canaletto painted in 1748. The design is not unlike that of Cirencester Park, which is nearby. Thomas Wright added additional garden buildings between 1750 and 1770. There is also a private garden, part of which was designed by Russell Page, which is occasionally open for charity.

Badminton Park has given its name to the Badminton Horse Trials which are held in Badminton Park in May. The equestrian eventing event began in 1949. The garden is also used as a wedding venue. 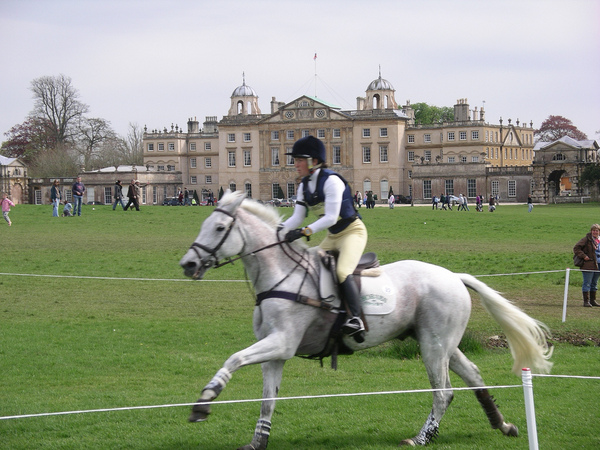 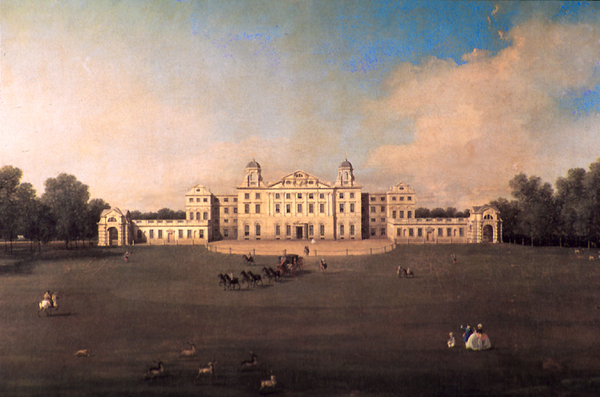 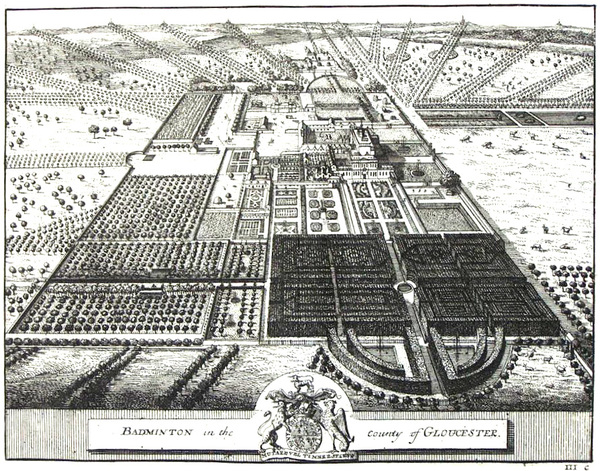 The park is open all year dawn to dusk. The garden is sometimes open for charity. See Badminton Estate website for details:-