Aberglasney Gardens have 3 walled gardens made since the Aberglasney Restoration Trust purchased the gardens in 1995. Aberglasney was opened to the public in 1999 and the layout of the gardens is visible on the satellite image if you zoom in on the map below. In 1480 Aberglasney had 'nine green gardens'. No plans survive but they are likely to have been compartments for growing fruit and vegetables, with one or two compartments having lawns and perhaps the kind pattern now called a knot garden, with herbacous flowering plants arranged in geometrical patterns. No details of the nine green gardens survive.

The estate was largely neglected in the twentieth century so that when 'rediscovered' in the 1990s the garden posed considerable problems for the Aberglasney Restoration Trust and their landscape architectural advisers - Colvin and Moggridge. The re-creation was led by inspired by the picturesque descriptions of 17th-century Aberglasney poet John Dyer proposed led to the making of:

Other recent features include 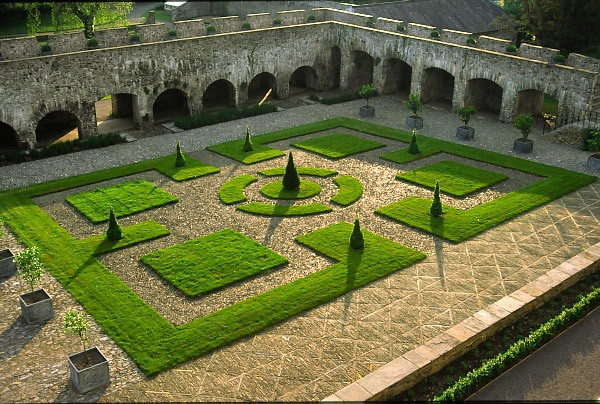 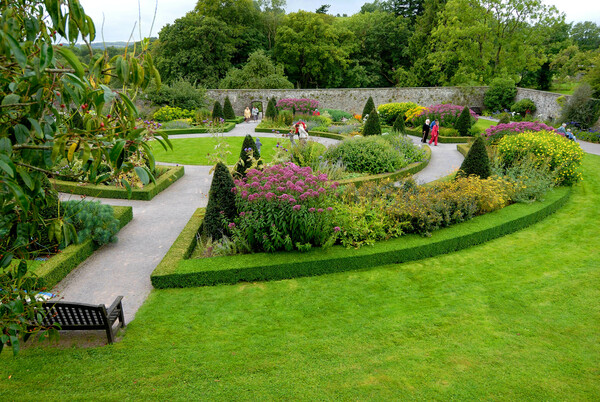 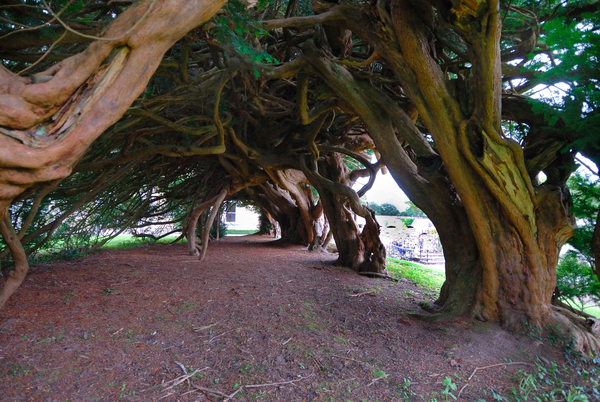 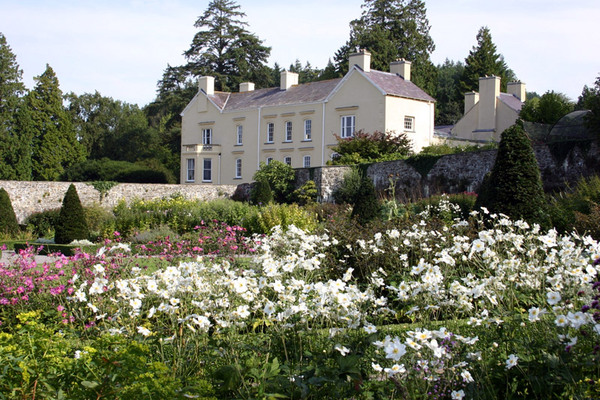 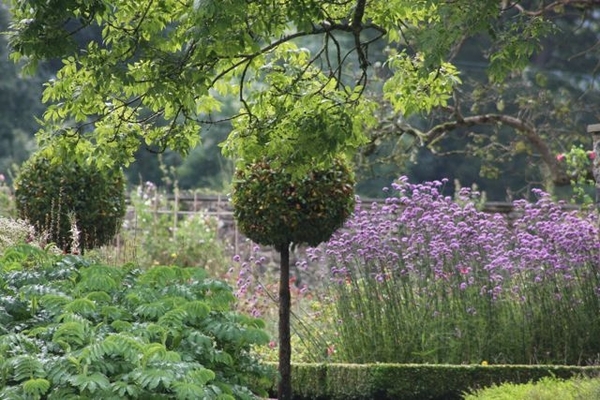 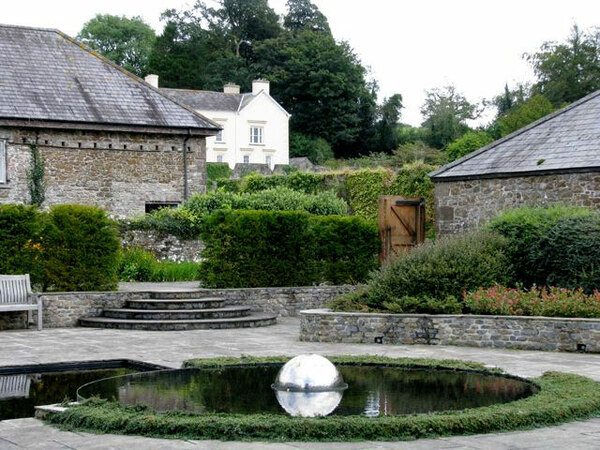 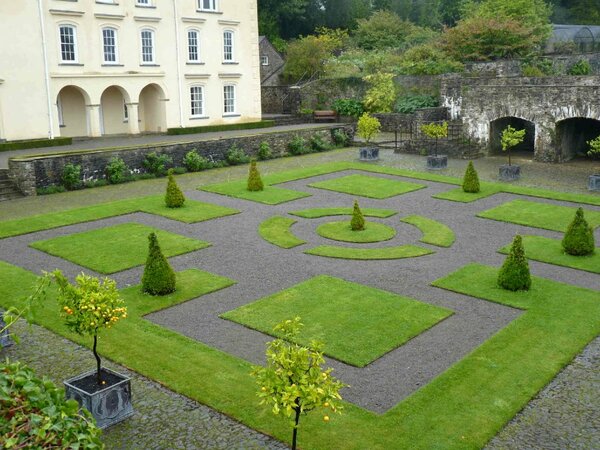 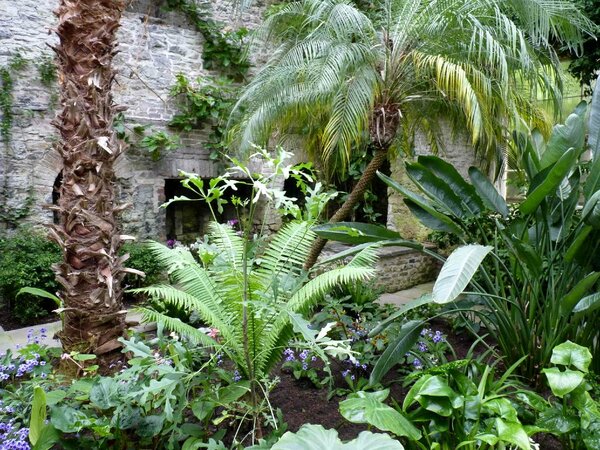 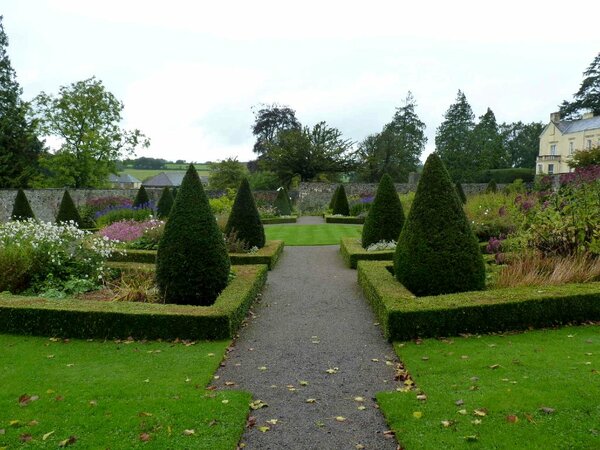