The National Botanic Garden of Wales opened in May 2000 and was the first botanic garden of the new Millennium. It is built in 568 acres of Regency parkland. The Great Glasshouse (which you can see on the satellite image if you zoom in on the map below) is an impressive piece of architecture and the largest single span glasshouse in the world. It contains zoned collections of some of the most endangered plants from Australia, California, The Canary Islands, Chilie, The Mediterranean Basin and South Africa. The unique and historic Double Walled garden traces the evolution of flowering plants. The garden boasts the longest herbaceous border in Europe. There is also a bog garden, bee garden and children's farm.

The Great Glasshouse – poised in the landscape like a giant raindrop - is home to some of the most endangered plants on the planet from six Mediterranean climate regions – Western Australia, Chile, the Canaries, California, southern Africa, and the Mediterranean basin. It helps protect and conserve what is considered to be the best collection of its kind in the world. For those with more exotic tastes, the Tropical House – which opened in the summer of 2007 – is bursting with palms and pineapples, coconuts cardamom and scores of orchids. 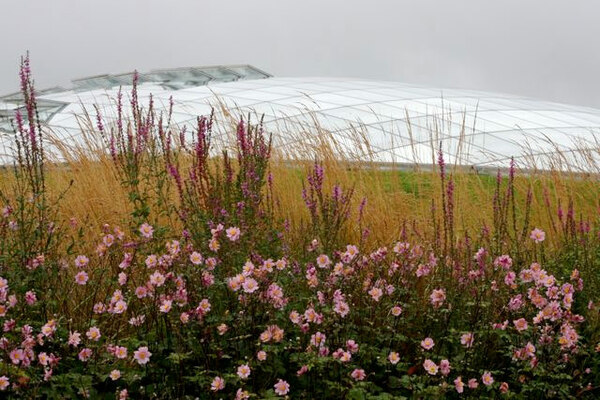 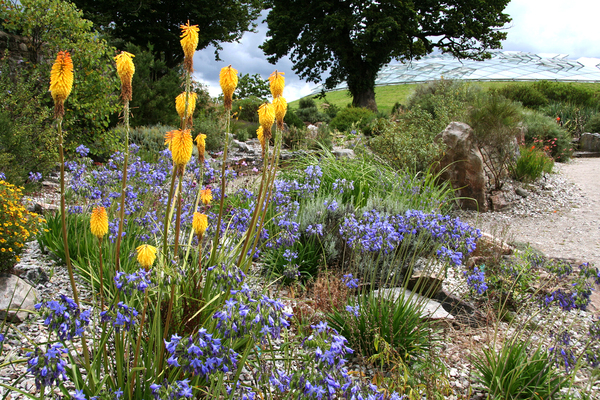 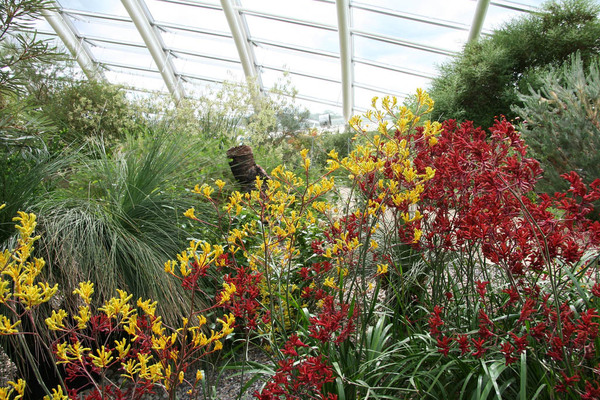 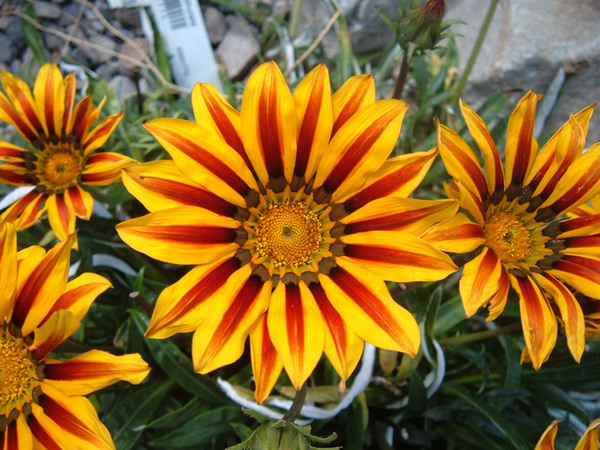 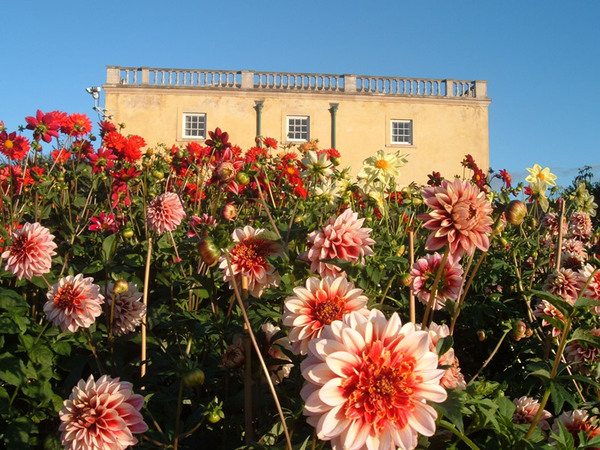 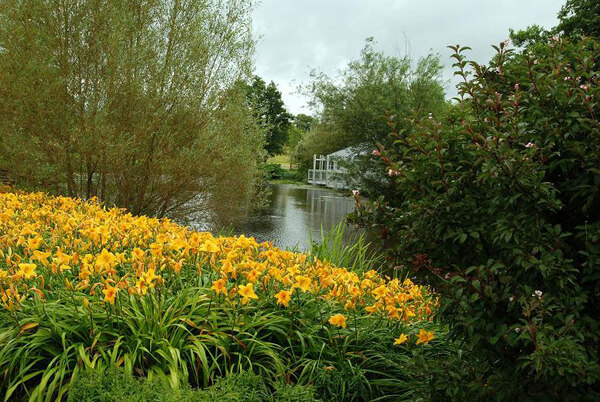 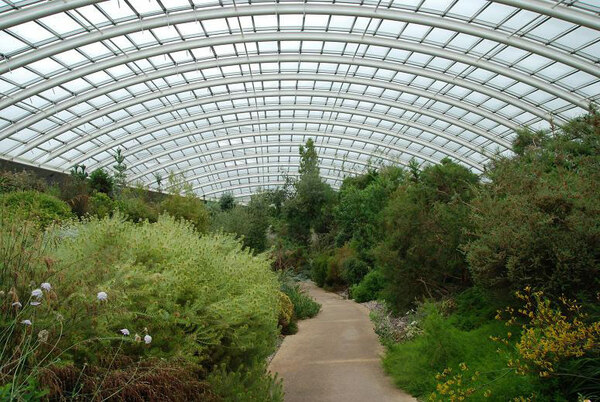 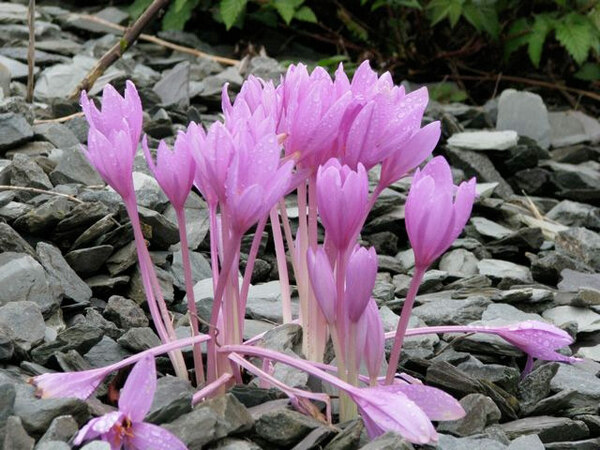 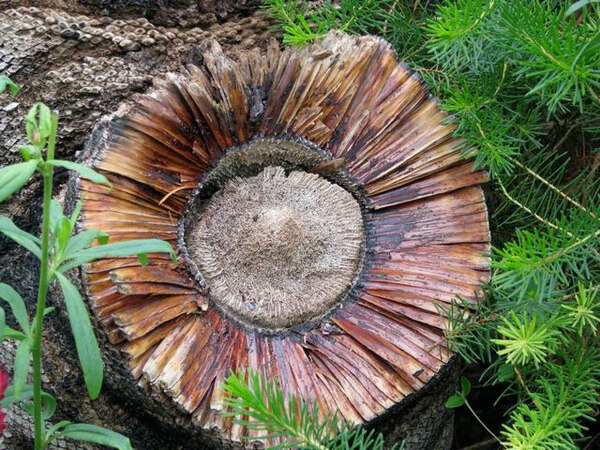 The Garden lies on land that was once a magnificent Regency water park and many of the original features have been restored. Many new features have been created and care has been taken that these not only harmonise with the historic landscape but add a sense of awe.

A plethora of plants will be found throughout this magnificent Garden.
The Grevillea macutcheoni plant can be seen in the Great Glasshouse. It was discovered by a farmer about 10 years ago on a spoil heap at a property in Perth. He did not recognise the plant and sent a sample to King's Park & Botanic Garden in Perth for identification. Cuttings were distributed to Botanic Gardens throughout the world and have not been seen outside a protected environment since.

10am to 6pm (10am to 4.30pm during the winter). Closed Christmas Day. Last admission 1 hour before closing.