The largest Cistercian abbey of Ile-de-France was built between 1228 and 1235. It became a cotton mill after the French Revolution, a hospital during the First World War and an international cultural centre after the Second World War. The grounds were also restored. A park was made in the nineteenth century park and a re-created medieval garden was designed by Olivier Damée in 2004, south of the abbey. The marker on the location map below points to the medieval garden - if you zoom in you can see the nine squares that make up the garden. The park has canals and avenues planted with chestnut trees. 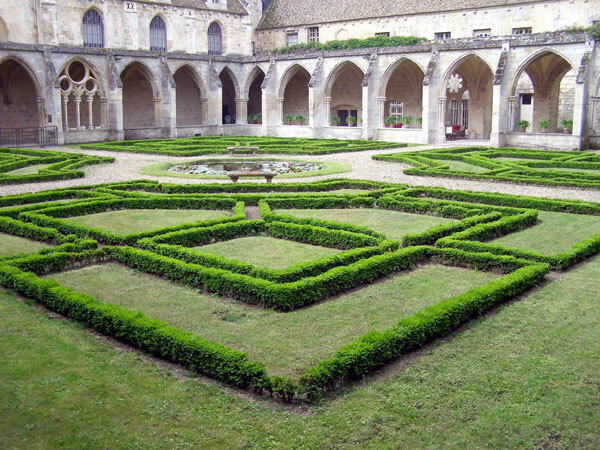 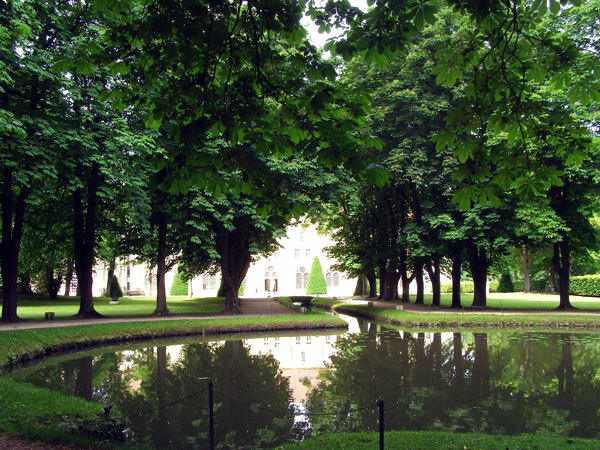 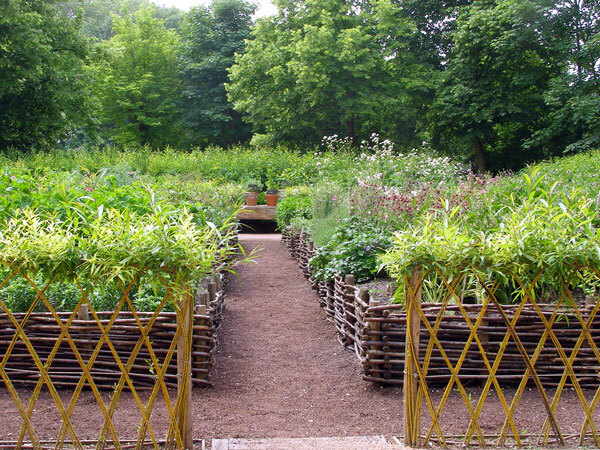