Villa Sorra sits on the Emilian plain, now being urbanized. The elements of the Villa are the park, the historical garden, the romantic architecture, the watercourses and the country garden. It is a significant complex in the agrarian landscape with several artistic elements. Nearby there are several other buildings of historical and architectural value, including the castles of Panzano, Spilamberto and Vignola and S.Silvestro Abbey in Nonantola. The Modena area is famous for its gastronomic products. The garden was begun in the in the 18th century, at a time when Italian gardens came under the influence of the French style of André le Notre. Between 1827 and 1850 the garden design was changed to the landscape, pictorial and romantic character typical of English gardens. Marquise Ipollita Levizzani, the wife of Count Cristoforo Munarini Sorra, gave this task to Giovanni de' Brignoli di Brunnhoff. Castle-like pavillions were put together with fake ruins and classical temples so that the romantic garden suggests sentimental itineraries and invokes both horror and the sublime. Villa Sorra is an outstanding example of Emilian baroque architecture, dating from c1800 and based on a design by Giuseppe Antonio Torri. It is on three levels and has a pyramidal form, with a massive block at the base and two wings near the entrance. There is a stately hall with oval shaped with two sections, dominated by a great cloister vault on an elliptical plan, which is the fulcrum around which rooms and accessory spaces are symmetrically and orderly placed. The horse stable, the ice house and dairy were built at the same time as the house. 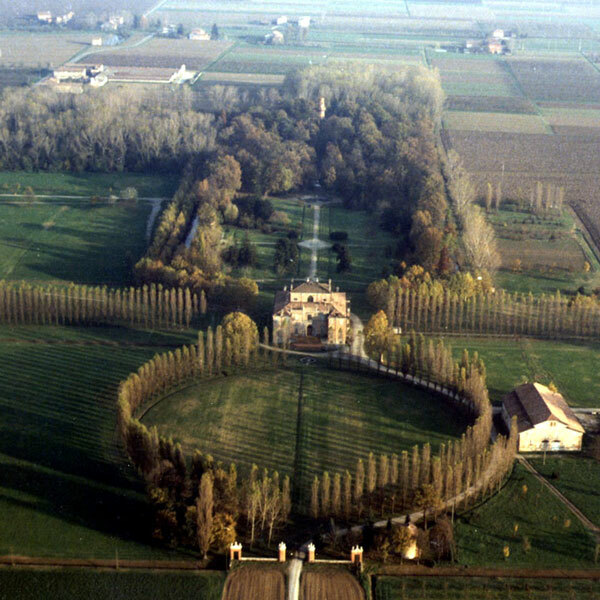 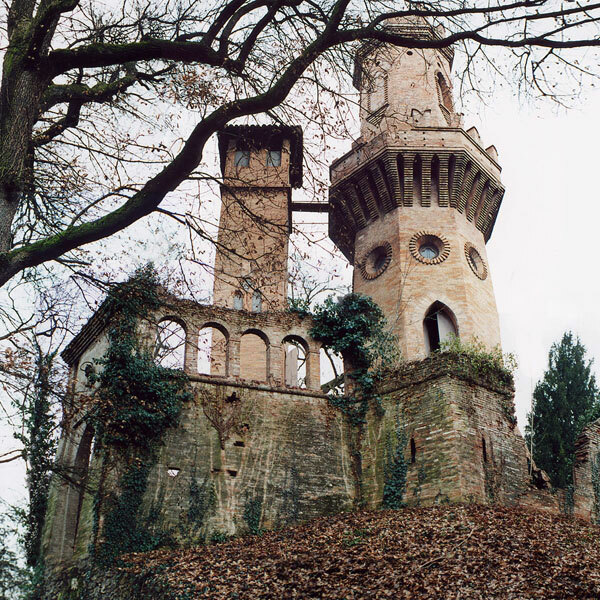 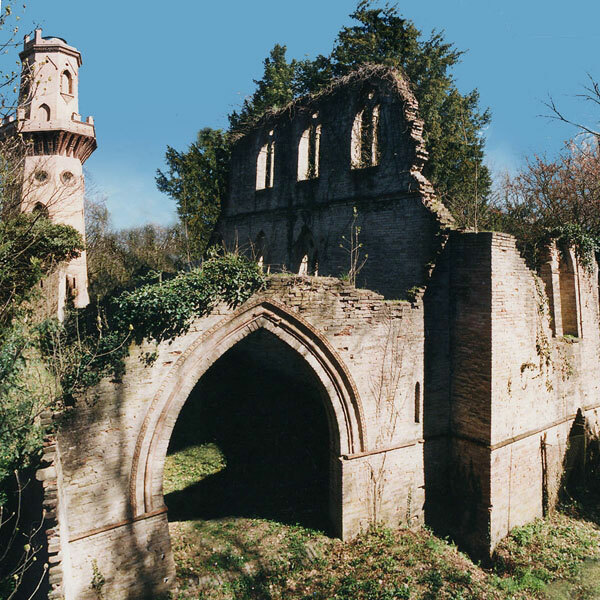 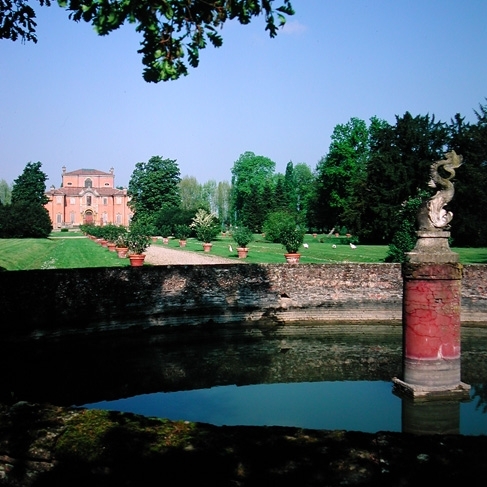 Garden tours available Sundays and public holidays from mid March to September or by appointment. Park open all year daily.