An ornamented baroque spectacle in a bucolic valley. The garden rises from a semi-circular parterre, through terraced flights of steps to a water cascade, thrusting into the woods. The cascade widens as it ascends the hill, making it more dramatic when seen from below and more extensive when seen from above. A heroic terracotta statue of Fame waves gaily from a highpoint in the garden. Behind her is a bath house which once had a music room and every kind of luxury for male and female bathers - who chatted merrily without, it is said, seeing one another. Overall, the garden displays a fine baroque transition from cultivated to wild. Before leadership in the art of garden passes to France, readers may pause to reflect on the difference between the Garzoni garden, which reveals itself all at once, as a picture, with the two-centuries older Medici garden at Careggi, secreted behind its medieval walls. They stand for Italian garden design in the early and late Renaissance. 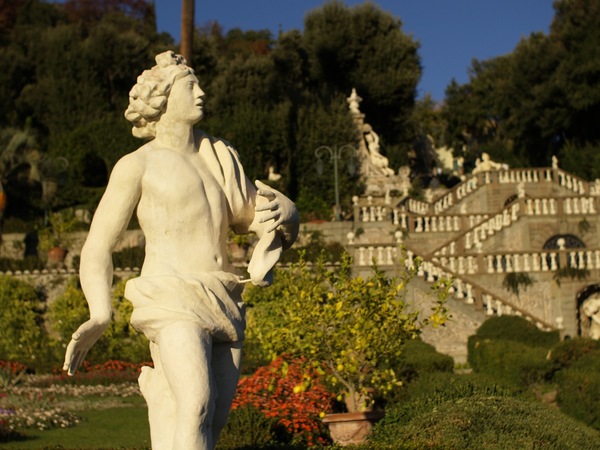 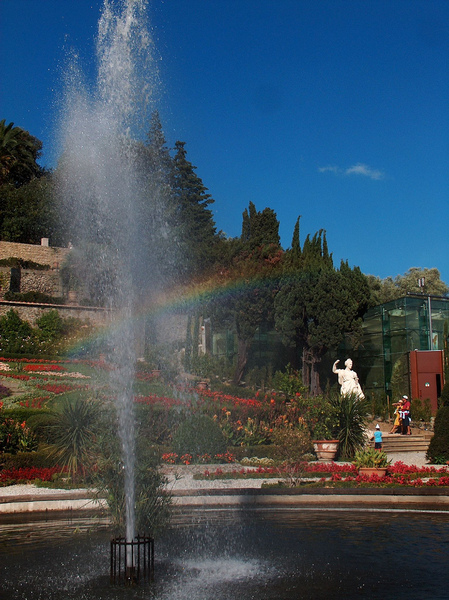 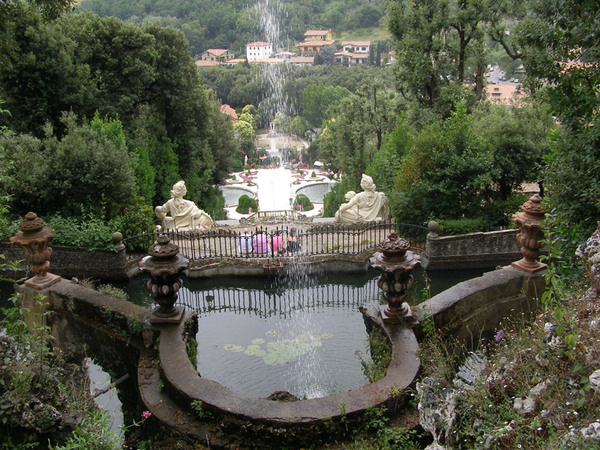 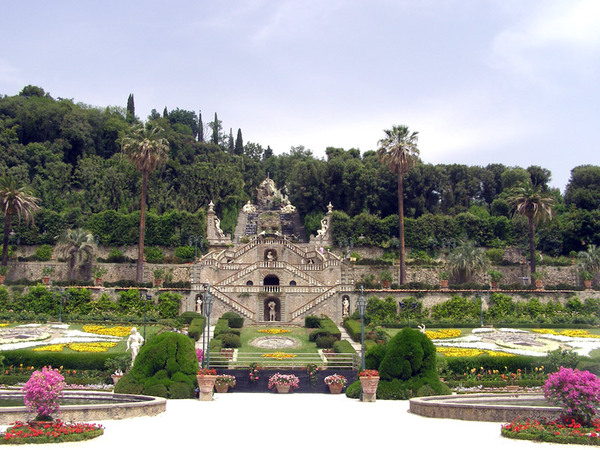 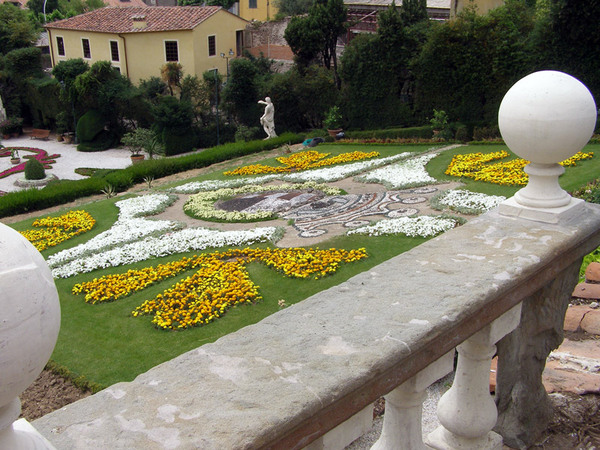 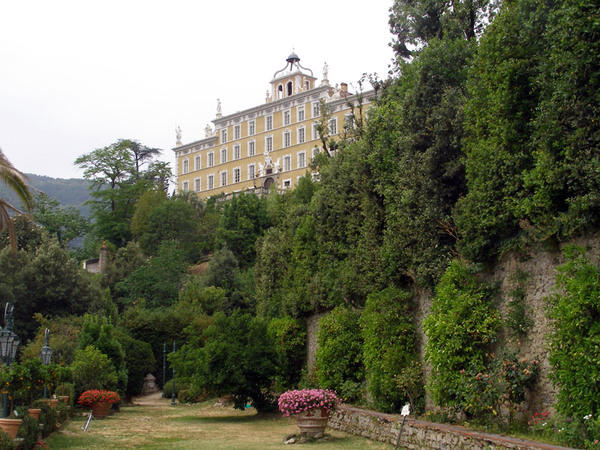 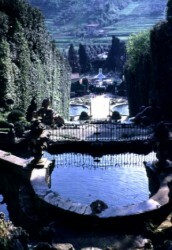