Versailles is the most famous garden in the world. Yet 'garden' is scarcely a fitting designation. The scale is monumental and there is little sense of enclosure. Versailles was designed as a palatial centre of government for an absolute monarch, Louis XIV. It is resplendent as the prime example of the French Baroque style, but it is not a friendly place. 'Overbearing' is a common description and English critics have often been disenchanted with the place. Walpole saw Versailles as 'the gardens of a great child' (H&T). Avenues project from Louis XIV's palace towards distant horizons, enfolding town, palace, garden and forest. There are imaculate parterres, great basins, an orangery, a vast collection of outdoor sculpture and some of the grandest fountains which have ever been made. The park and garden were designed by Andre Le Nôtre between 1661 and 1700. There are magnificient features: huge parterres, an orangery, famous fountains (which operate....), rich bosquets (ornamental groves), a 1.8 km cruciform canal. The Grand Trianon, another formal garden, was built on the site of a former village. Versailles also has later additions. The Petit Trianon was given to Marie-Antoinette in 1774. She favoured the irregular style, with hills, rocks and streams. The Hameau was designed in 1785, as a stage village, for Marie-Antoinette to play with her friends in the idle years before the French Revolution. 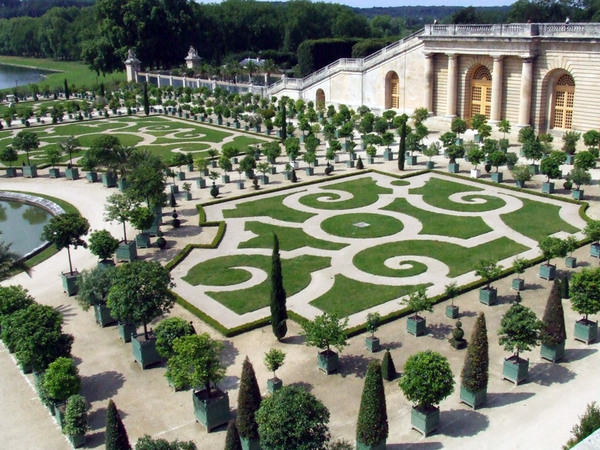 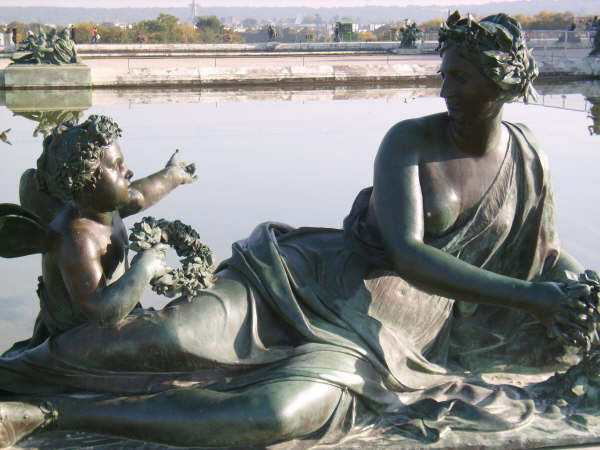 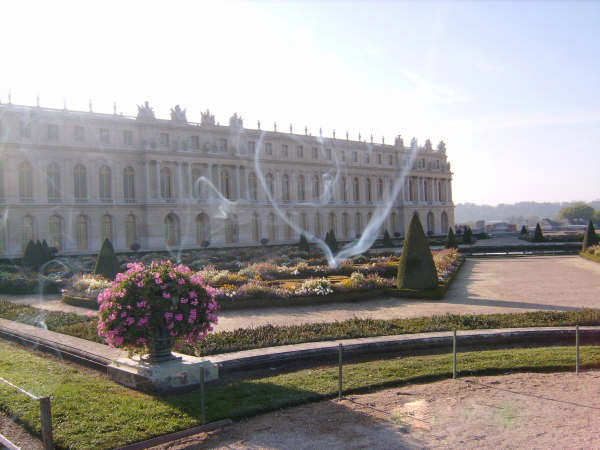 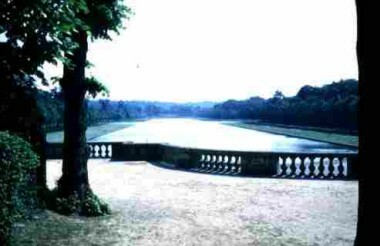 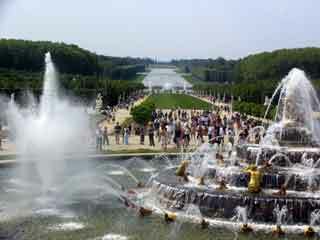 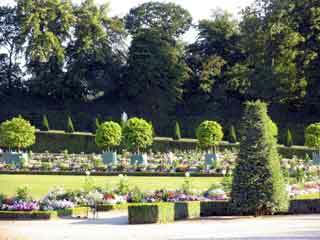 All year, Daily, Open 7am to sunset.