A very fine Elizabethan house with a terraced garden. When The National Trust took on the house in 1953 the old garden features had largely disappeared. They could be imaginatively re-created but whether or not to do this is a dilemma for the garden managers. Even in 1820 Trerice was described as having ‘but little appearance of its once fruitful gardens, raised terraces, and expansive lakes’. The grass terraces which survive are likely to have been used for growing vegetables from medieval times until, perhaps, the eighteenth century. The valley below the terraces (now farmland) was a landscape park in the mid 18th-century (under the influence of the Serpentine style). 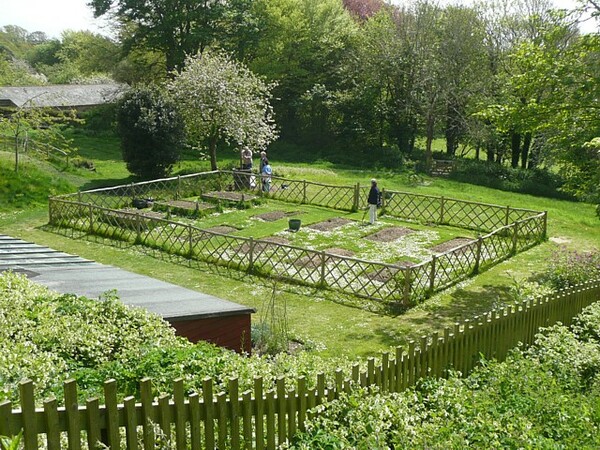 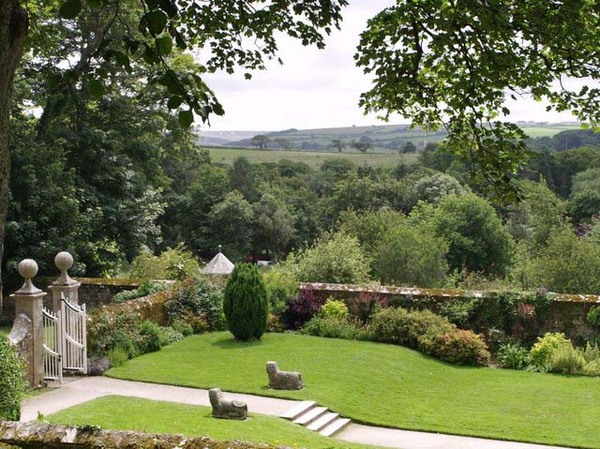 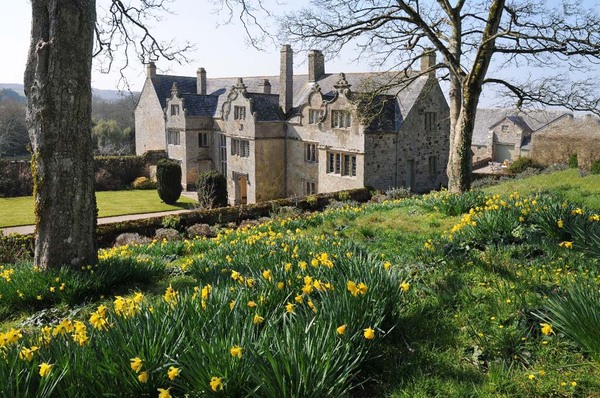 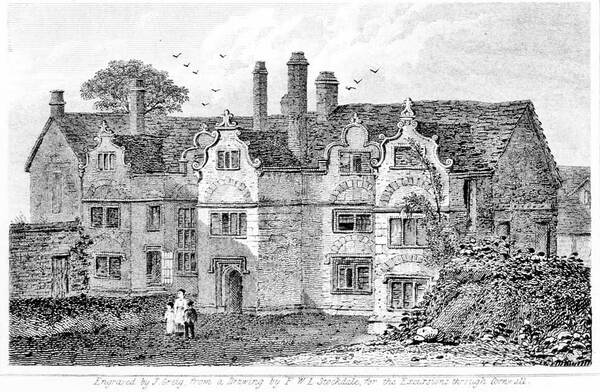 End March to end October. Daily except Saturday. Open 10:30am to 5pm.