The Tudor House Museum and Garden

A fifteenth century house with a re-created Tudor Garden. It was designed by Dr Sylvia Landsberg who, in her book on Medieval Gardens, is careful to distinguish between reconstruction, restoration and re-creation. This is a re-creation, for there are no old plans or other remains. It has a knot garden, period plants, heraldic beasts, a rose arbour, a tunnel of vines and hives for honey bees. John Harvey, in his 1984 presidential address to the Garden History Society, wrote as follows about the garden project: 'As an exercise, not in restoration but in imaginative historic re-creation, we now have one outstanding instance in the work of Dr Sylvia Landsberg at the Tudor House Garden in Southampton. In a setting beside an authentic house of the period there has been for the past year a carefully documented historical reconstruction, not of what was actually there, but of a typical garden of that period. It is a revalation in particular of the ancient tradition of the perfumed garden: the rich scents of the different sorts of aromatic herbs, many of them in flower'. The Tudor period was both late-medieval and early-renaissance. 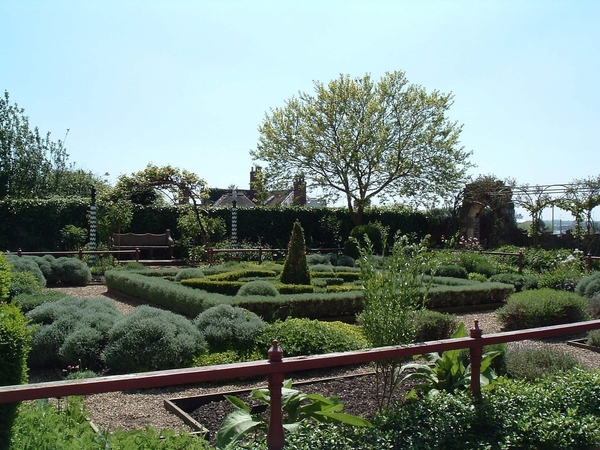 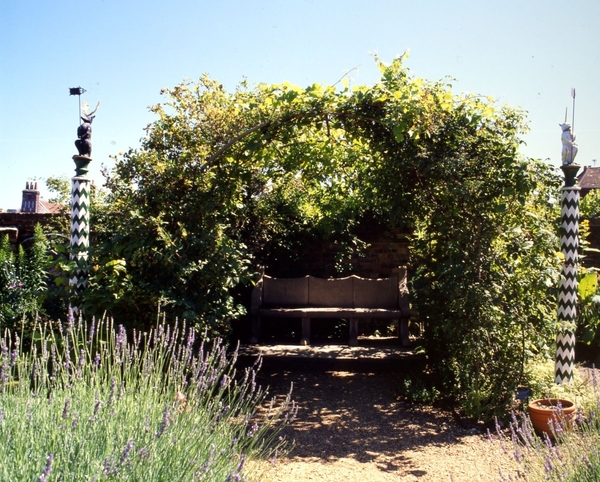 Visit the The Tudor House Museum and Garden website