Ctesiphon was thewinter capital of the Parthian Empire and, sometimes, of the Sasanian Empire. It is famous for the remains of a large vaulted Hall belonging to the palace of Khosrow I (531-578 AD). The German archaeologist Arthur Christensen wrote that 'Gardens and Bostans were built around the palaces and the traces of a wall (called the Bostan-eKasra) are the remains of the wall which enclosed the deer park' 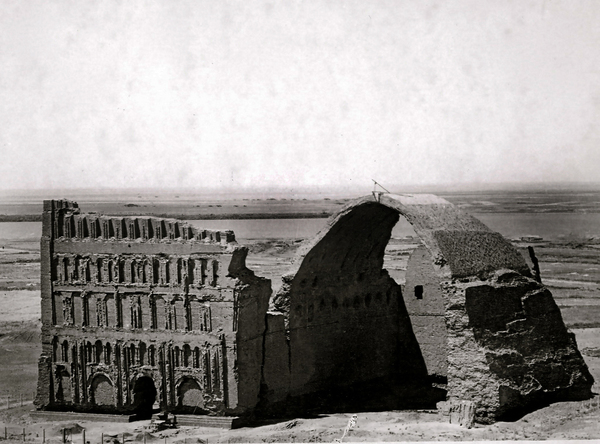 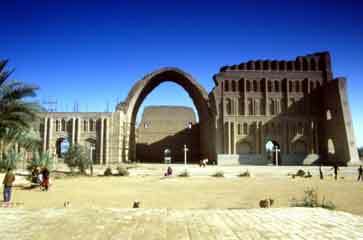