Sigiriya is a World Heritage Site and is sometimes said to have ‘the oldest surviving garden in Asia’. The validity of the claim depends, of course, on one’s definitions (see eArticle What is the world's oldest garden?) and on the archaeological evidence. It Sigiriya were the garden of a residential palace then it could be 'promoted down' the list of antiquity.  [See See 2005 note by Derrick Schokman The oldest surviving landscape garden in Asia]

The present layout of Sigiriya is believed to date from in the 5th century AD. Traditionally, it has been identified as a palace garden but, as argued by Desamanya C. P. de Silva in Sigiriya and Its Significance (see link to website, below) it is more likely to have been the garden of a Mahayana Buddhist monastery. 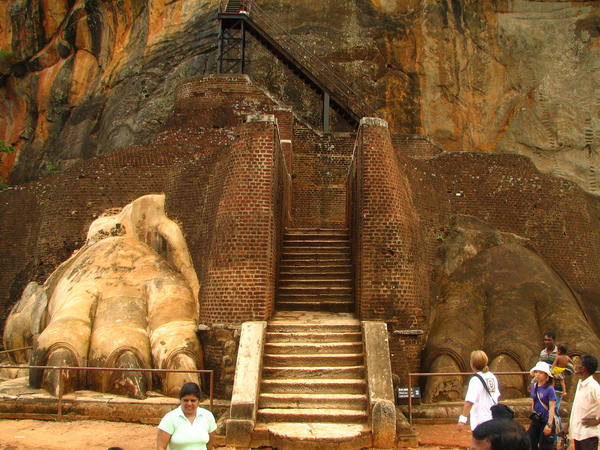 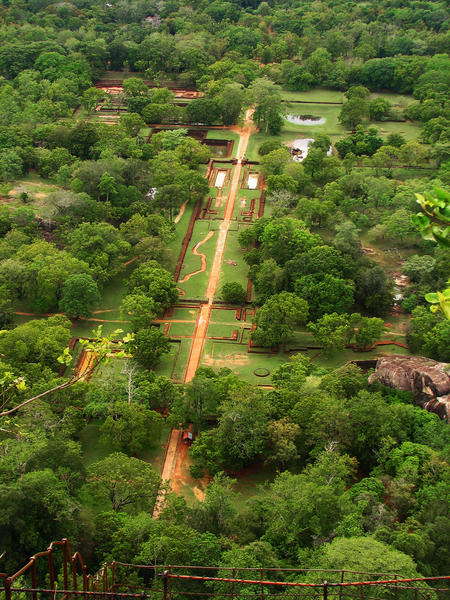