The garden was planned by Shah Jahan to mark the completion of a canal bringing water from the River Ravi to Lahore. It was designed in a opulent manner with terracing, pavilions, a wide canal, fountains and a great tank with a marble platform in its midst. The buildings were removed in the eighteenth century, to make the Golden Temple at Amritsar, but reconstructions were made at a later date. The plan comprises two charhar bagh grids of canals. 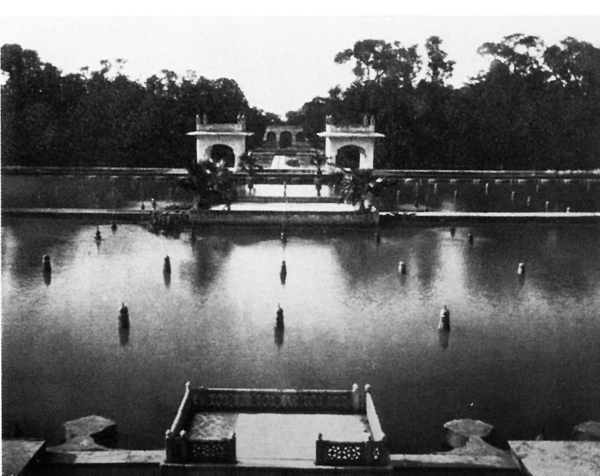 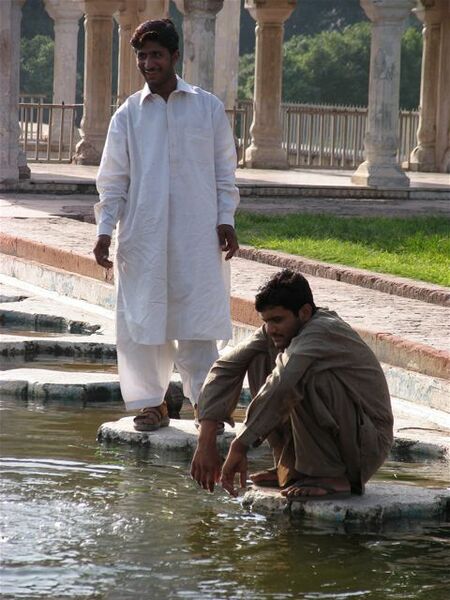 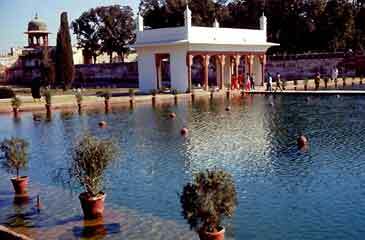