One of the first and most famous German landscape parks in its time, the park resulted from the collaboration of Hans Moritz Graf von Brühl (1746-1811) and his wife Johanna Christina Margarethe (Tina) (1756-1816) who started creating the park in 1781, in spite of finding themselves in serious financial troubles most of the time. The park stretches far into the woods and rocks on both sides of the river Roeder, its design being strongly influenced by the philosopher Johann Gottfried Herder who was a close friend of the family. The park was very popular with German artists during the 19th century before it fell into decay. It was only during the second half of the 20th century that serious attempts were undertaken to restore the original layout, the monuments and bridges. 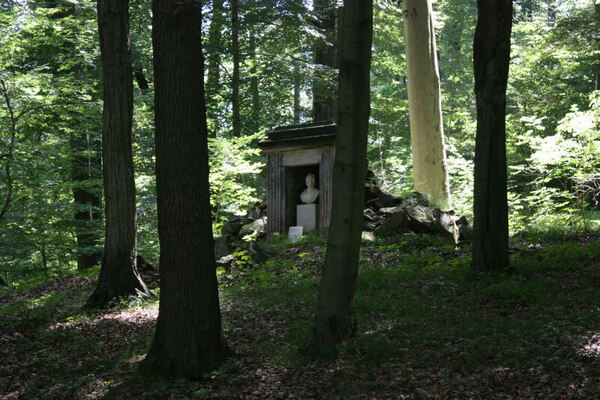 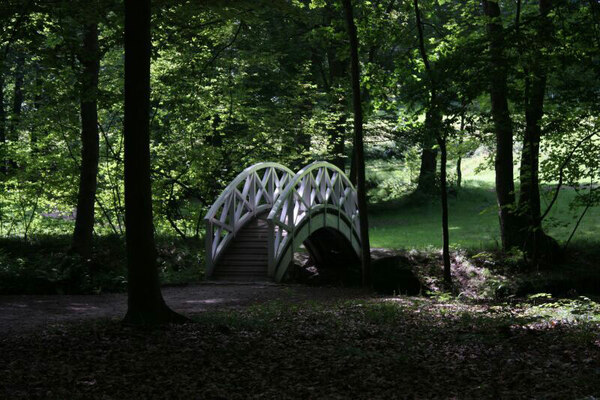 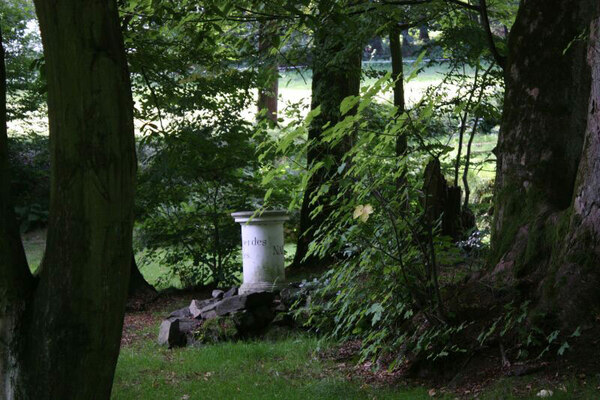