The baroque palace was built, after 1676, as a place of entertainment for the Dresden Court and was set in a baroque park. It had a long canal and radiating avenues. Some elements of the old design survive but the estate was converted to the picturesque style during the nineteenth century. The palace was damaged during the Seven Years War, the Napoleonic War and the Second World War. It became a socialist People's and Cultural park under the German Democratic Republic 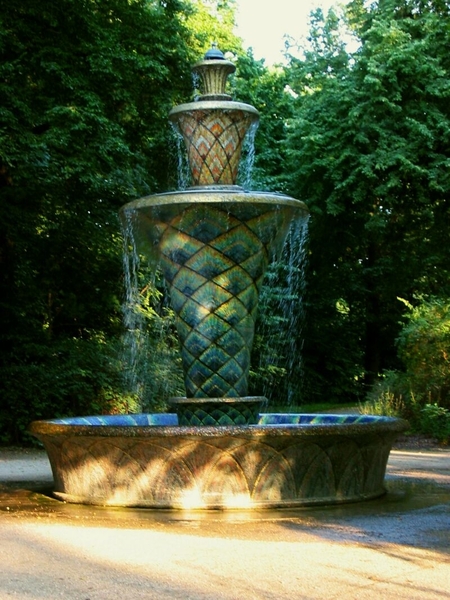 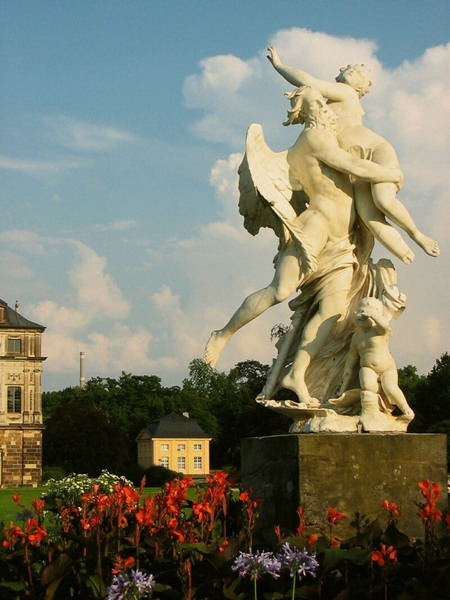 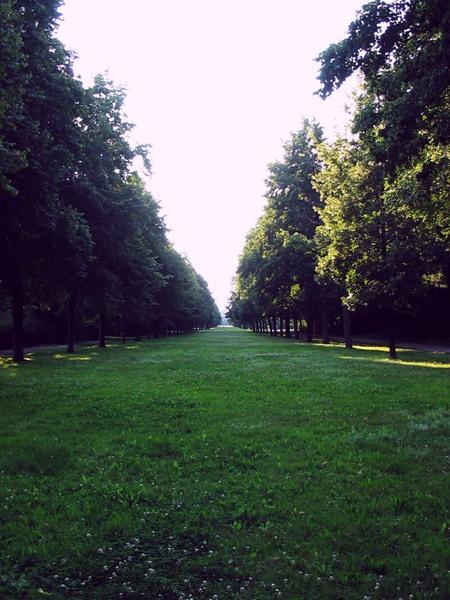