Leading German architect and landscape architect Emanuel von Seidl (1856-1919) built a mansion here in 1902. He created an English landscape park with ponds and the “Gloriettl” (a bath house), terraces, arcades, vistas, a rose pavilon, a kitchen garden and the so called “Hill of Friendship”. Until his death in 1919, he organized numerous festivities in the park for his friends with music and theatre performances with famous artists like Max Reinhardt, Franz von Stuck, Olaf Gulbrandson, Ludwig Ganghofer, Friedrich von Kaulbach and Richard Strauss.  After Seidl’s death, the park was neglected, and more conifers were planted and in 1972 the villa was torn down.  In 1986, the site was declared a historic monument. Today reconstruction work is undertaken by  the community of Murnau. The park is also used for public events but nevertheless shows a great diversity of plants and rare animals. 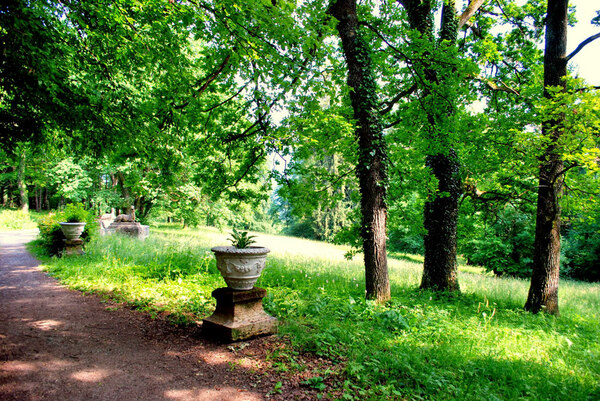 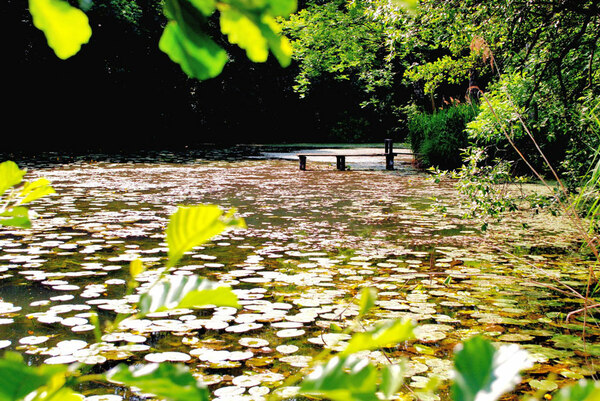 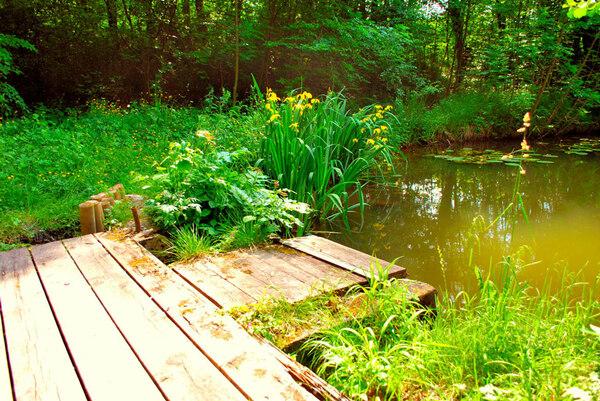