The best-preserved Baroque garden in South Germany was made by the Elector of Bavaria, Max Emanuel. His taste had developed while living in Holland and France: Schleissheim has a baroque geometry brought to life with a Dutch zest for canals. Max Emanual commissioned Enrico Zuccalli to design two new palaces (Schloss Lustheim,1684 and the Neues Schloss, 1701) with an axial relationship to the old palace (Altes Schloss, 1623). Dominique Girard, trained at Versailles, designed the parterres (1717). A circular canal surrounds Schloss Lustheim and a straight canal forms the axis to the Neues Schloss. The parterres were restored by King Ludwig I in the nineteenth century. Like his contemporaries, this king had a patriotic concern for his nation's history. Like so many European princes of that age, he hoped to have a garden which would 'outshine Versailles'. The fountains are generous but not on the scale of their French model. 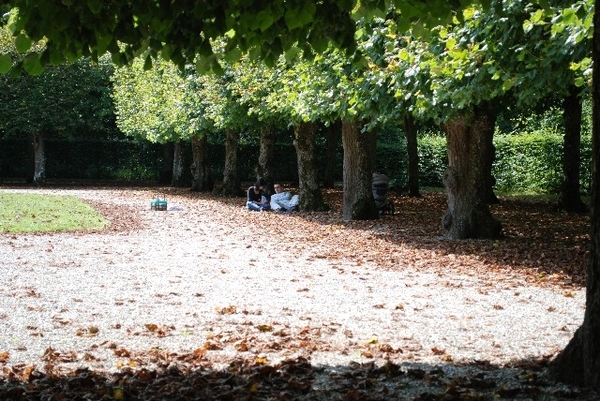 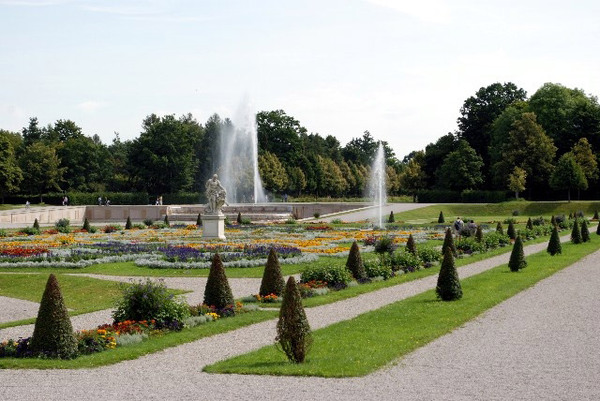 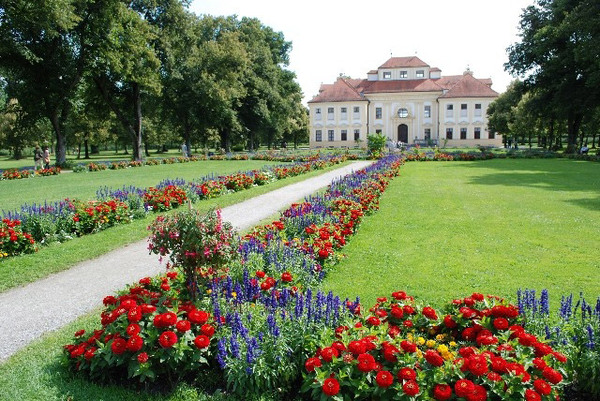 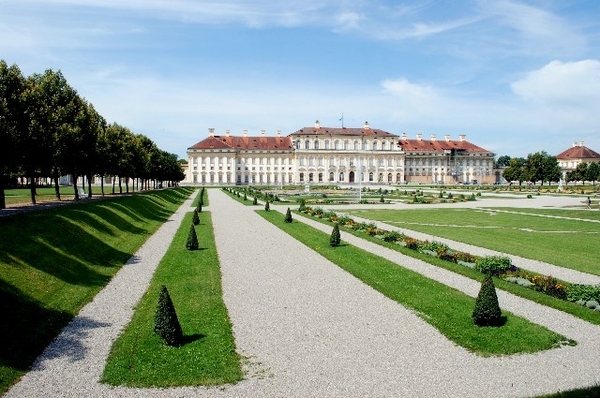 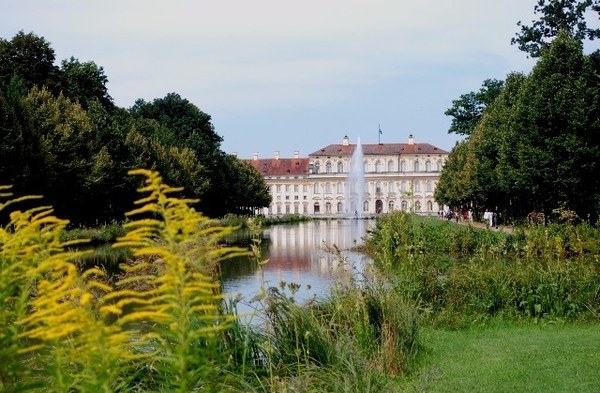 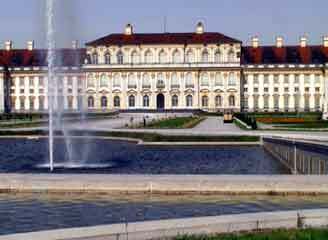 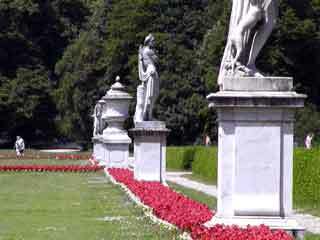