A literary garden, begun by Margravine Wilhelmine in 1744, dominated by unusual natural rock formations. Writing to her brother, Frederick the Great, Wilhelmine declared that "Nature herself was the architect". Various formations and caves are named after places in French novel "Les Aventures de Télémaque", such as Grotto of Calypso, the Temple of Aeolius and Vulcan's Cave. It was originally called Zwernitz but the story is that it was renamed after a court lady enthused "Ah, c'est sans pareil!", meaning "Ah, it is without equal". Many of the smaller buildings that were built to create retreats for the hermitage have fallen into ruin. Today, only the rock theatre, the kitchen building and the Oriental Building remain. 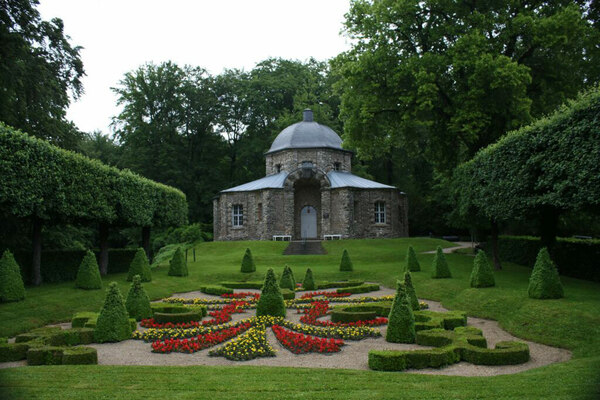 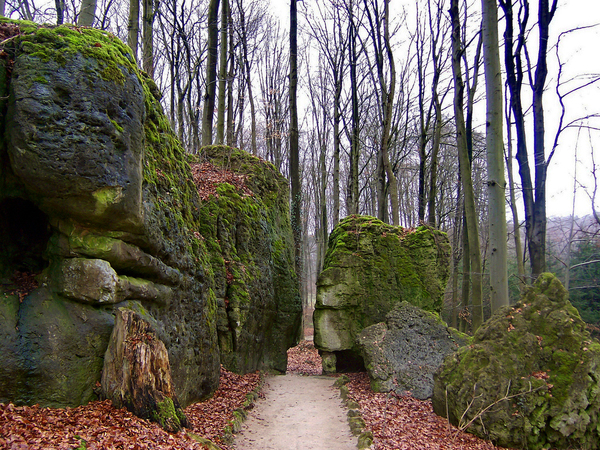