Old photographs show Sa'di's tomb as an oasis in a desert and traveller's tales report its being celebrated over many centuries. It has a spring and a subterranean fish pond supplied by a quanat (artificial underground watercourse). Yet the tomb was built long after the poet's death and the garden was made in the twentieth century 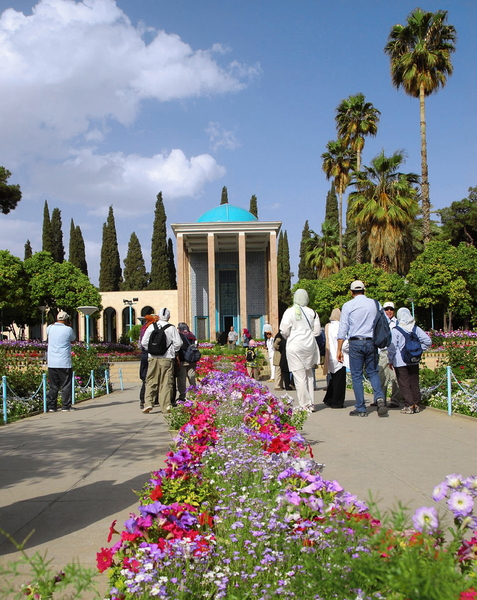 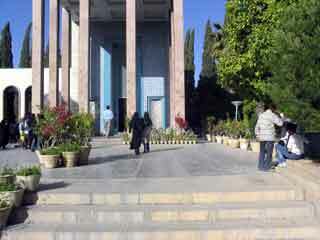 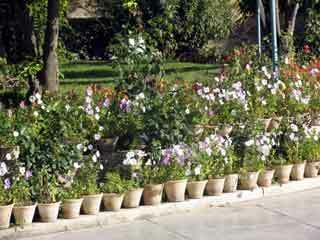