The 145 acre site, once owned by William Cullen Bryant, with a cottage designed by Calvert Vaux, became the site of a Georgian manor house. It was bought by Childs Frick (son of the steel magnate) and his wife Frances asked Marian Cruger Coffin to design a garden with hedges, roses and a central pool. This became a county Art Museum with an outdoor sculpture collection. There are over 50 sculptures including works by Lichtenstein, Otterness, Calder, Botero, Rodin and Nagare. 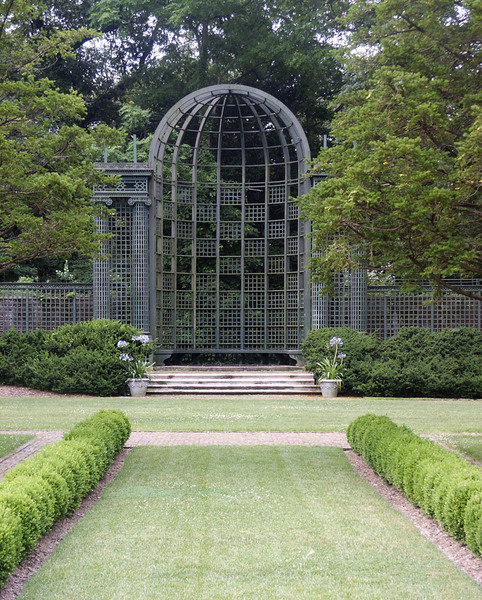 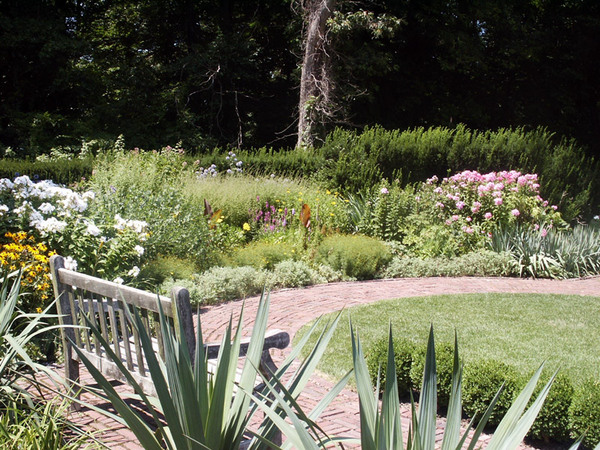 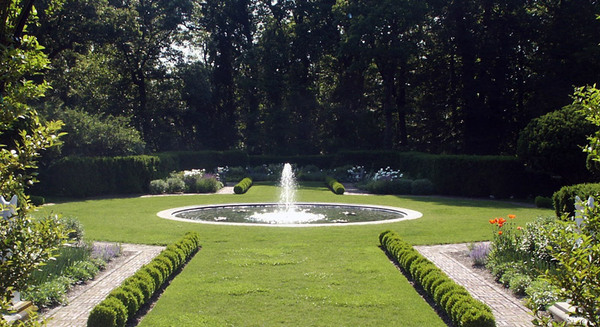