Situated on the banks of the River Manzanares, the garden began as the King's (Fernando VI) botanical collection in the eighteenth century, when botany was a royal hobby. The plant collection began with a collection of 10,000 plants brought to Spain by Alessandro Malaspine in 1794. A central axis leads from the king's gate to Villaneueva's pavilion. There are three terraces, stepping towards the river from the pavilion. The upper terrace, added in 1859 has a typical nineteenth century character. The lower terraces resemble parterres but are planted with a wide range of plants. In 1981, it was re-opened with its role more as a public garden than a scientific collection. An entrance charge is still levied, which gives the garden a higher standard of maintenance, a greater degree of care and more seclusion than might otherwise be possible. 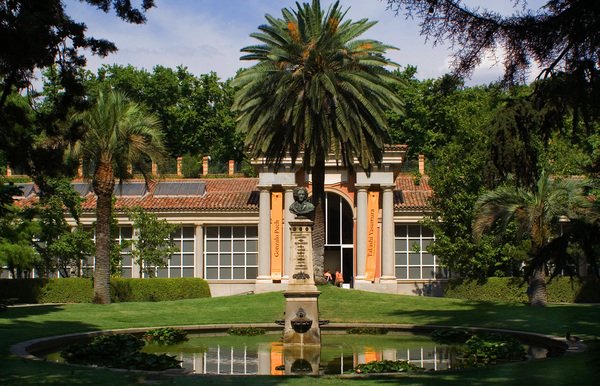 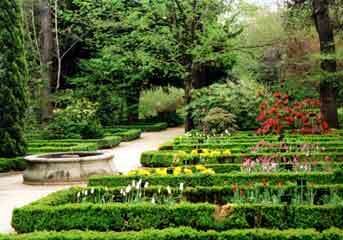 All year. Daily except Christmas and New Year. Opens 10am.