The Campo del Moro (Field of the Moor) was so named because a Moorish army camped here in the 12th century. It later became a hunting park and in the nineteenth century was made into a public park, with a typical mixture of formal elements (eg the central avenue) with gardenesque planting and curvey paths. 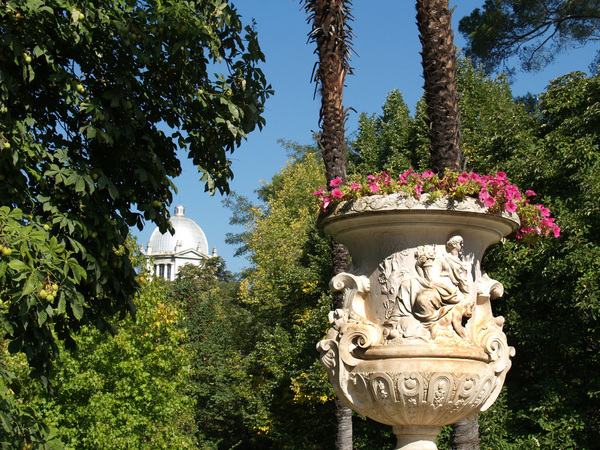 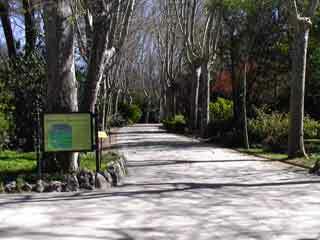 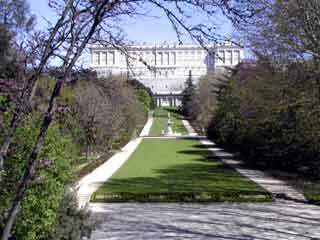