The original garden at Levens Hall was laid out by a Frenchman, Guillaume Beaumont, in 1690, and was essentially a late-Renaissance (Baroque) parterre made with hedges and, probably, small topiary spheres, cones and cubes. The ha-ha dates from 1694 and is one of the earliest in Britain. The probable evolution of the garden is that when the original style of the parterre became unfashionable, and was criticised as 'formal' the yews were allowed to grow into large specimens. It is recorded that the topiary was re-cut c1815 and the shapes have gradually evolved into the dramatic Victorian shapes which have made Levens Hall famous. The head gardener, in 2003, advised those who use shears to keep them wet (he uses a spray).

An undulating avenue of oak trees leads into the parkland. A campaign, in 1970, saved the avenue from being severed by a spur of the M6 motoway. A motion was put before the House of Lords in 1969: That this House urges the Minister of Transport to take steps to find ways of diverting the M6 link road to Kendal, so that the incomparable Levens Park, the oldest landscaped park in England, now in its prime, can be saved. THE MINISTER OF STATE, FOREIGN AND COMMONWEALTH OFFICE (LORD SHEPHERD) STATED THAT My Lords, before my right honourable friend established the route of the proposed spur road last autumn, he considered very carefully an alternative route designed to avoid Levens Park. This other route, though feasible from an engineering point 143 of view, was rejected mainly on the grounds that it would have been more damaging to amenity than the established route. It would be about 20 feet higher where it crossed the river and would be visible over a much wider area of the Park. Other factors were that it would have involved the demolition of property and cost about £125,000 more. The established route goes through the Park at a low level where the ground falls away towards the River Kent, and will not be visible from the main part of the avenue of oak trees. Moreover, it is nearly a mile away from Levens Hall and its gardens. By diverting traffic from the present A.6 trunk route severing the Hall and the gardens from the Park, it would be beneficial to the amenity of the Hall and its surroundings.

Fortunately, there was a public outcry and the Ministry of Transport proposal for felling 100 oak trees to accommodate the Kendal-Levens Link Road was defeated.

See video (in German and with good photography) 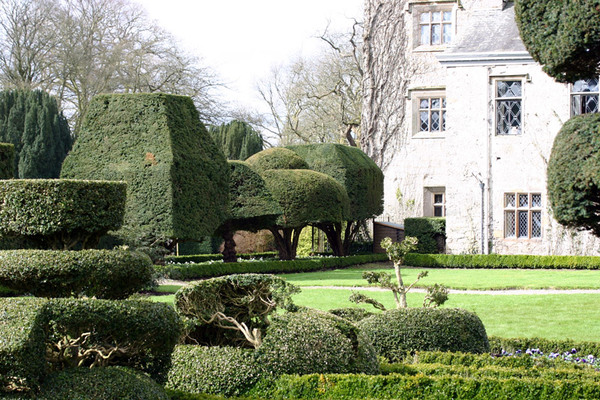 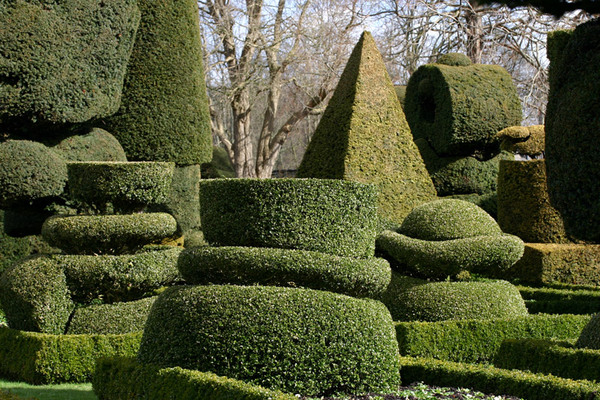 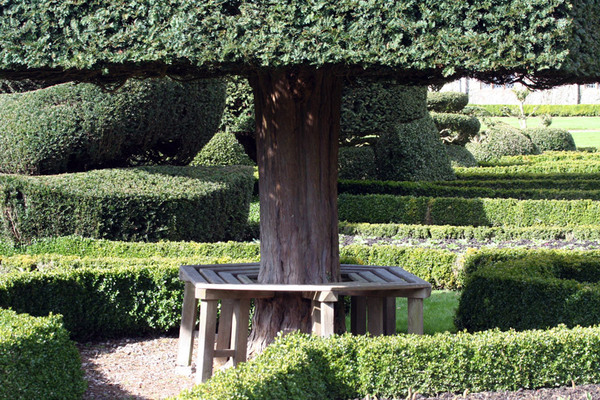 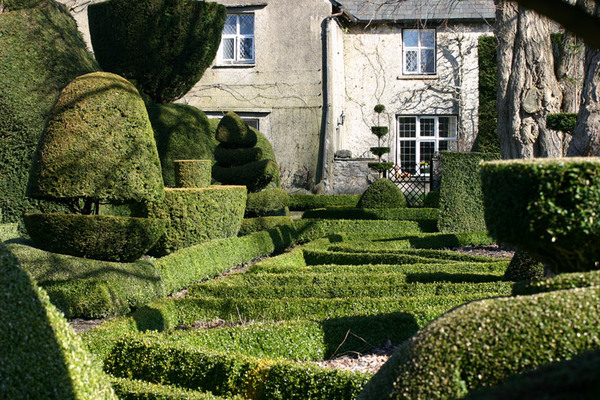 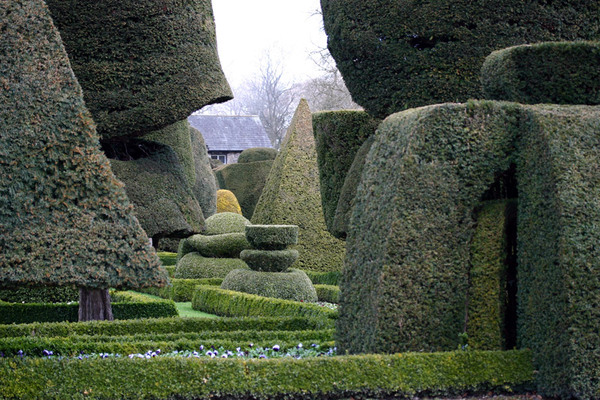 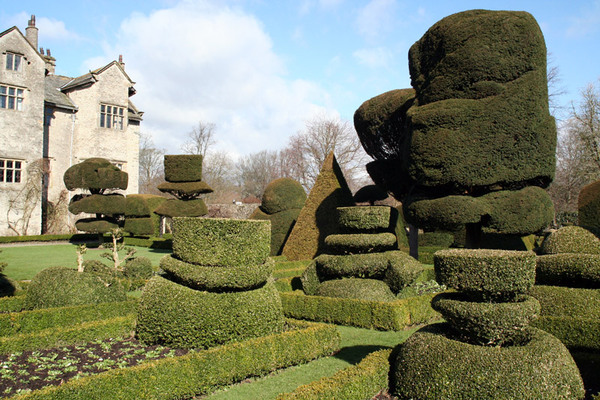 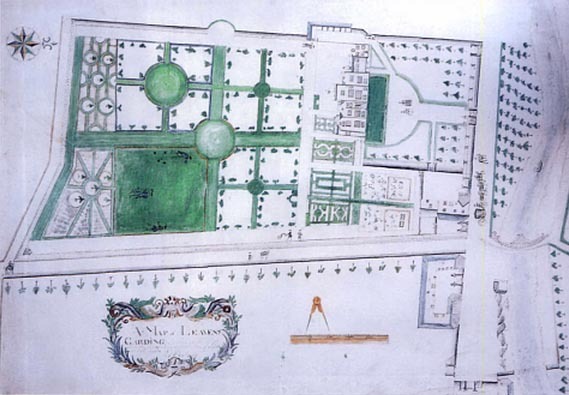 The oldest plan of Levens Hall (made in the 1750s) shows a traditional late renaissance parterre. The fantastic topiary shapes for which Levens is now famous developed in the nineteenth century.