Kingston Maurward House was built in 1720 for George Pitt in the classic Palladian style (it now belongs to Kingston Murward College). King George III is reputed to have been a frequent visitor and on the strength of a chance remark that he disliked red brick Houses, William Pitt had the entire building encased in Portland Stone in 1794. The contemporary parkland and pleasure gardens were laid out in the Serpentine style popularised by Capability Brown. Simplicity was the hallmark of the gardens which consisted of rolling turf, carefully placed groups of trees, a 5 acre lake and a lakeside temple. The Gardens today are a survival from several periods. The 35 acre Arts and Crafts garden was created between 1915 and 1922 within the existing framework of the 18th Century Parkland setting. It has stone terraces, steps, statuary and yew hedges. The gardens have been sympathetically restored using photographs from the 1930s retaining the best features of the old and introducing new ones. They consist of a matrix of small gardens each with its own theme, tree trails, lakeside walks and a delightful walled garden. The gardens were formally opened to the public in 1991 and have undergone an extensive programme of restoration with new plantings rich in variety and interest. 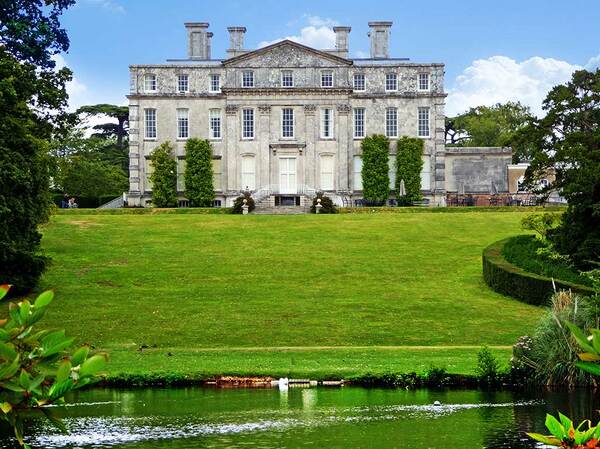 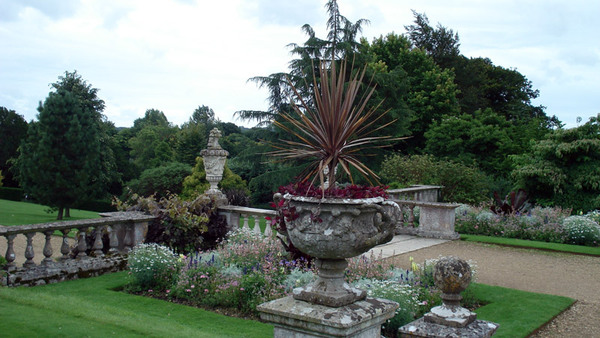 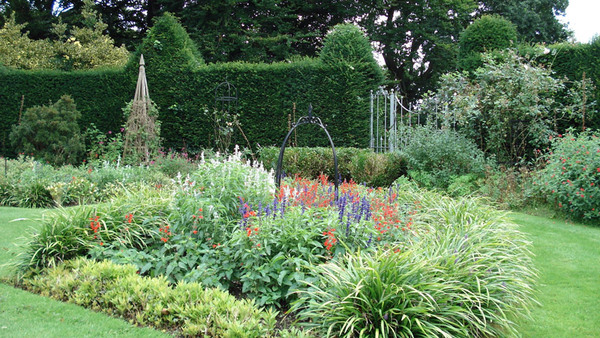 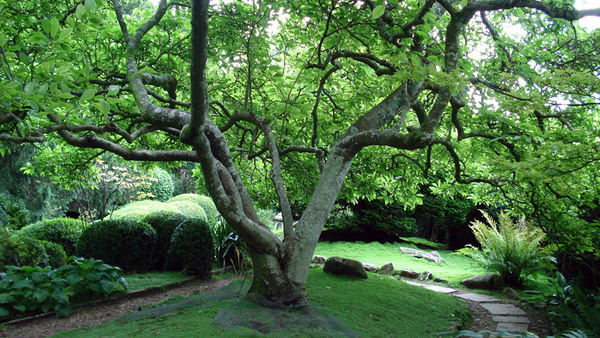 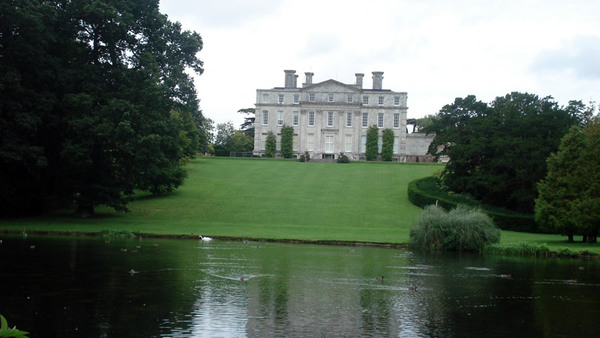 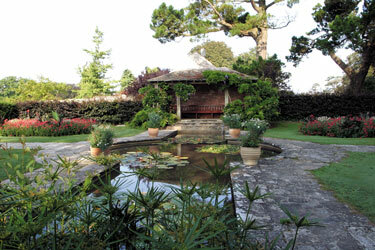 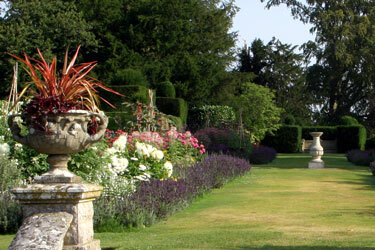