The graveyard is famous for its many roses and is also known as "Rosenfriedhof", meaning "Rose Cemetery". Many important citizens, including painter Albrecht Dürer and sculptor Adam Kraft, are buried here.  There has been a cemetery on the site since the thirteenth century. The church was built in the fourteenth century and happily survived the bombing raids during World War II.  Bronze tablets on the uniform headstones are engraved with epitaphs and coats of arms. 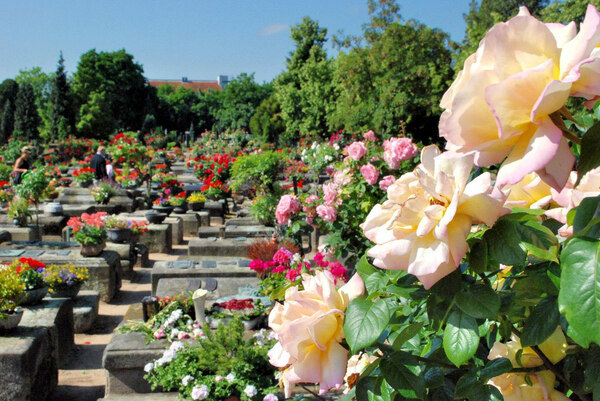 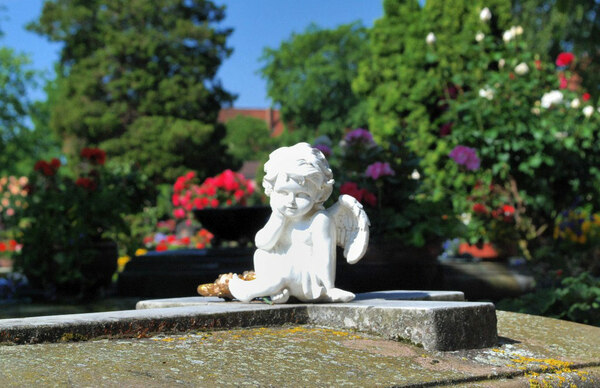 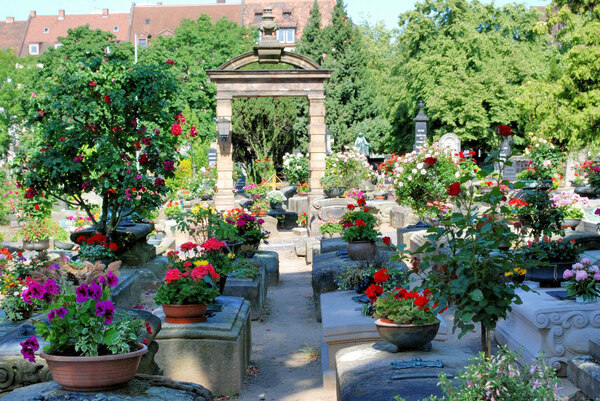 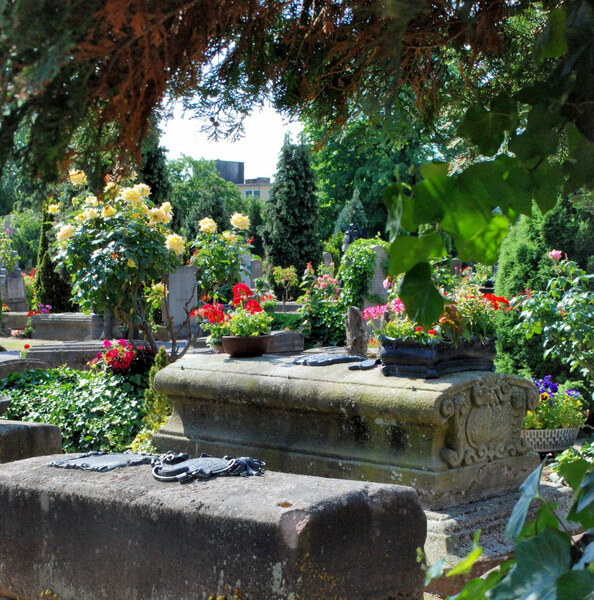 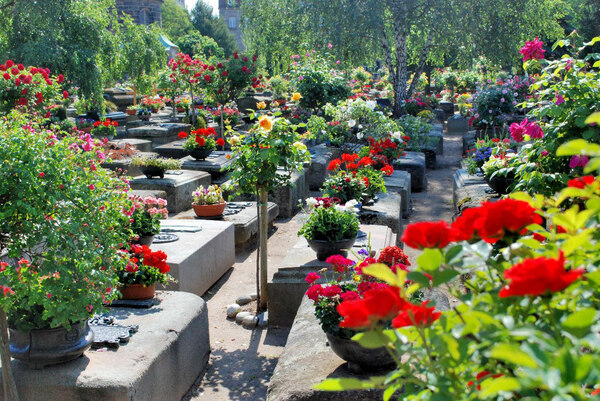