The house was built in 1704 by Brook Bridges and in the first part of the eighteenth century it had a late-Renaissance garden in the style made famous by Kip and Knyff (and illustrated in a topographic drawing by William Harris. Later in geometrical layout was replaced by a serpentine landscape park.the gardens with a landscape park in the fashion of the time. The house as also given a fashionable Palladian front portico. Today the park has a well managed Arts and Crafts garden echoing something of the original layout. There is a formal pool, a fine herbaceous border and a woodland garden. In 2000 a serpentine walk was made to celebrate the millenium and the garden's connection with Jane Austen, who was a frequent visitor to see her brother. 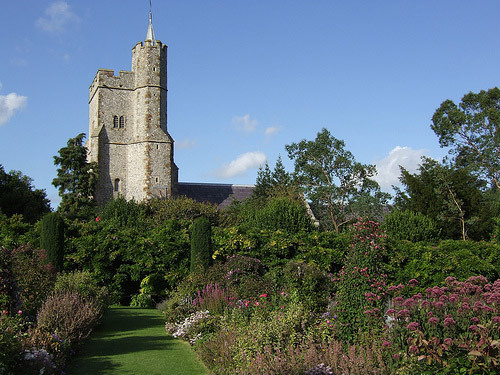 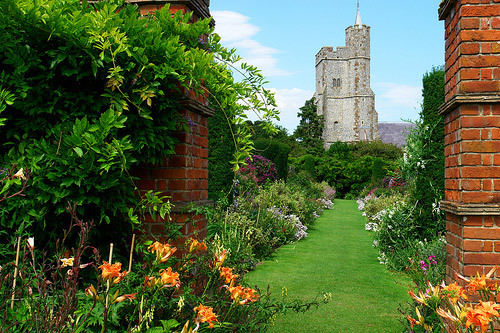 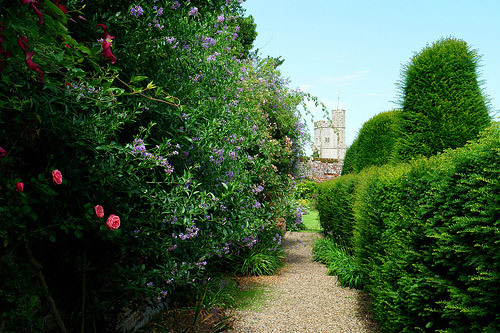 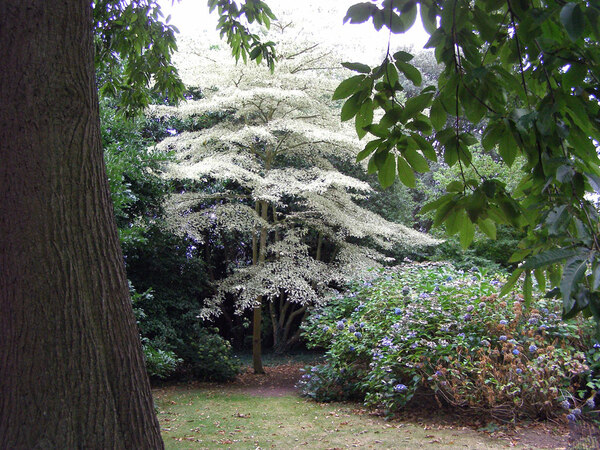 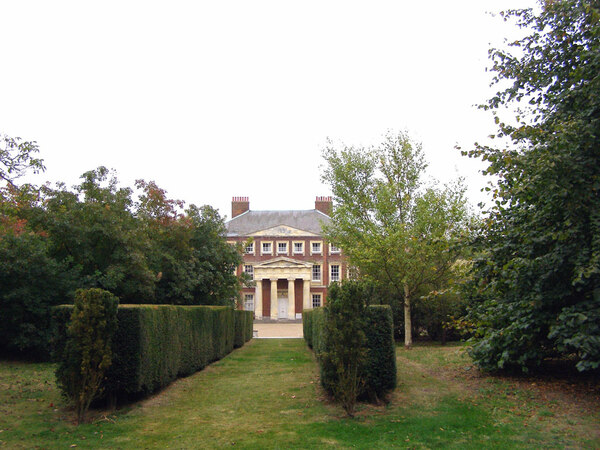 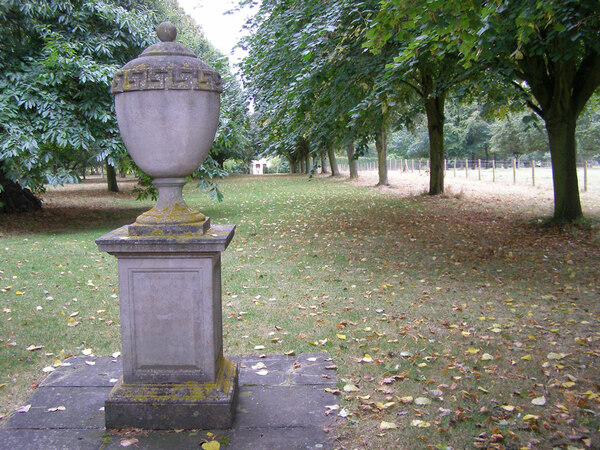 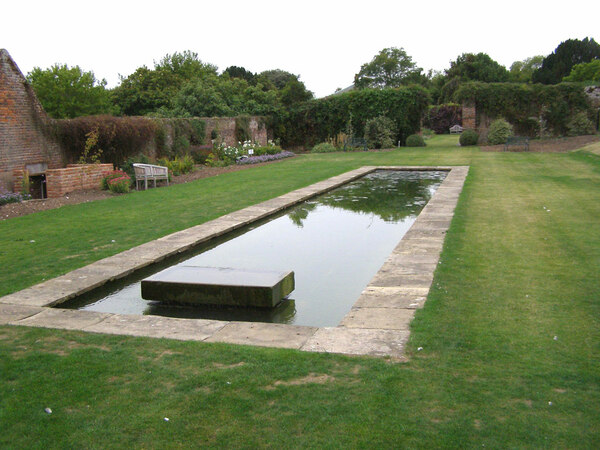 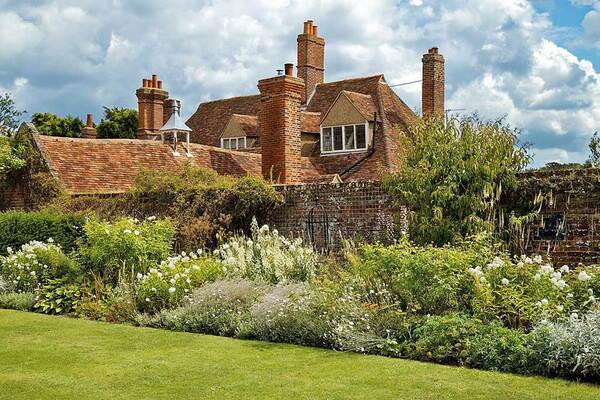