An atmospheric country garden planted and painted by the leading spirit of French impressionism, Claude Monet. The artist moved from Paris to Giverny in 1883, believing that all painting of nature should be finished 'on the spot', not in a comfortable studio. In the same spirit, Repton had argued that landscapes should be designed 'on the spot', not in a drawing office. Giverny has two parts. Near the house is a traditional Normandy clos, a Walled Garden for vegetables and fruit. Monet placed arches over the paths and intermixed flowers with the fruit trees. In the nineteenth century manner, he favoured brightly coloured annuals, herbaceous perennials and shrubs. He planted Japanese cherries, tulips, irises, oriental poppies, gladioli, phlox, delphiniums, lupins, roses and pelargoniums. Trailing nasturtiums grow across the gravel paths. Exotic plants were grown in the greenhouses. The Water Garden, on the other side of the road and railway, has a pond and a Japanese bridge. Planted with wisterias, water lilies, weeping willows, bamboos and herbaceous plants, it is surprisingly small for so famous a place. Monet's Water Lily series was painted here and quality of the light is remarkable. It makes the pond highly photogenic, despite is comparatively small size. The apple green bridge and boats feature in some of Monet's paintings, others are almost abstract in their freedom from pictorial composition. Monet's son gave Giverny to the Académie des Beaux-Arts, which has worked hard to restore their original condition. It is the planting, rather than the layout, which gives the garden its interest. Because a great man worked here, a fine example of a nineteenth century country garden has been lovingly restored. The garish green plastic fencing jars but may well be in character with the original conception. Unlike most of the gardens in this book, it is more a domestic garden than a work of art. Visitors might also like to see the adjoining garden, at the Museum of American Art, which is a good example of the Abstract style of garden design. 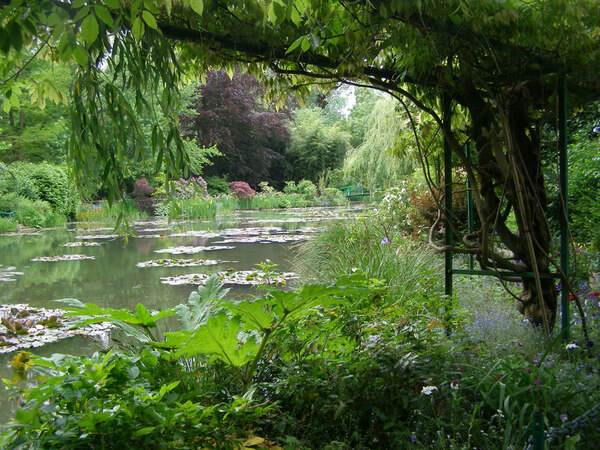 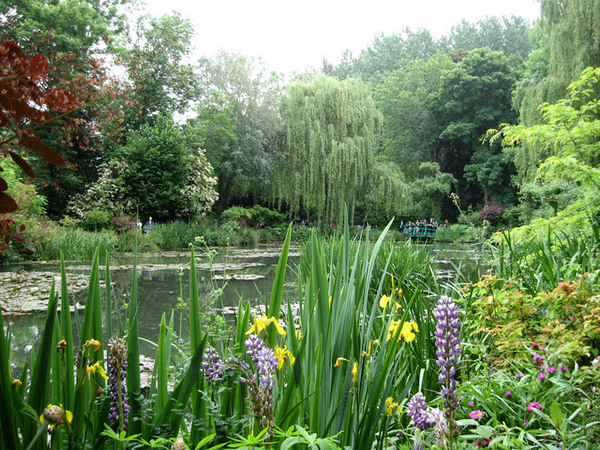 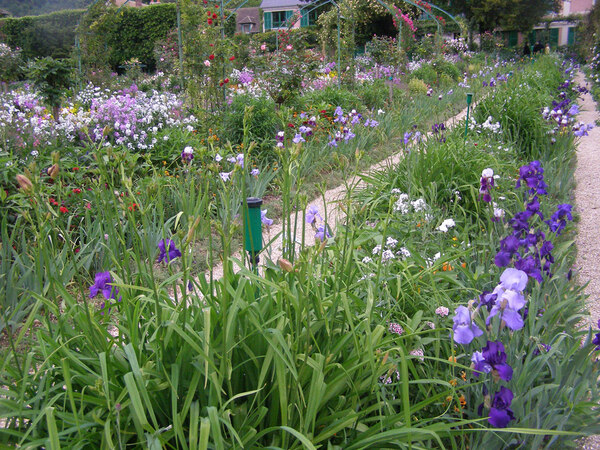 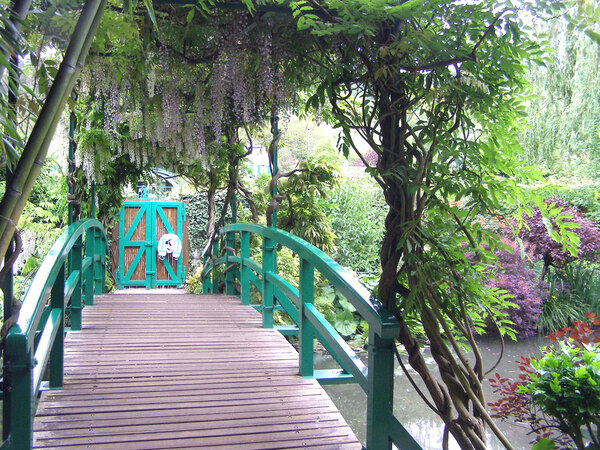 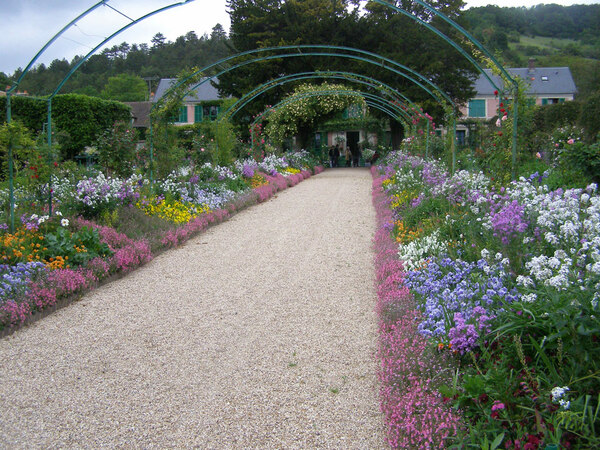 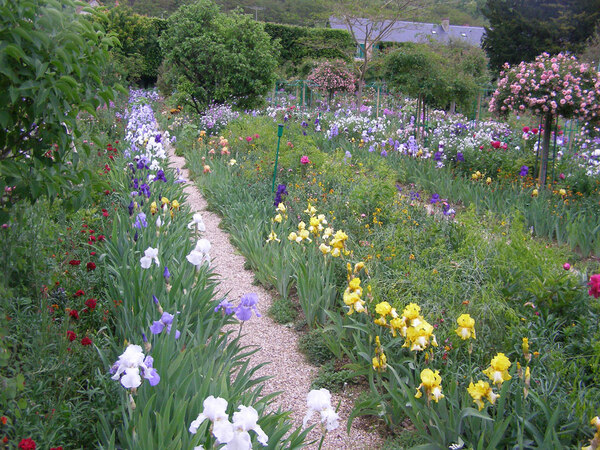 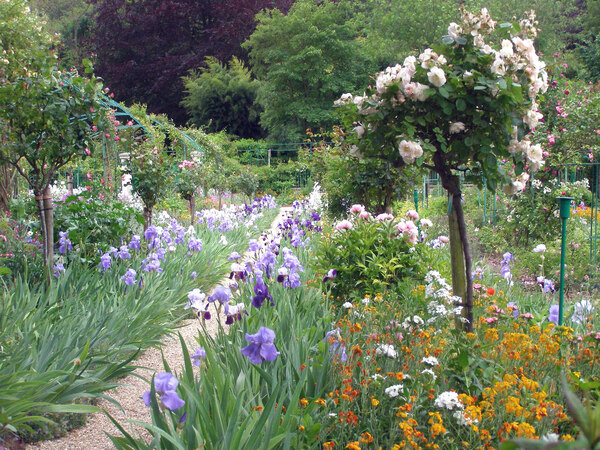 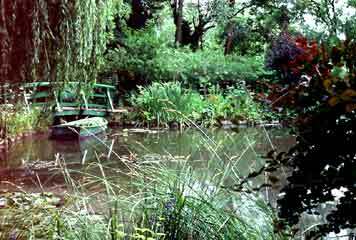 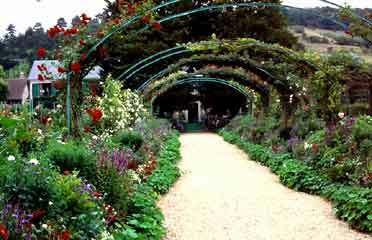