Not open to the public. This was the estate of the most popular author on the subject of picturesque beauty: Sir Uvedale Price. Sadly, the house is ruined and the valley has been planted with poplars and conifers. Humphry Repton wrote that 'Foxley is less romantic than Downton, and therefore Mr Price is less extravagant in his ideas and more willing to allow some little sacrifice of picturesque beauty to neatness, near the house'.

The mansion at Foxley  was built in 1717 by Baron Robert Price, who became a Justice of the Court of Common Pleas in 1726. A grandson, Sir Uvedale Price, became famous for his work on the picturesque treatment of parks and gardens. Sir Uvedale Price extended the estate by exchange and purchase.  His son, Sir Robert Price, fell into debt and sold the state to John Davenport in 1856 and the house was largely re-built. During the Second World War the house and the valley were used as a military hospital by the Americans. The house fell to ruin and was demolished in 1948. Much of the land was planted with conifers and poplars, as a cash crop, but the Ha Ha on the perimeter of the garden can still be seen and it is likely that the picturesque view from this point is not dissimilar from that enjoyed by Sir Uvedale Price. The stable block and court of 1860 survives and is now in residential use. It incorporates a brick dovecote of circa 1700. 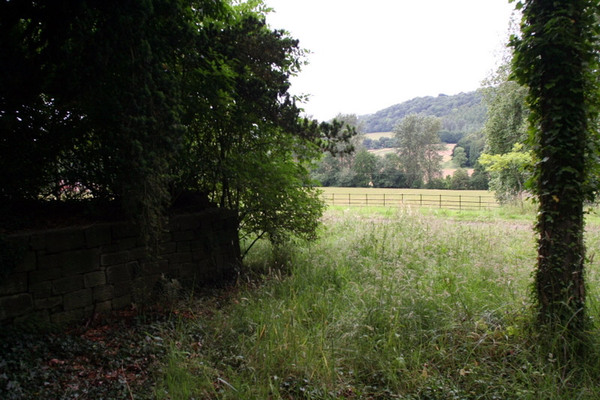 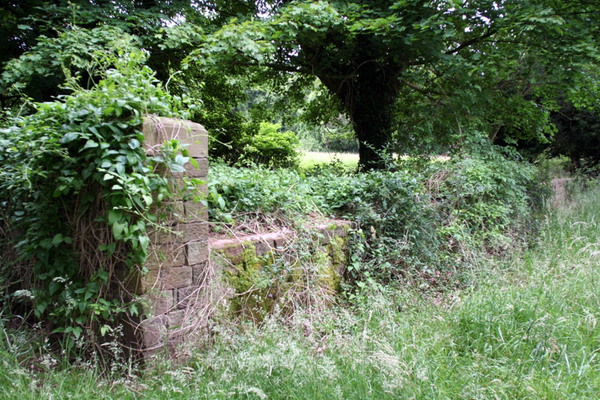 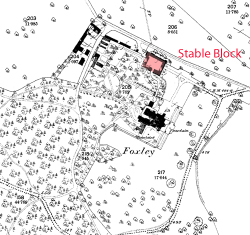