Eden Gardens form part of the Maidan around Fort William. The land which was cleared of jungle by the British to create a defensive zone round the fort. Eden Gardens are named after Lord Auckland's sister. They are picturesque - and best known for the nearby cricket pitch. The design style is an Indian interpretation of the Victorian Mixed Style using tropical plants. It follows the design principles of the mixed style rather than its plan shapes. 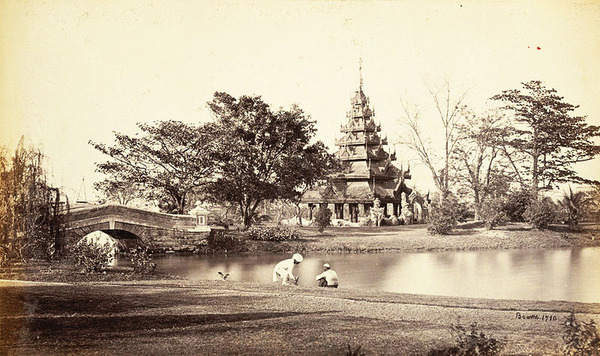 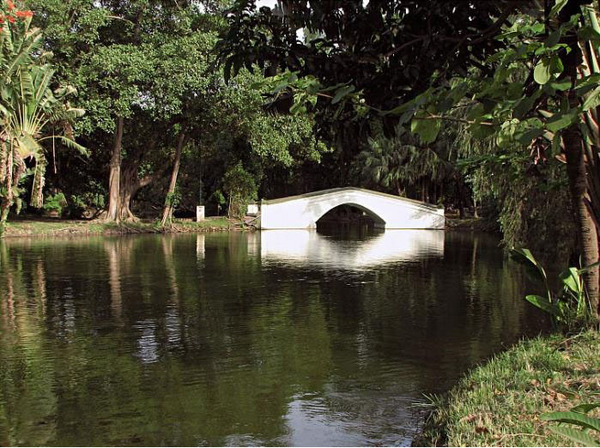 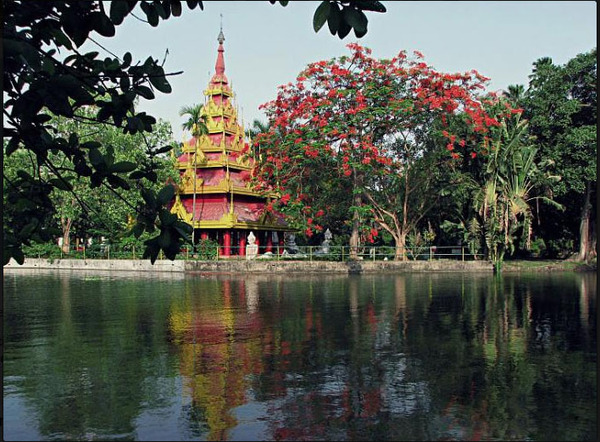