Called the Acharya Jagadish Chandra Bose Indian Botanic Garden since 2009 to honour a scientist. The garden was founded by Colonel Robert Kyd in 1786 and developed by William Roxburgh. Its original aim was to collect plants of commercial value including spices, teak and, most importantly tea. Roxburgh after became superintendent in 1793 and began collecting plants from all over India. Its gigantic Banyan tree is famous. See on the Mixed Style in the British Isles. 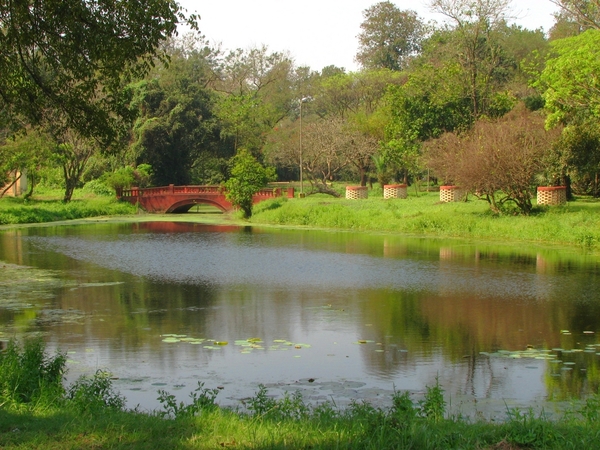 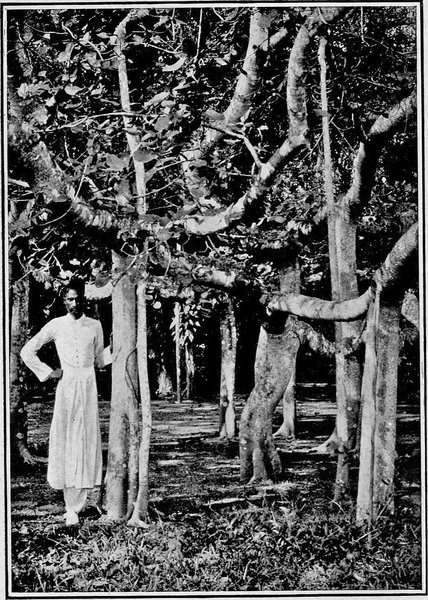