A walled garden, set in 100 acres of planned landscape, woodland and wild garden within the grounds of Dunninald Castle. 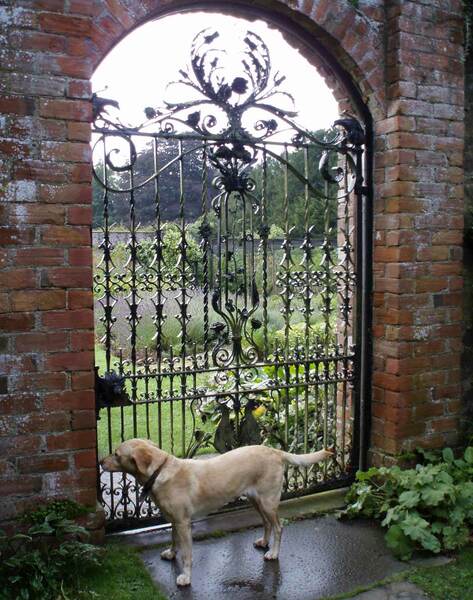 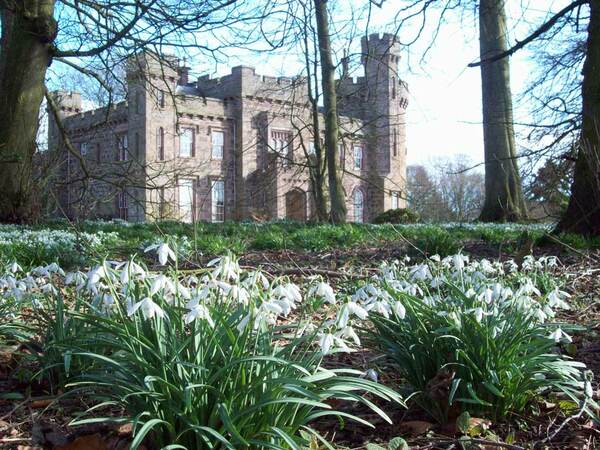 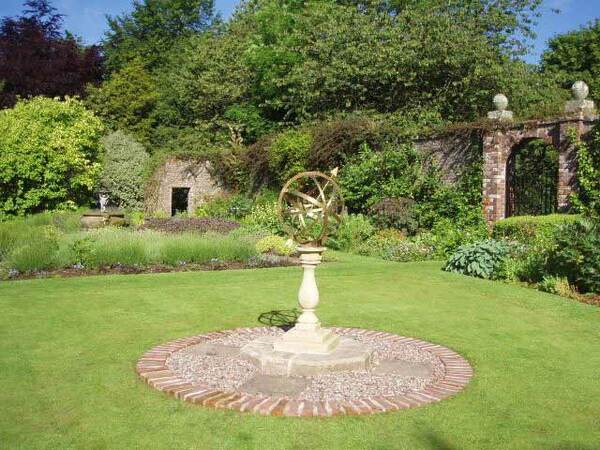 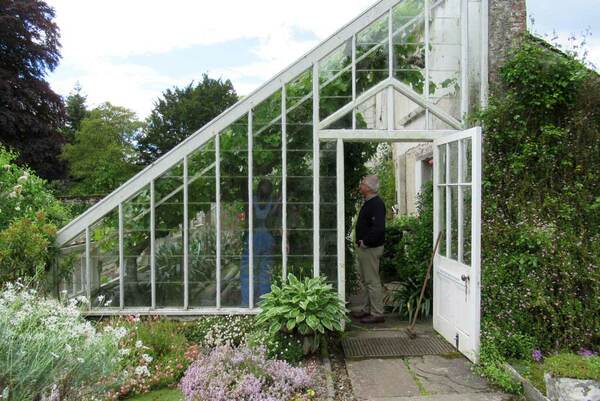 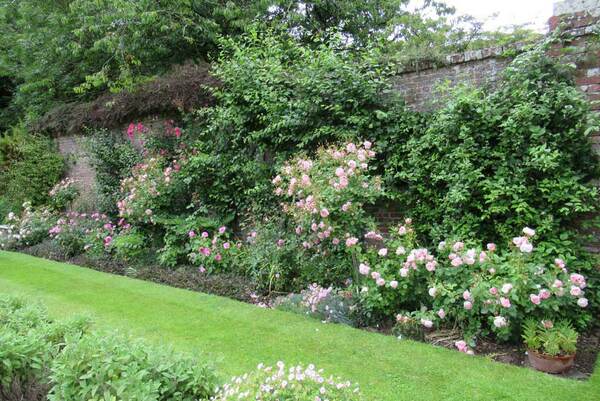 Most visitors enter the walled garden through the northern Union Gate, made in 1907 in Montrose, to celebrate the bicentenary of the union of the British Parliaments. Flowers of all four nations are incorporated in the gate design. The walled garden dates back to the second Dunninald and was extended around 1840 using the bricks and stones from the ruins of the old mansion house. The present Dunninald is the third, completed in 1824, for Peter Arkley.

The garden is south facing on a slope.  The unusual curved north eastern wall has fireplaces behind, to allow fires to warm the wall and protect the fruit trees from a late frost. The trees outside the wall offer additional shelter giving the garden its own microclimate. The main function of the walled garden was to provide for the household, namely vegetables, fruit and cut flowers.  In recent times, the planting has changed to include a double herbaceous border with rose arches down the centre, these have been replanted within the last two years. There are mixed borders along the walls. The garden is carefully zoned by espalier apple trees and box hedging which is gradually being replaced with ilex crenata.  Plants are available for sale from the cold frames below the greenhouse.