A South California garden with very large collections of camelias, roses and irises. There is also a Japanese garden and an area devoted to plants native to the area. From 1784-1869 the estate belonged to the Verdugo family and in 1937 it was bought by the owner of The Los Angeles Illustrated Daily News (Elias Manchester Boddy) in 1942. He admired Japanese culture and when people of Japanese ancestry were interned after the attack on Pearl Harbor he purchased the two stock of two Japanese-owned nurseries in the San Gabriel Valley. This formed the basis of his camellia collection. [This history may have inspired Isabel Allende's novel, The Japanese Lover]. In 1953 Los Angeles County took over and opened Descanso as a fine public garden. The design style is Gardenesque in John Claudius London's sense.

Descanso Gardens is available as a venue for garden weddings.

Descanso Gardens is a 150-acre botanical garden and historical site. Situated in a natural â€œbowlâ€ in the San Rafael Hills, this calming, urban retreat is just 15 miles north of downtown Los Angeles. Within view are the San Gabriel Mountains to the north and the Verdugo Mountains to the west.

Nearly 300,000 people visit Descanso Gardens each year. Accredited by the American Association of Museums, the site includes renowned botanical collections as well as seasonal horticultural displays. There are many attractions to enjoy.

The oak and camellia forest, situated on 20 acres, is believed to be North Americaâ€™s largest collection of camellias, with 35,000 tree-sized plants growing under the canopy of 150-year-old coast live oaks. Camellias, and companion azaleas, bloom from late January into April.

The International Rosarium is a five-acre area with more than 3,100 roses that bloom year round, peaking in early summer.

The Japanese Teahouse and Garden, on one acre, includes Japanese maples, azaleas, bamboo and other plants from Asia, a Japanese farmhouse, called a â€œminka,â€ and soothing koi-filled streams.

The Lilac Garden has one of the finest lilac collections in Southern California, with several varieties that were developed at Descanso Gardens for the local area. They bloom in March and April.

The Bird Observation Station overlooks a lake and sanctuary island for water fowl and birds, and is considered to be one of the finest birding locations in the region. 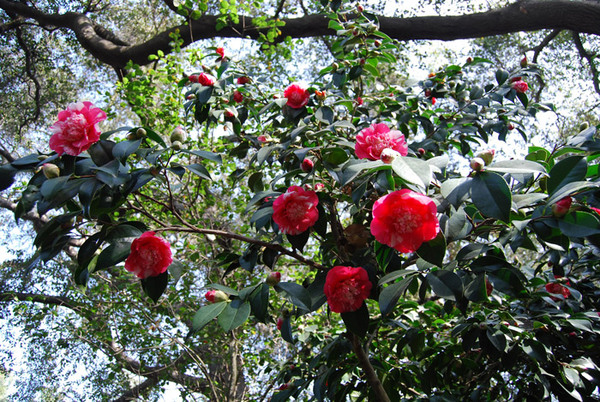 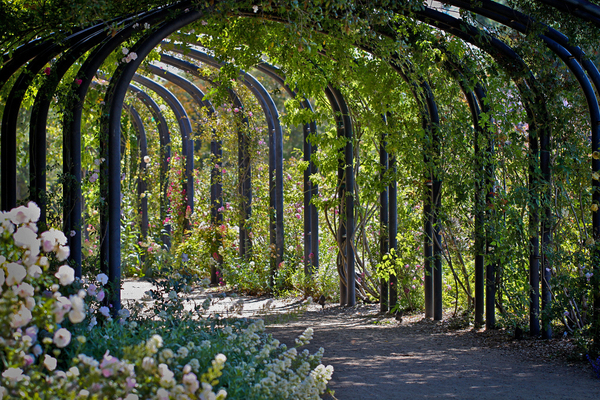 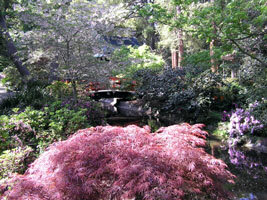 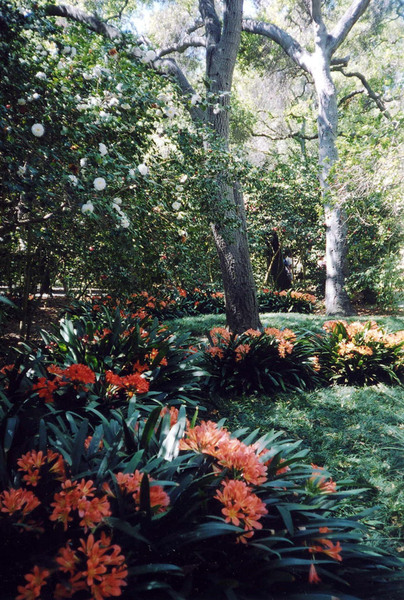 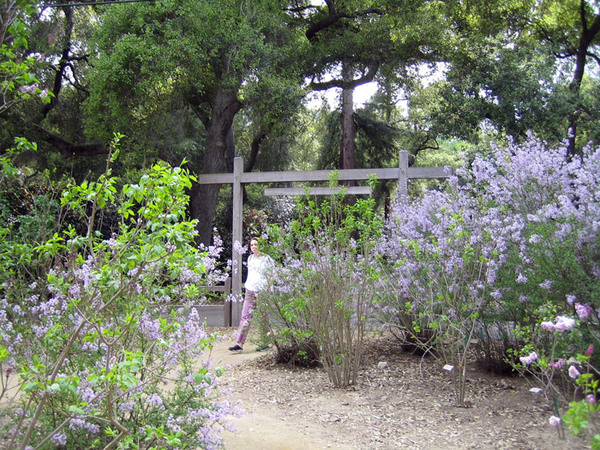 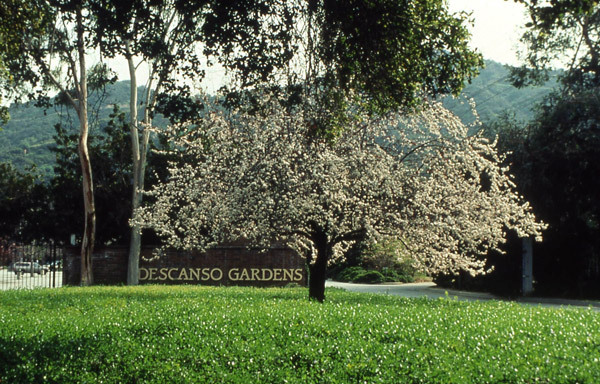 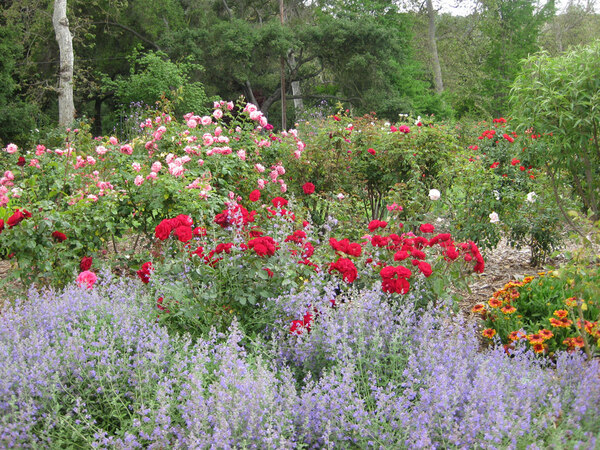 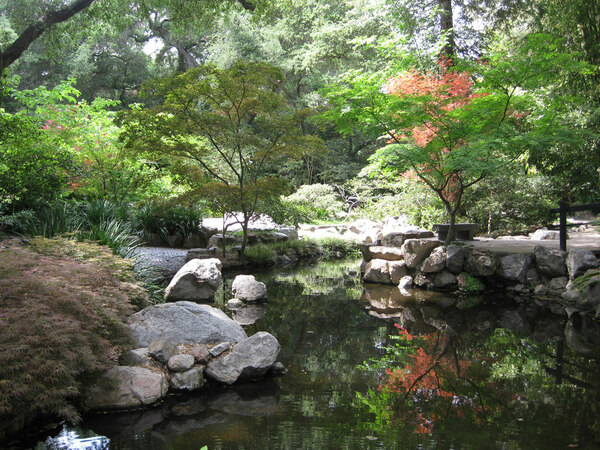 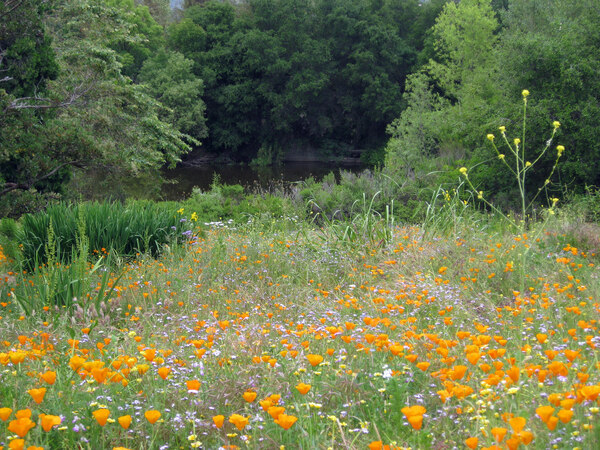 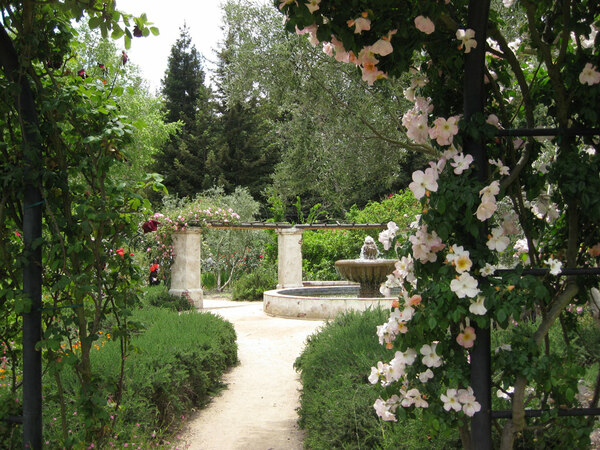 Descansoâ€™s contemporary history began in 1936 when newspaper magnate E. Manchester Boddy purchased the property and called it Rancho del Descanso, for â€œranch of rest.â€ He built a family dream home and bought watershed in the nearby San Gabriel Mountains that irrigates the property to this day. With the help of experts, Boddy planted thousands of camellias, roses, lilacs and other plants for the commercial flower industry, and to share with friends, dignitaries and royalty who visited from around the world. Today, Descanso Gardens is owned by the County of Los Angeles and operated by the non-profit Descanso Gardens Guild.

All year (except Christmas). Daily. Open 9am to 5pm. See Descanso website for details:-