A famous seventeenth century garden which fell into decay. A restoration programme was instigated when the garden was taken over by the Town in 1986. Gothein states that this part of Belgium was always under the influence of France and would have been in the French high baroque style if the d'Arenberg family had been better informed about developments in France. "Le jardin baroque des Sept Etoiles" has a central heptagonal pavilion located at the highest point in the park. Seven grand allees radiate from the pavilion, leading to seven smaller avenues, each with a statue representing one of the seven planets/stars known at the time. 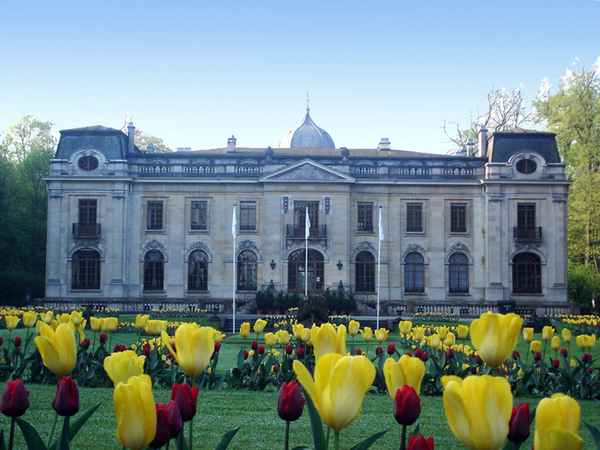 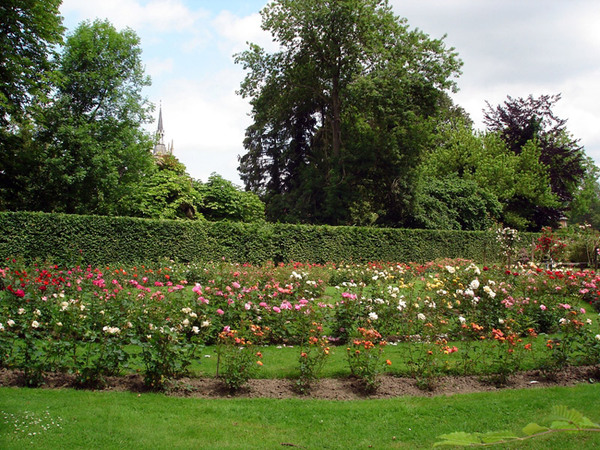 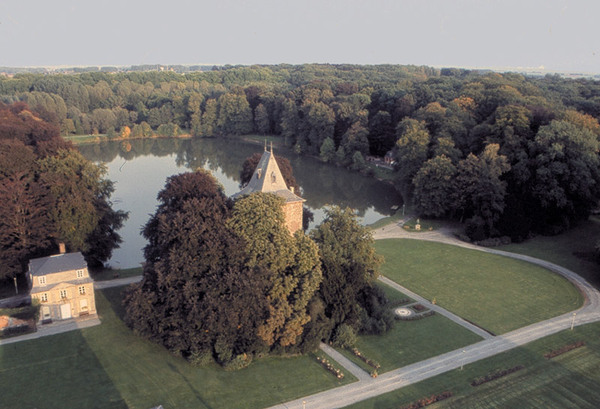 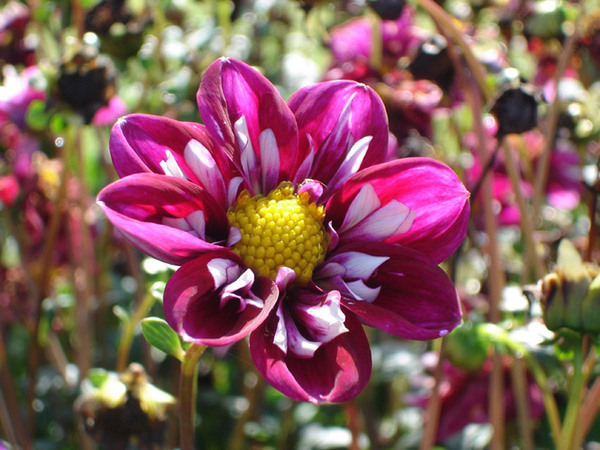 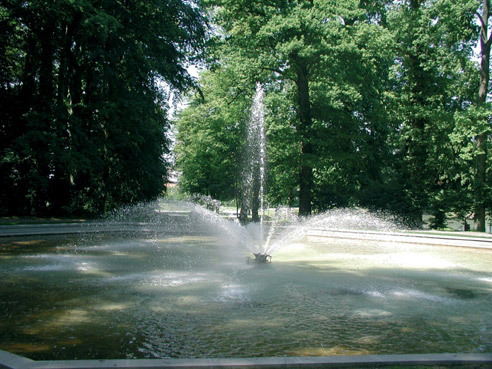