During the Middle Ages, French castles were often built in lakes or surrounded by moats. Chenonceaux's planners obtained a comparable effect by placing a chateau in the River Cher. In peaceful times, the river could be used for mock naval battles and other entertainments. In dangerous times, it gave secutiry to the inhabitants. The garden plan is an example of the cinquecento Italian renaissance style, adapted to French conditions. Diane de Poitiers, Henri II's mistress, made a rectangular garden which is protected from floods and intruders by a moat and ramparts. Philibert de l'Orme, an inventive designer who could blend medieval craftmanship with classical forms, had the brilliant idea of linking this garden, via the Chateau and a long gallery, to a new garden on the south side of the river. After Henri II's death, his jealous wife (Catherine de Medici) expelled his mistress and took possession of the garden. Catherine extended the chateau to bridge the river. Alterations were made during the nineteenth century and the garden on the far bank has been abandoned. Today, the parterres are named after the rivals for Henri II's affection: Diane and Catherine. 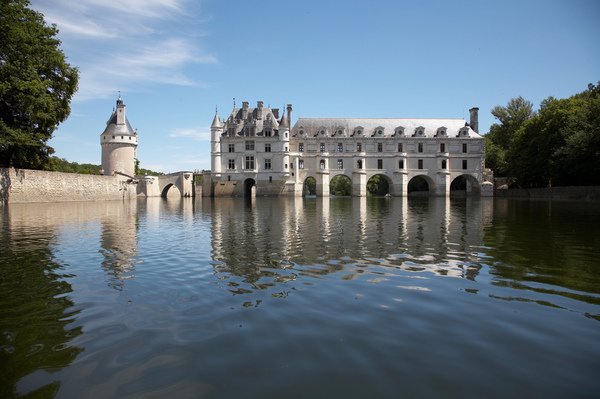 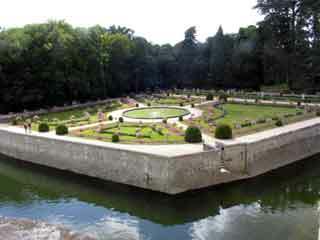 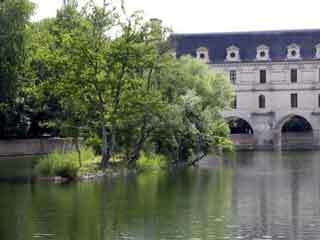 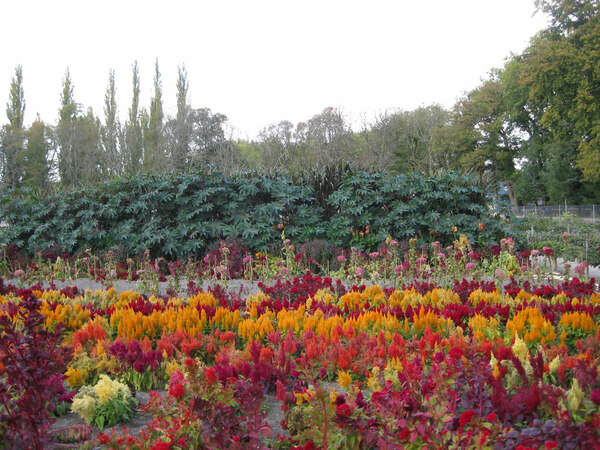 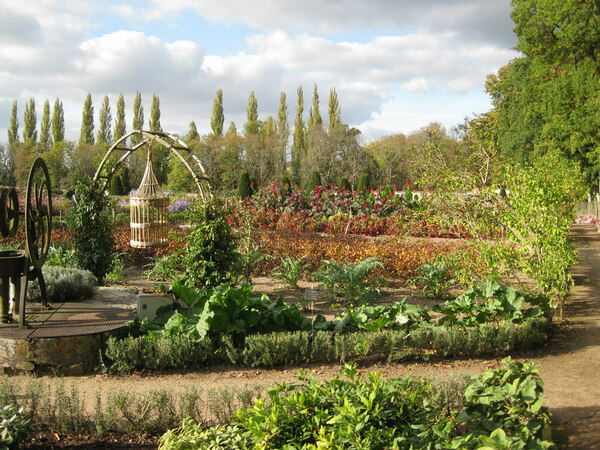 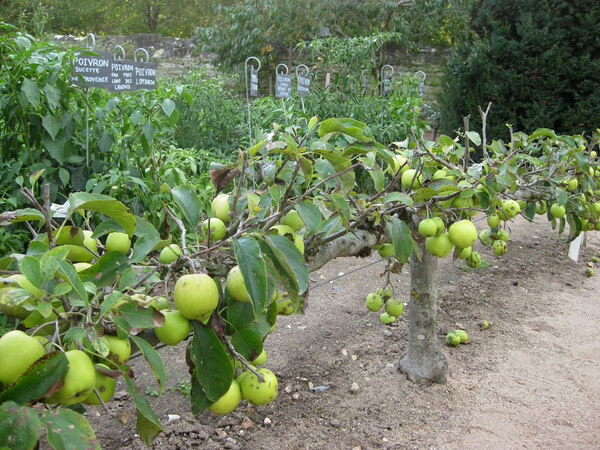 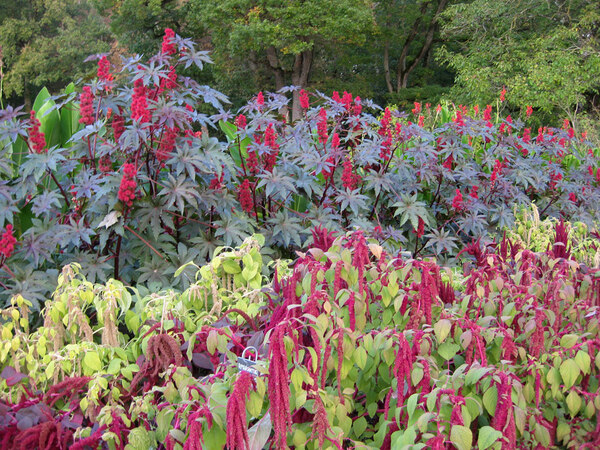