Carl S. English, Jr. made a garden by the Locks which join Puget Sound to Lakes Union and Washington. In 1931, he was hired by the Corps. His vision and expertise as a horticulturist and botanist transformed the grounds from a graveled extension of a construction site into a lovely English estate style garden. Carl retired in 1974 as one of the Northwest's leading horticulturists. He is credited with the discovery and naming of three rare plants -Talinum okanoganense (fameflower), Lewisia rupicola (bitter root), and Claytonia nivalis (spring beauty). Carl also helped to develop the waterside plantings along the Fremont and Montlake Cuts that are part of the Lake Washington Ship Canal. The style of the planting design is gardenesque. 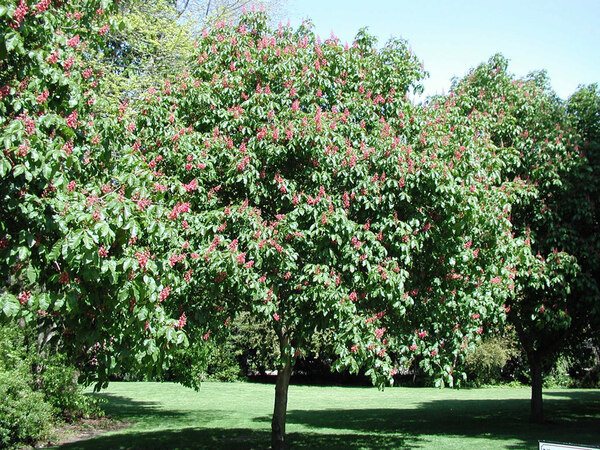 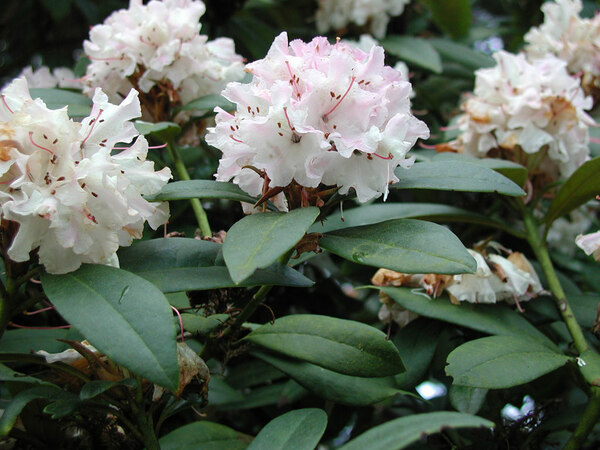