Burtown House is Georgian villa. Originally known as Power's Grove, it was built in 1710 by the Irish quaker, Robert Power. The Nutgrove dates from the 18th century and is being replanted. Other parts of the garden were formed in the twentieth century and include a large herbaceous borders, shrubberies, a rock garden, a yew walk divided by a pergola, a sundial garden, an old orchard, a more formal stable yard garden, a walled organic vegetable garden and a large woodland garden surrounded on all sides by water. The design style hovers between Victorian and Arts and Crafts. 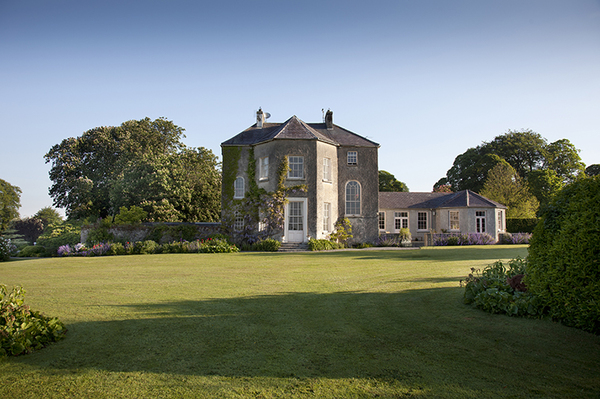 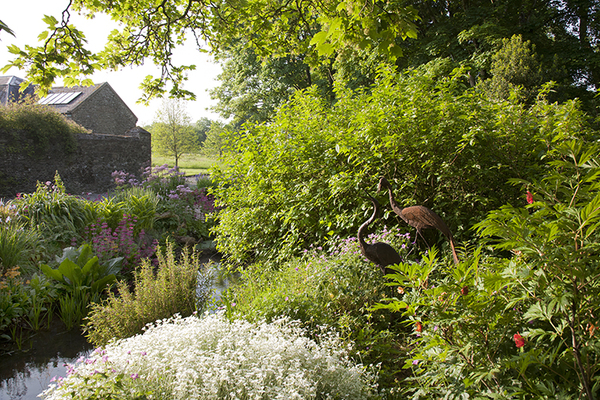 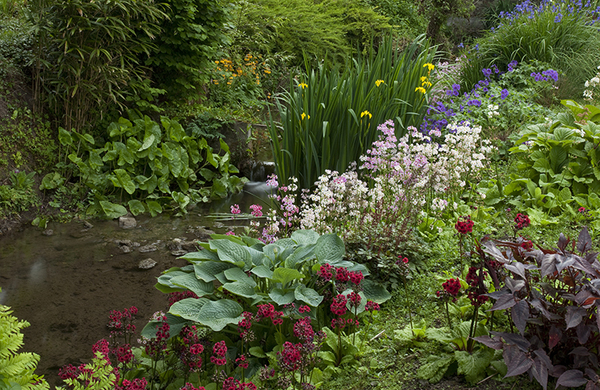 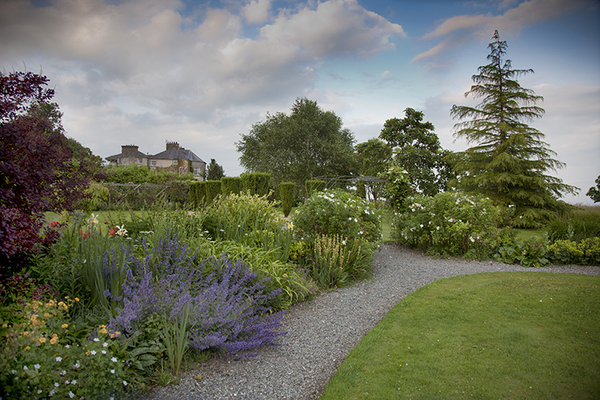 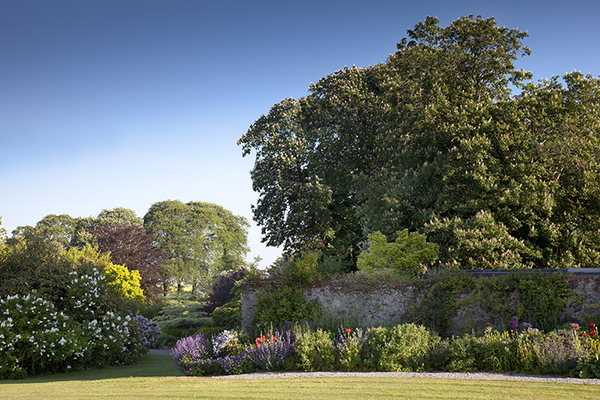 Garden open from mid April to late September. Thursday to Sunday and bank holidays. Open 10am to 5:30pm. Also open in February for snowdrops. House open to groups only.