Burghley is great Elizabethan house (1587) with a Serpentine Style Park. The park was designed, after 1754, by Lancelot 'Capability' Brown. Dorothy Stround describes the commission as being 'one of the most important of his career and which lasted for over a quarter of a century'. Horace Walpole exclaimed 'A noble pile! Brown is ornamenting the Park and has built a gothic greenhouse and stables which are not bad, except that they do not accord with the house, which is not Gothic'. Brown widened the river, made a serpentine lake, sited a summerhouse by the lake, designed a stone bridge and planted trees in the park. A five acre space at the head of Brown's lake has been reclaimed from scrubland and planted with specimen trees. It is used as a sculpture garden, displaying contemporary works. Opened in 2007, the Historical Garden of Suprises is enclosed by a Yew hedge next to the sculpture garden. It has mirrors, mazes, a moss house and grotto.

Burghley is also used as a venue for garden weddings.

Water, water everywhere... fun and history combined in a garden. Opened in 2007 the new Historical Garden of Surprises is a fantastic addition to the gardens at Burghley.

Burghley has always been at the forefront of garden development and in the sixteenth century the first Lord Burghley was a passionate gardener and employer of the Tradescants. One of his gardens was noted by diarists of the day as containing "divers conceits, obelisks of many materials and a lead pond which was pleasant for bathing in the summer, as well as Caesars Heads contained in a circular building with a table made from 'touchstone'". The amazing contents of the Garden of Surprises are inspired by this Elizabethan garden and are hidden from the outside – waiting to reveal their surprises to those who enter. Features such as the moss house, the swivelling Caesar busts, basins of water, jets and the mirrored maze have been designed to be accessible to all regardless of age or interest, and are particularly enjoyable for the young or those young at heart who enjoy a paddle on a warm day! The garden exudes a real sense of fun.
The annual exhibition in the Sculpture Garden for 2011 will feature the dynamic sculptures of Julian Wild. Incomplete Systems is Julian's first major solo exhibition at an outdoor venue.

Julian will premiere a series of his constructed systems which counterbalance transparent structureswith singular geometries. The see through nature of his abstract sculptures will aid their integration into the lush gardens of Capability Brown. Highlights of the exhibition will include a large permanent commission in stainless steel tubing, alongside giant spheres constructed from red hula hoops that will float around the lake.

Further connections between site and materials will derive from Julian's recycling of agricultural scrap from several of Burghley's tied farms, which the sculptor will coagulate into a singular form and then galvanise.

Julian has completed major commissions for organisations such as The Cass Sculpture Foundations, The Victoria & Albert Museum, The Saatchi Gallery, The Hospital Club and the Wharf Road Project, London. 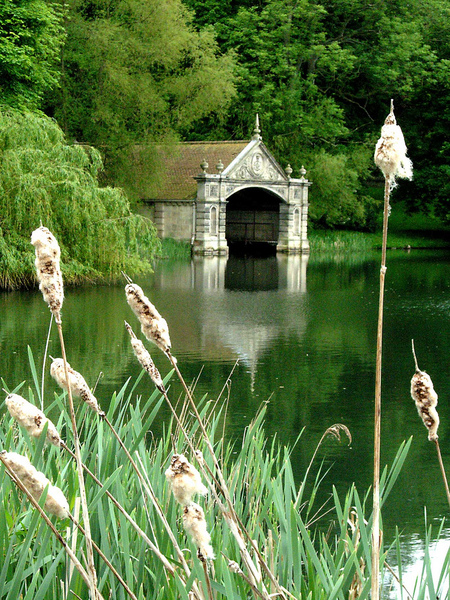 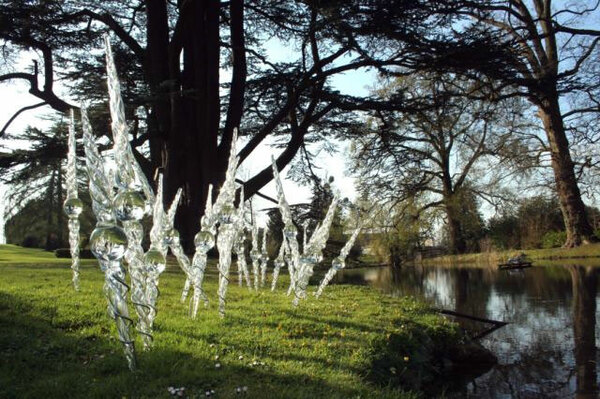 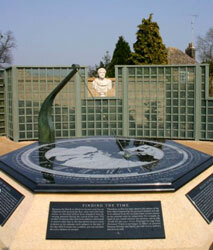 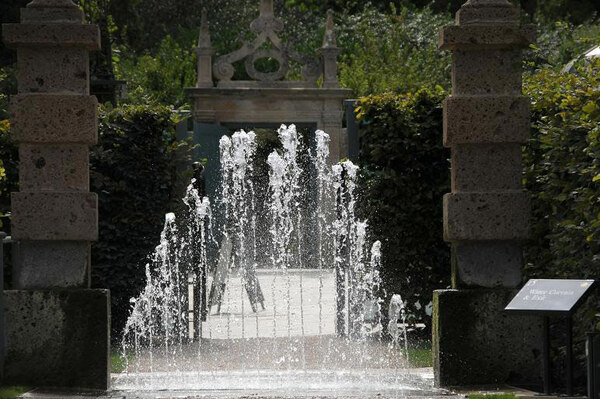 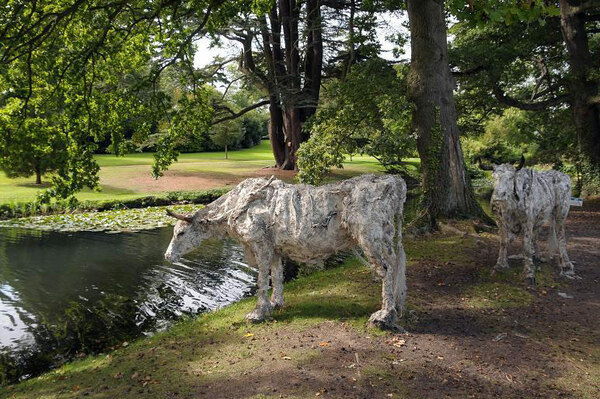 Sweeping vistas down to the spires of Stamford with the backdrop of the House create the perfect canvas for wedding receptions, open air classical concerts, events or just a quiet stroll with the dog. The gardens and parkland that you see today at Burghley were largely designed by Lancelot 'Capability' Brown in the eighteenth century.