A late seventeenth century house, on Tudor foundations, with park and garden. The park was laid out, when the house was rebuilt in 1695, in the 'Dutch style in England' by the Dutch gardener Van der Meulen. There is a gatehouse in the boundary wall in front of the house and the early eighteenth century avenues survive. Behind the house there is a circular rose garden, a rectangular pond and herbaceous borders. The 10th Duke of Buccleuch commissioned an inverted grass pyramid - the first new feature to be added to the landscape since the eighteenth century. 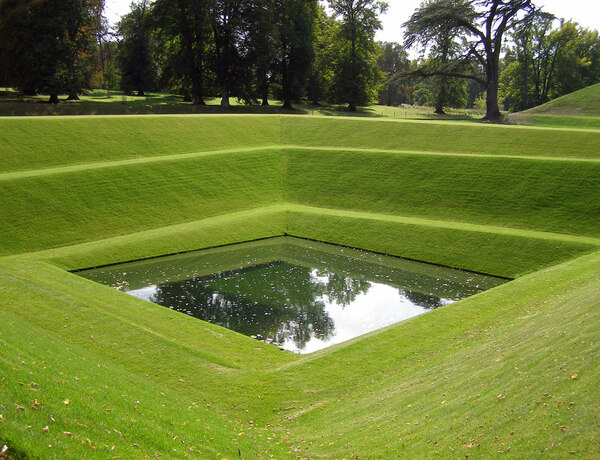 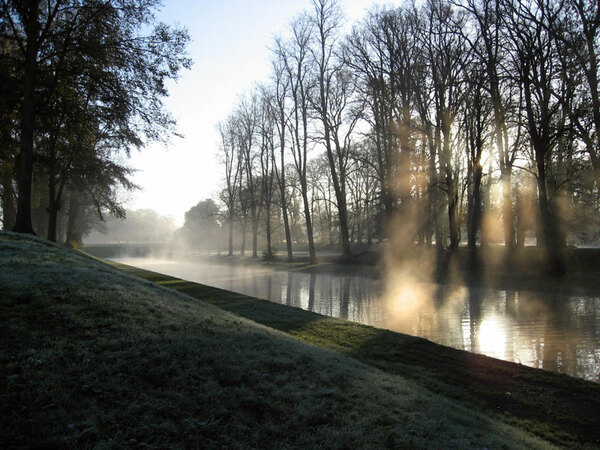 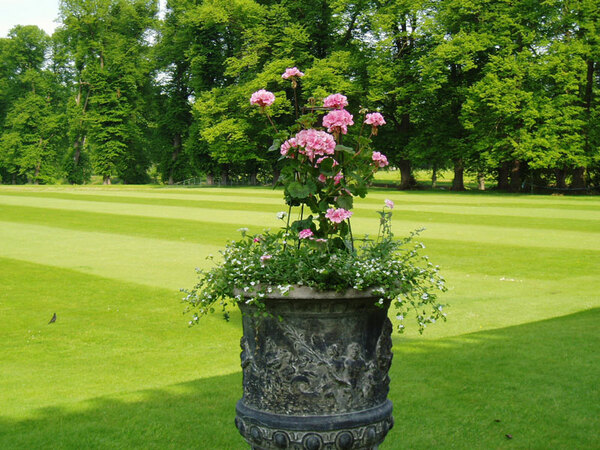 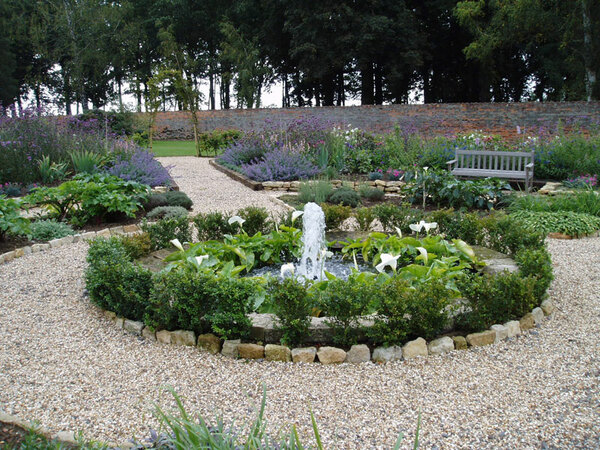 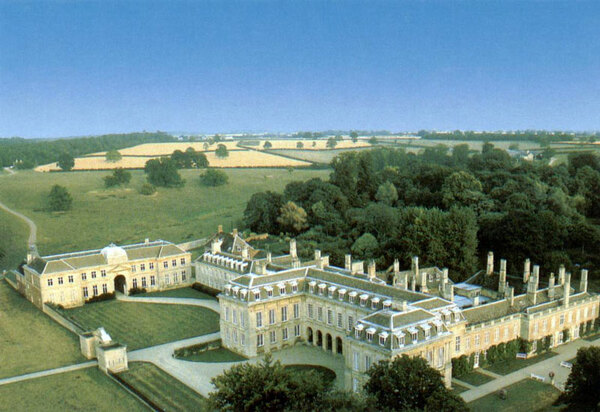 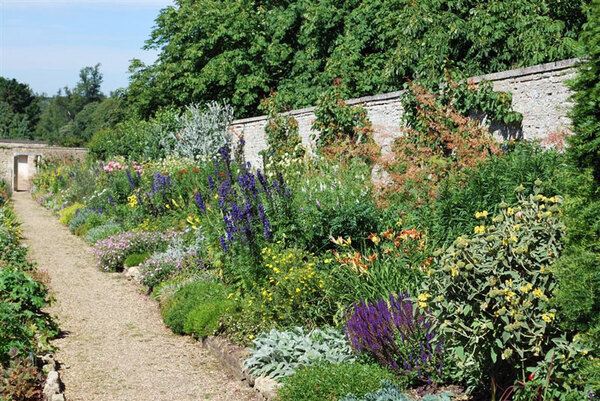 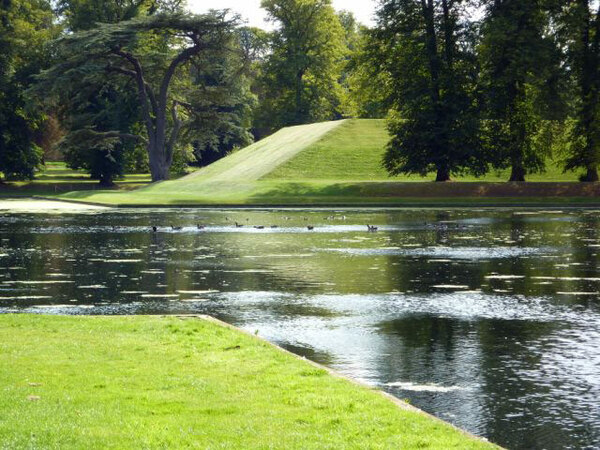 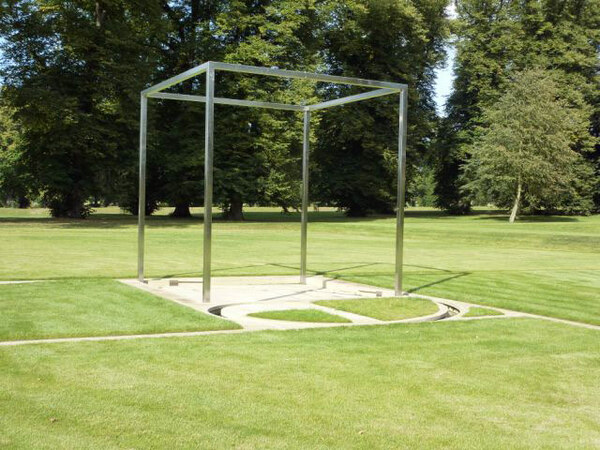 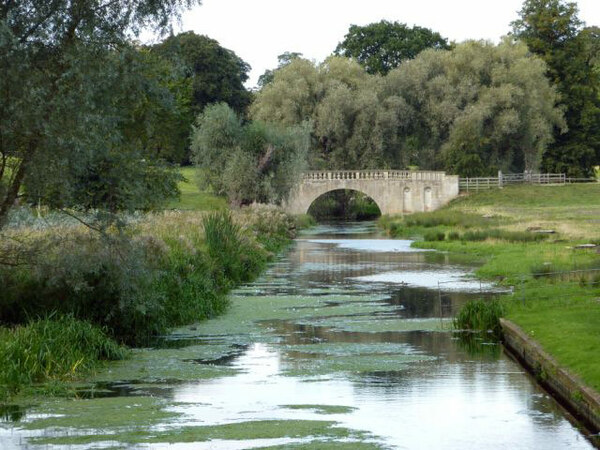 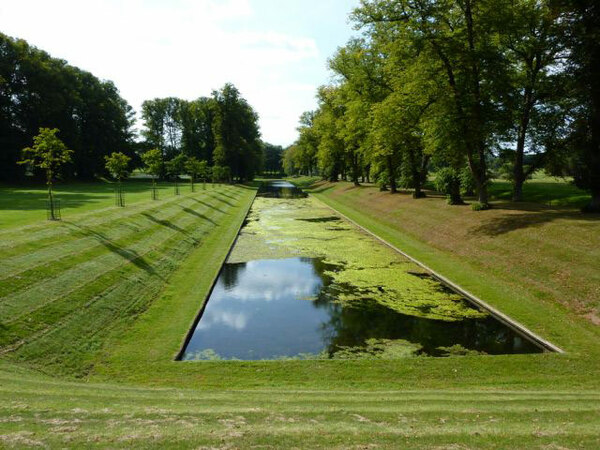 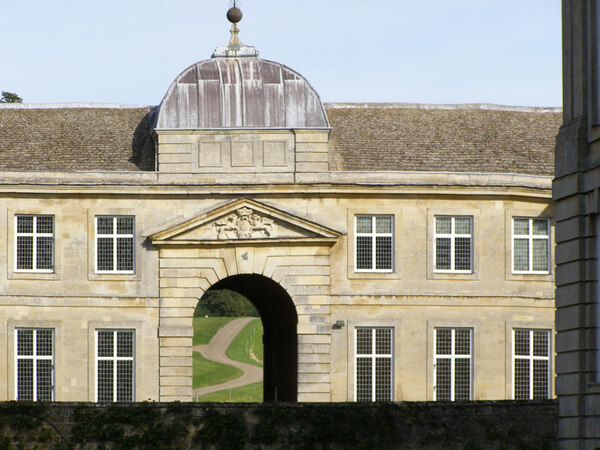 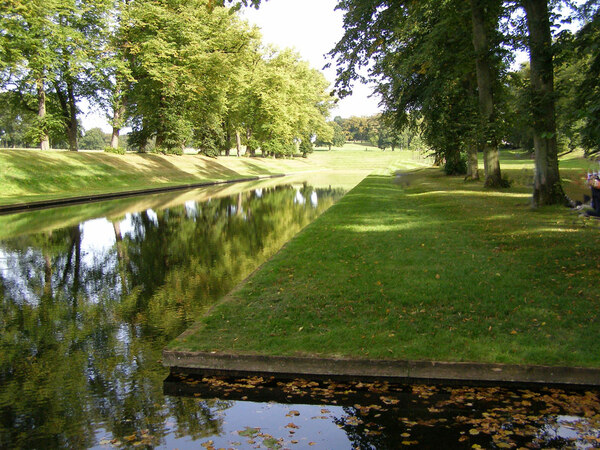 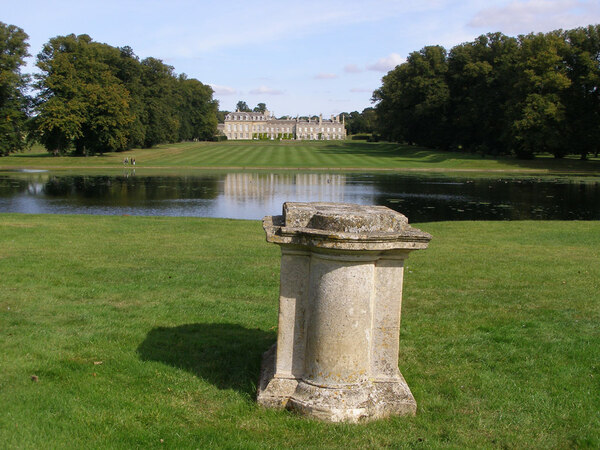