Boone Hall Plantation is a working antebellum plantation near Charleston in South Carolina. Originally, the plantation grew cotton and pecans but now produces strawberries, pumpkins and tomatoes. The majestic avenue of live oaks draped in moss that leads up to the house was planted in 1743 by Captain Thomas Boone, who was the son of Major John Boone to whom the land was originally granted. 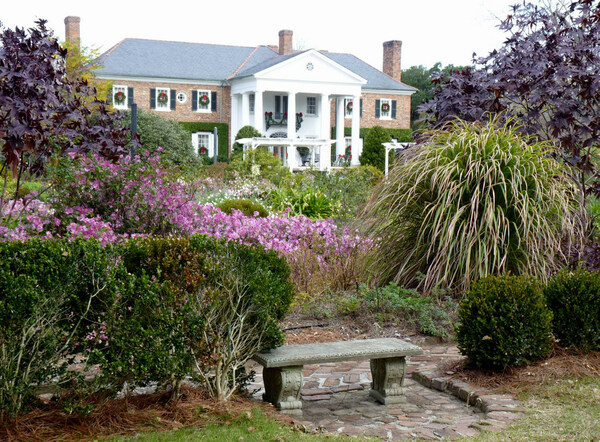 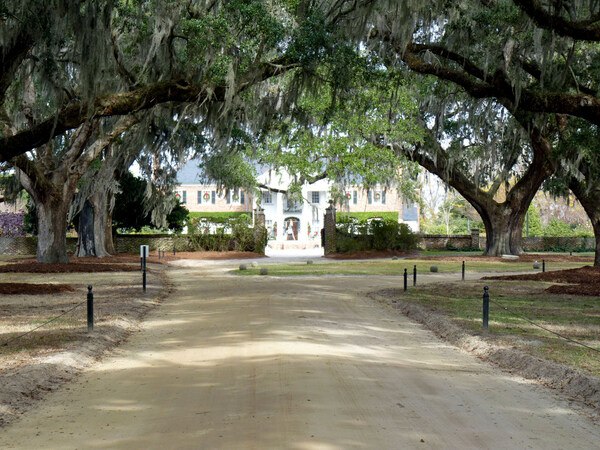