A nineteenth century house with an early eighteenth century garden that was adapted to the gardenesque in the 19th century. The garden designer's name is not recorded but he/she seems to have been aquainted with the work of London, Wise and Bridgeman. There is no reason to describe the style as Italian, as is sometimes done. It has grass terraces, a parterre and a geometrical basin. There is also an American garden, a pinetum and a really interesting early conservatory (1820) of the kind which interested J C Loudon and others. Loudon would have much appreciated the garden's botanical theme and admired 'the ancient or geometrical style' much more than his contemporaries. Biction has modern additions, intended to provide family fun. The conservatory is used for weddings. 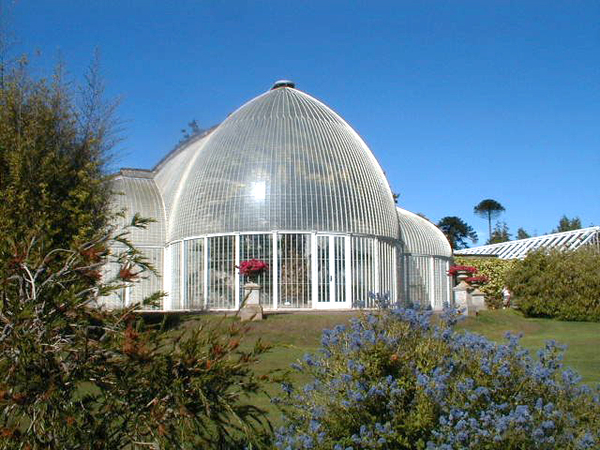 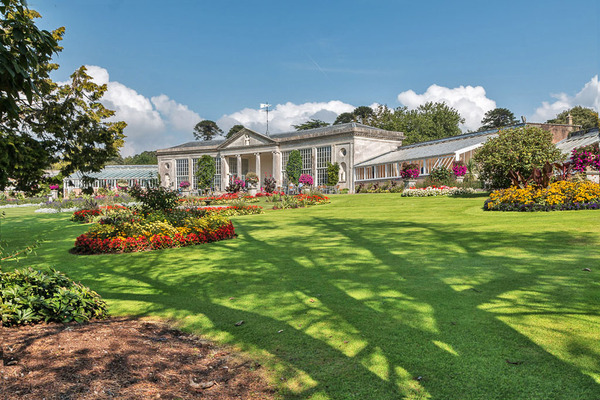 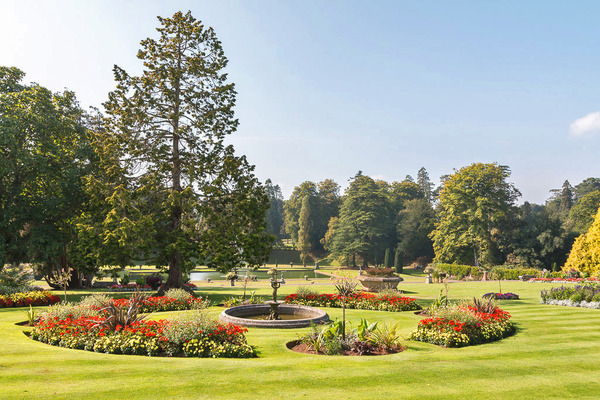 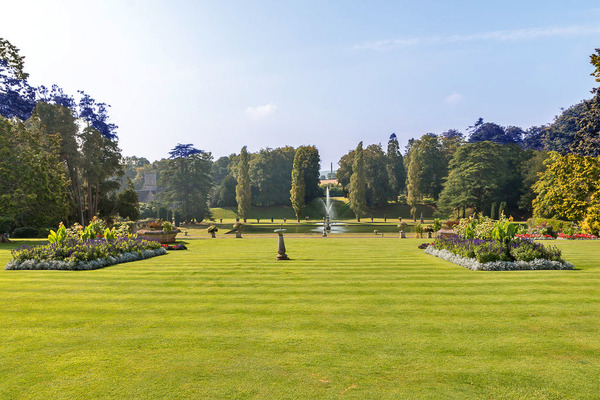