After a naming competition in 1910 'Balboa Park' was chosen because the park has a good view of the Pacific Ocean and Vasco Núñez de Balboa was the first European to see it. The 1915 Panama-California Exposition was held in the Park and a number of Spanish Colonial Revival buildings were put up, and a Japanese Friendship Garden. Another exhibition was in 1935 led to more buildings and some garden designs, including an Alcazar Garden inspired by the original in Seville. Marston House is a 1905 Arts and Crafts style house and garden. Other theme gardens include: Australian Garden, California Native Plant Garden, Casa del Rey Moro Garden (House of the Moorish King), Desert Garden, Old Cactus Garden, Inez Grant Parker Memorial Rose Garden, Trees for Health Garden and the Zoro Garden. 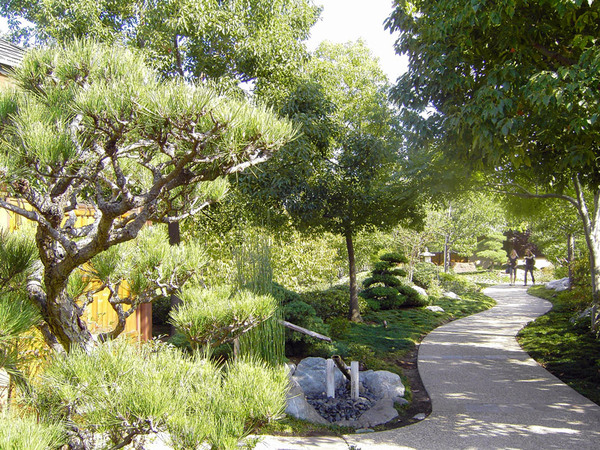 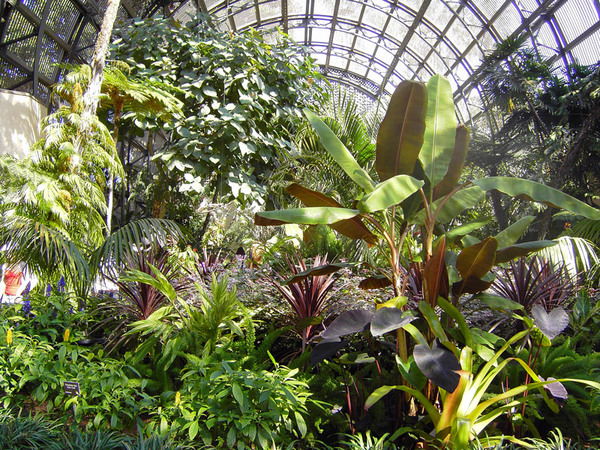 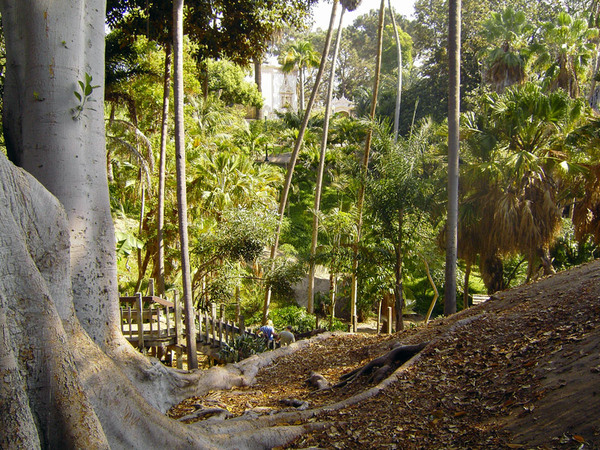 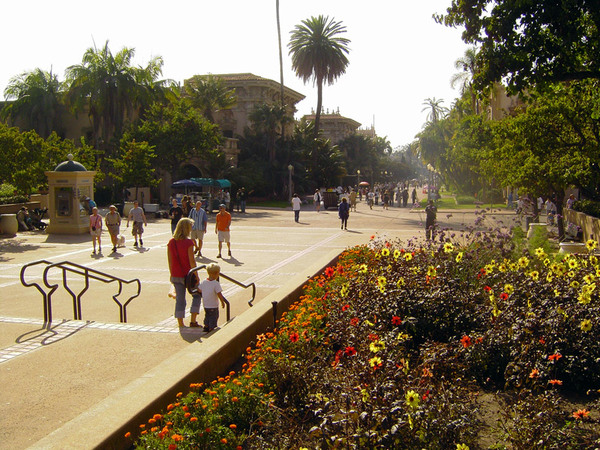 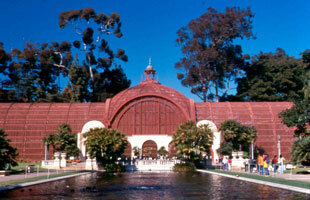 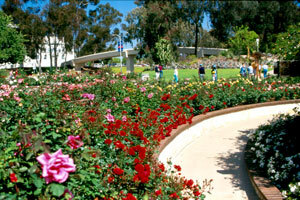